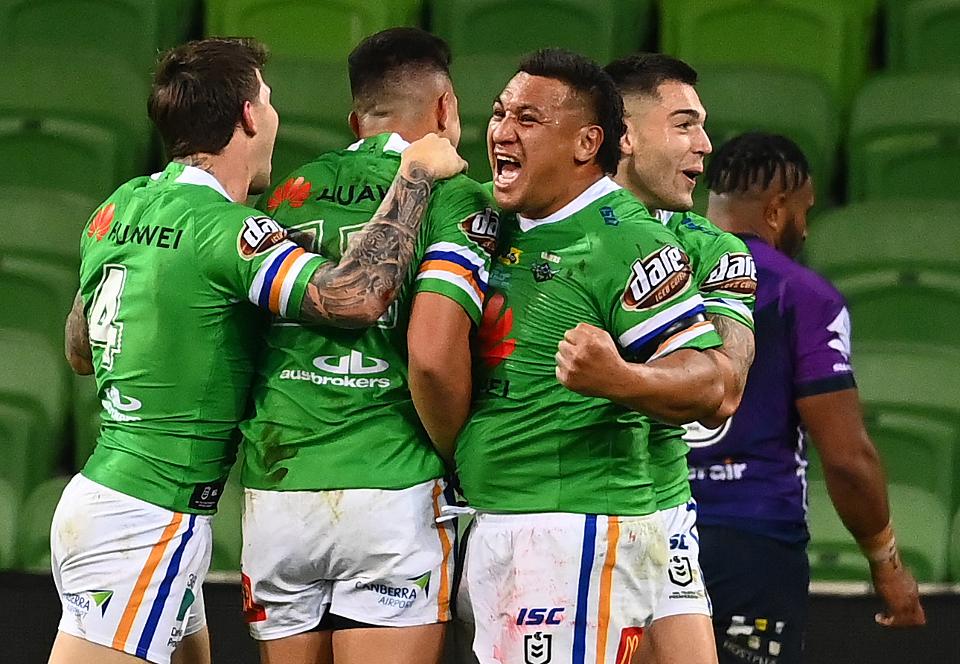 A league of their own? Why the NRL wins on male privilege

Throughout the COVID-19 pandemic, Australian authorities have constantly appealed for citizens to place ‘the common good’ above all. This plea has also become pervasive in everyday life with reassurances from political and other public figures and memes stating, ‘we’re all in this together.’ An overwhelming majority of Australians have responded positively, observing emergency restrictions and making safe decisions.

The National Rugby League (NRL) has been a prominent outlier in this show of national solidarity. While almost all sports around the world suspended or cancelled competitions, the NRL quickly restarted, despite being a non-essential activity. The NRL was able to take this action because of sport’s formidable role in sustaining male privilege.

Male privilege plays out in myriad, subtle and overt ways. Sport is a microcosm of this power structure.

Male privilege plays out in myriad, subtle and overt ways at the local and global levels. Sport is a microcosm of this power structure, with sportswomen treated as second-class citizens, while sportsmen are so indulged they often develop what’s referred to as ‘spoiled athlete syndrome’.

This pattern has manifested itself in the preferential treatment the NRL received during the COVID-19 emergency. The first request for favouritism occurred on 15 March, when Australian Rugby League chairman Peter V’landys asked for a government bailout, because of the ‘catastrophic effects’ of the pandemic for the sport. He even suggested, “an Australia without rugby league is not Australia… Rugby league has been a fabric of our society for hundreds of years.” 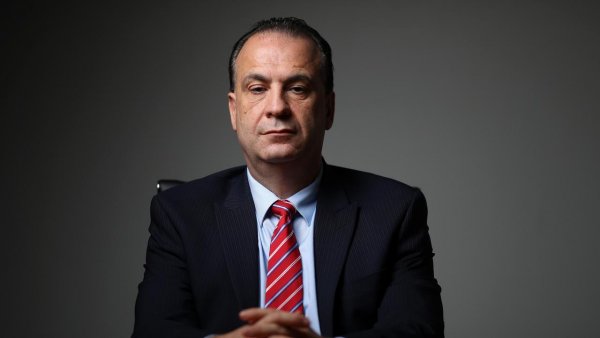 V’landys’ ploy failed, and the NRL suspended its season on 23 March, only to announce shortly afterwards it had established ‘Project Apollo’ to explore a deadline for restarting by 1 June. Australia’s deputy chief medical officer raised concerns about the plan, saying, “I don’t think they are a law unto themselves… they’re part of society and they have a part – as we have all done – to support not only safety for themselves but for all of us.”

However, Australia’s system means states and territories, not the federal government, are responsible for overseeing restrictions. This divergence enabled the NRL to obtain written permission from the police commissioner for the state of NSW to resume training. V’Landys, among his many retorts to legitimate concerns subsequently raised by medical experts and commentators, said, “the risk is minimal to zero, why shouldn’t we restart? Why are we going to rob our fans and players because of scaremongering and alarmist rhetoric?”

While negotiating a billion dollar, seven-year television deal with Foxtel and Channel 9 in late April, V’landys announced the season would restart on 28 May. He said it was a landmark day for rugby league, and a great outcome for players, fans, partners, and stakeholders.

Ironically, this was the same day four NRL players were sanctioned for breaching spatial distancing rules. Three travelled several hours for a camping trip, where they rode dirt bikes and fired guns. Another was fined and suspended, then penalised again a few days later, along with his housemate, for lying to investigators about their initial whereabouts. In response, the NRL’s interim CEO invoked a shibboleth to defend its reputation – that players are role models for society.

Project Apollo … was specifically designed by and for a small band of privileged men who have received the kind of support it’s hard to conceive other Australians obtaining.

Even with these scandals, Project Apollo has made headlines across the country. While it’s been described as a commercial grab, this overlooks the profoundly masculine nature of a plan that was specifically designed by and for a small band of privileged men who have received the kind of support it’s hard to conceive other Australians obtaining.

In a two-part interview in May, V’landys revealed Project Apollo only succeeded because he had a dedicated biosecurity, infectious diseases and decontamination team, and assistance from high-level state and federal politicians.

Project Apollo also would not have been accomplished without V’landys’ redoubtable skills. He exhibits a hybrid style of masculinity: a man who adroitly blends the archetypes of strongman, showman, heroic corporate leader, disrupter, and an everyman who takes on elites.

Like many populists, V’landys understands the pleasures supporters derive from his hyperbole. He is especially admired by the Murdoch media, because News Corp, which owns most top selling dailies, also controls Foxtel, one of the NRL’s broadcast partners. In a story on Fox League, one club director said V’landys was a “godsend”.

V’landys has also been unflatteringly called ‘as pleasant as a nasal swab’ and ‘a belligerent populist’.

V’landys has also been unflatteringly called ‘as pleasant as a nasal swab’ and ‘a belligerent populist’. These negative appellations only serve to elicit admiration for V’landys among the NRL faithful. This exemplifies how perceived authenticity has more power than perceived accuracy in the populist zeitgeist.

One journalist speculated the NRL had risked reputational damage by putting pragmatism ahead of humanity. However, NRL fans and sponsors have remained loyal through years of myriad scandals so are unlikely to be concerned about V’landys’ aggressive tactics. Indeed, broadcasters were elated over the first restart match that set viewing records even without spectators.

V’Landys is now focused on another project for his men: obtaining several purpose-built, stadiums for 20,000 spectators each, a move described as greedy and offensive.

V’landys has repeatedly said ‘we are all in this together’, but only with reference to the NRL, such as praising the “significant sacrifices” players made to restart competition. While the NRL was training for an inessential and potentially dangerous sport, millions of Australians were practicing self-leadership, making real sacrifices and enduring a multitude of hardships. 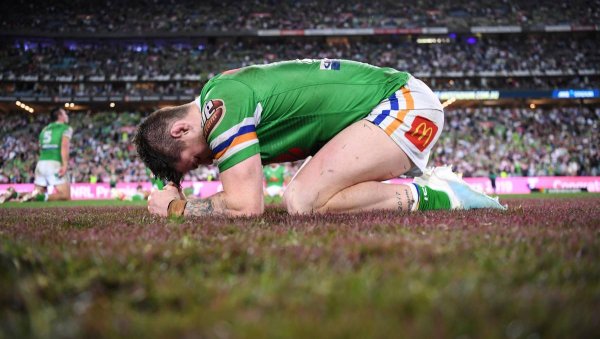 Medical experts have nominated this striking display of political civility as major reason why so far Australia’s response to COVID-19 is among the most successful in the world. Australians also negated V’landys’ absurd claim rugby league was indispensable to the nation by carrying on without it.

In the short-term, devotees will manage the cognitive dissonance of watching rugby league in empty stadiums with virtual audio crowd noise simulators and cardboard cutouts.

Barring a cluster outbreak, when normal play resumes fans and the media will react with a typical blend of amnesia and euphoria. Thanks to the NRL’s protected status, they’ll quickly forget that instead of supporting the nation during COVID-19, the men of rugby league defiantly demonstrated “we are not all in this together”.