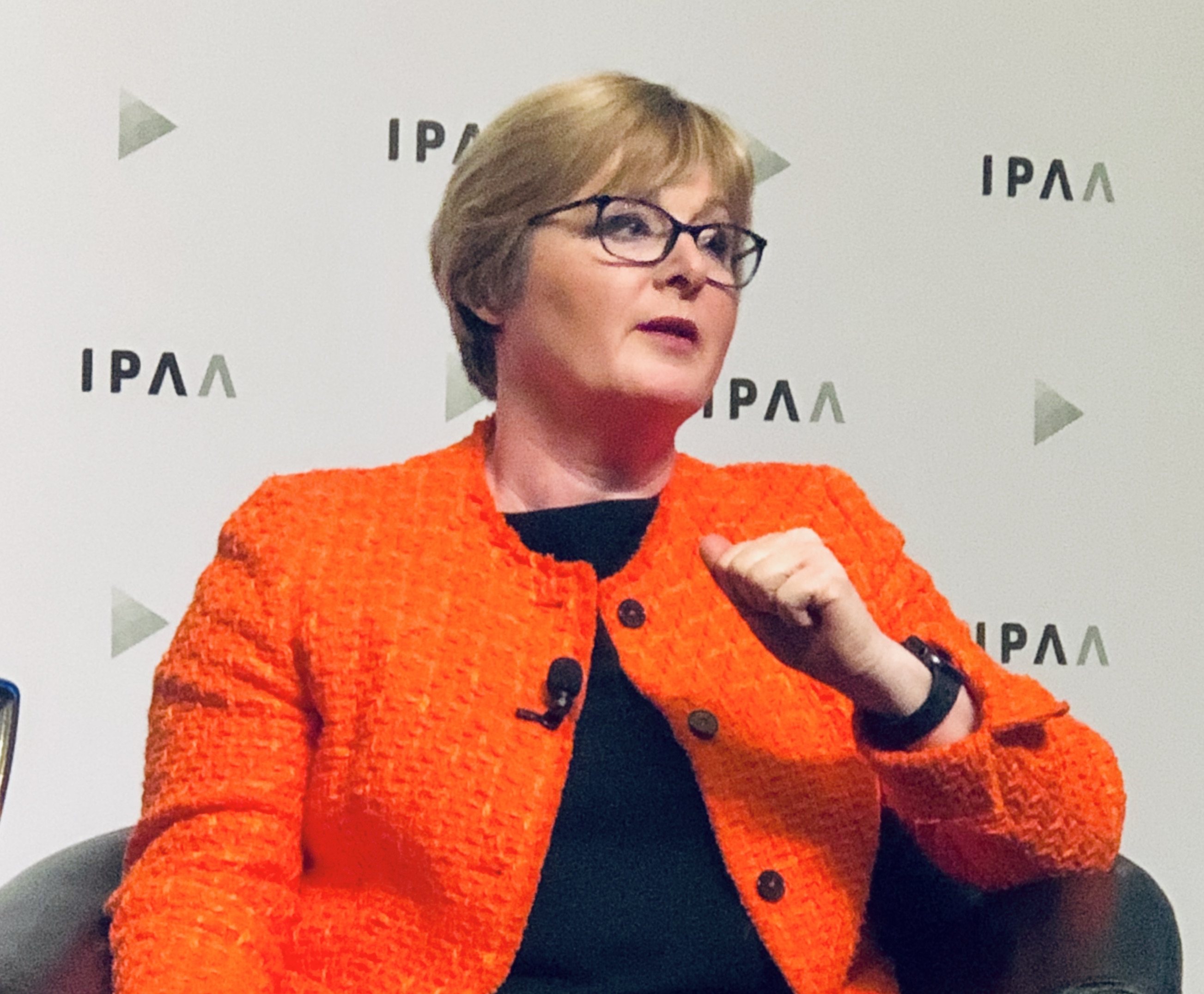 Linda Reynolds was in a confessional mood yesterday morning. In a surprisingly candid speech, the Minister for Defence spoke of her 29-year career in the Army Reserve and how, for most of it, she stayed shtum about gender. About her gender. About how gender doesn’t matter; it’s about how you perform, how good you are at your job, how relatable you are.

Then one day, towards the end of her stellar career during which she rose to Brigadier, she had an epiphany. It was triggered during Elizabeth Broderick’s review of the treatment of women in the Australian Defence Forces when she heard a female colleague comment: “I don’t want to talk about being a woman… I do not want to even be seen as a woman.” 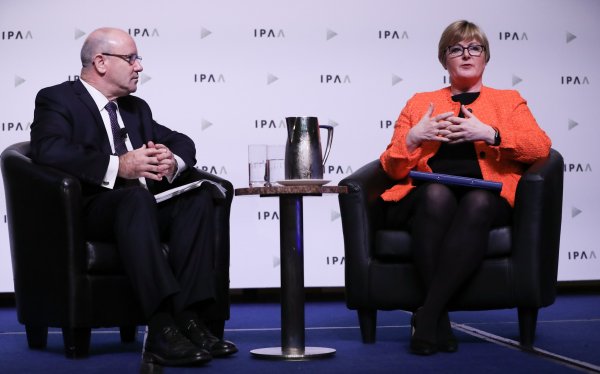 “I started to reflect on what had we done as an organisation where women felt so uncomfortable acknowledging their very gender,” she told an International Women’s Day breakfast run by the Institute of Public Administration Australia at Parliament House.

The comment saw her embark on a process of deep reflection, eventually arriving at a question: “What was wrong with leading and succeeding as a woman – and succeeding because you’re a woman, not succeeding in spite of being a woman?”

Senator Reynolds told the audience that after so many years actively ignoring her gender as part of who she took to work each day, it suddenly seemed completely logical and incontrovertible that women would lead organisations differently to men.

“And that is something to be celebrated and not talked down,” she said.

“And why don’t we as an organisation and as a society embrace that difference as a strength and an opportunity, rather than one to inadvertently curb our potential?”

In an era of political talking points, evasion and hyper-masculine posturing, Senator Reynolds revealed a vulnerability that is rarely seen in public figures.

In an era of political talking points, evasion and hyper-masculine posturing, Senator Reynolds revealed a vulnerability that is rarely seen in public figures. She spoke of how extraordinarily liberating her epiphany came to be: it enabled her to be herself.

“I came to the realisation … that I had unknowingly adopted behaviours that didn’t reflect who I truly was or who I actually wanted to be – and that my voice had, in the process, been inadvertently stifled,” she said.

“Through this very challenging process of self-assessment I … started to find my own voice and confidence in myself that I could lead as a woman.”

Senator Reynolds told the audience she felt strongly that this had led her to becoming a better Senator and better Minister.

In the absence of visible female leaders, a certain type of male leader stereotype has been reinforced, has been promoted, and has been deferred to, there was little imagination or courage for any other possibilities

“The realisation I came to may seem very small and may seem very obvious to some in this room. But when, for a very, very long time – especially in an environment like Defence and politics – in the absence of visible female leaders, a certain type of male leader stereotype has been reinforced, has been promoted, and has been deferred to, there was little imagination or courage for any other possibilities.”

Senator Reynolds noted there was “overwhelming evidence” that organisations that embraced diversity outperformed those that don’t.

“Gender equality and women’s empowerment in Defence are critical to our nation’s security and to our global security,” she said.

She said while there had been significant movement on barriers to progression in the ADF, especially since 2013, “women still have shorter military careers than their male counterparts”.

“And when these women leave service, we all lose. We lose their experience, their acumen and their perspectives. We lose their full potential as leaders, as commanders.”

She said her own personal journey had brought her to more fully understand why gender needed to be part of the national conversation – a conversation that she avoided for a significant part of her career but is now trying to redress.