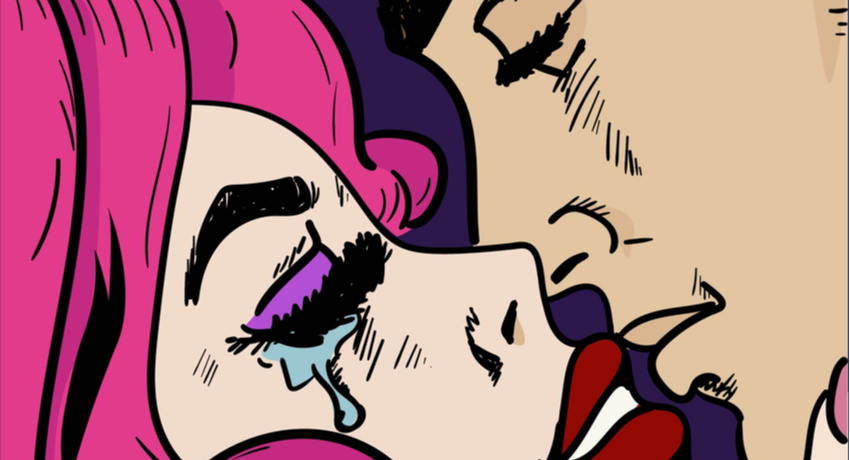 Gladys and Daryl: why do intelligent and accomplished women fall for toxic men?

The first thing that struck me after Monday’s explosive revelations about Gladys Berejiklian and her secret five-year relationship with Daryl Maguire is why. Why do good women settle for bad men? Not just good women, but why do successful, intelligent and accomplished women get involved with dolts like him.

As any woman who has had a similar relationship would know, these things are not straightforward.

On Facebook, commentator Parnell Palme McGuiness wrote: “Watching Gladys Berejiklian give evidence at ICAC is a painful reminder of all the shit women put up with from sub-standard men.”

Gladys was portrayed as the eternal spinster – asexual, dull, a workaholic to fill in her empty personal life.

It also points to the perennial question of whether we hold female politicians to higher account than their male counterparts. And in Gladys’s case, she was portrayed as the eternal spinster – asexual, dull, a workaholic to fill in her empty personal life.

As journalist Samantha Maiden wrote: “We found out she is not the Joan-of-Arc-style nun we all believed which for some reason has prompted one of the most humiliating public defences since Shane Warne blamed his mum for those diet pills”.

My own personal theory is that it takes brash, self-centred, egotistical men to puncture the self-protective bubble that intensely private and self-critical women like Gladys wrap around themselves. Which works hand-in-hand with the theory that narcissists are attracted to intelligent, accomplished women because they see them as a challenge.

“People often think that if you are attracted to a narcissist, you tend to be someone quite weak and very passive in your life,” psychologist Perpetua Neo told Business Insider.

In fact, the opposite is true, says Neo. Pathologically self-centred men like the thrill of seducing highly intelligent woman and they like self-sufficient women because they won’t have to take care of her needs.

Pathologically self-centred men like the thrill of seducing highly intelligent woman and they like self-sufficient women because they won’t have to take care of her needs.

In an article in The Conversation in 2016, British academic Viren Swami tackled the issue writing: “Narcissists – people who show high levels of self-importance, superiority, entitlement, arrogance and a willingness to exploit others – are often perceived as very attractive in initial encounters” because they may appear “well-adjusted, entertaining and generally nicer”.

But over the longer term, “narcissists find it difficult to maintain a favourable impression” and eventually come across as hostile and arrogant (because essentially that is what they are). Swami noted that narcissists don’t like long-term committed relationships “and don’t do well in them anyway”.

We don’t know whether Maguire is a narcissist, although the evidence in ICAC of his wheeling and dealing would suggest that he probably is. And five years is a long time, explained perhaps by the casual nature of his relationship with the Premier necessitated by the demands of her job. 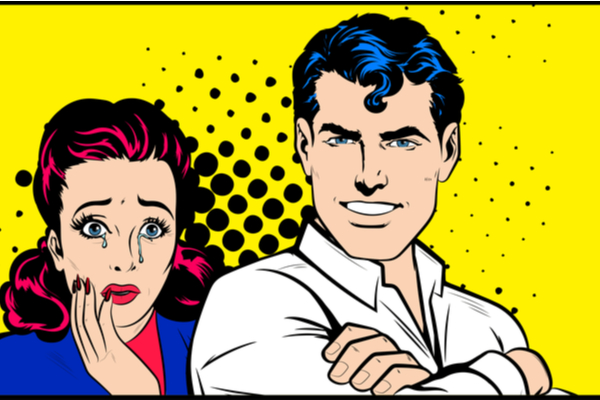 Another theory – and this one we will never be able to validate – is that good women become blinded by what they think is love but is probably just good sex. Another is that good girls with an inner rebellious side are attracted to bad men who can unlock that door.

Evolutionary biologists have described bad men as “hypermasculine”. “These men ooze testosterone which leads to boldness and is associated with exaggerated sexuality,” psychologist Michael Cunningham said in an interview earlier this year.

For the baddest of the bad, there is what is called the psychological dark triad – a combination of narcissism (a sense of entitlement with a grandiose view of themselves); Machiavellianism (callous and prone to exploiting others) and psychopathy (anti-social and impulsive behaviour).

Given what we know of Maguire from the ICAC inquiry so far, he would seem to fit this definition.

These women tend to define themselves by what they do and what they have achieved but deep inside have a niggling feeling it’s all just one giant mistake.

Perhaps the most disheartening theory as to why high-achieving women settle for duds is that, despite their obvious worldly success, they have a low self-esteem. In this theory, these women tend to define themselves by what they do and what they have achieved but deep inside have a niggling feeling it’s all just one giant mistake. They don’t feel good enough and select men who will prove it.

In her article Samantha Maiden wrote: “As human beings, we can all mourn the fact that brave, beautiful Gladys was dating a muppet. God knows, most single women aged over 40 usually are.”

But Maiden argues, Berejiklian does not deserve our sympathy.

“She did not have a lobotomy simply because she fell into the loving arms of a bald man who loves antiques and Honda minitrucks,” Maiden wrote.

We will have to wait until the end of the ICAC inquiry into Maguire’s nefarious business ventures to see if Berejiklian survives politically. I, for one, hope she does.

But I’ll put a $50 bet on the chance that this is the last “close” relationship she ever has. Sometimes the price of intimacy and a misplaced taste questionable men comes at too high a price.