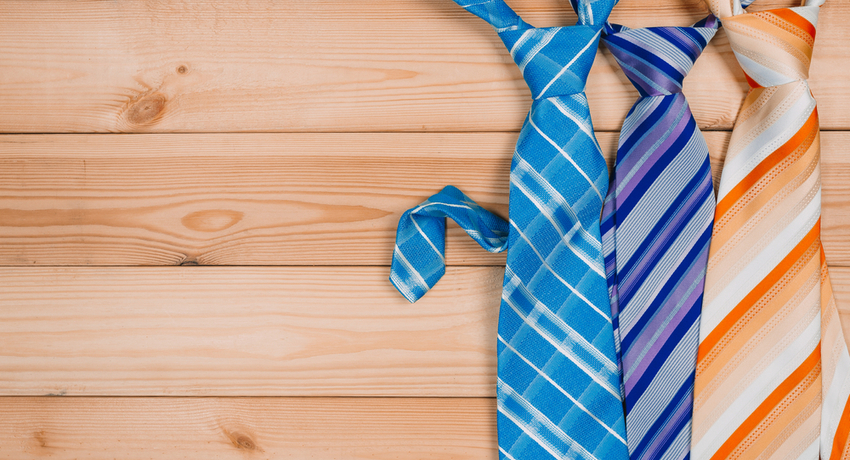 Genteel masculinity can be toxic too

Over the last three years, my research on the federal bureaucracy has shown that despite the negative press the defence forces and its hierarchical forms of toxic masculinity, the public service

and its agencies demonstrate their own kind of ‘genteel’ toxic masculinity that is just as pervasive – yet much more difficult to identify.

Toxic masculinity is an extreme form of conduct that promotes male dominance, strict gender roles, and the systematic and systemic devaluing of people who do not fit an archetype. As the website Teaching Tolerance points out, toxic masculinity “describes a form of gendered behaviour that results when expectations of ‘what it means to be a man’ go wrong”. This might include a suppression of emotions and a reliance on violence.

In prestigious and elite government service, genteel toxic masculinity thrives among individuals who should know better.

However, in identifying the overtness of instances of toxic masculinity, we have neglected to identify its subtleties. In prestigious and elite government service, genteel toxic masculinity thrives among individuals who should know better. In my research, senior public servants appeared to say and do the right things – which is unsurprising given the sector is replete with anti-discrimination measures and affirmative action policies.

Yet, genteel toxic masculinity was found precisely in those corners of government that know the lingo, yet still engaged in discriminatory, biased and sometimes abusive behaviour towards women and LGBTI+ folk. It was expressed in various ways and received as feelings of being listened to but not heard; of being placated, rather than taken seriously; and of being reminded that women had already achieved equality, even when they clearly had not.

My research shows that women are still chronically excluded from the most highly ranked positions. They remain siloed into soft areas including health, logistics, support, administration, and human rights – areas that ultimately take women out of operations and reduce their opportunities for career progression. While these findings were consistent across different government agencies, there were nuances in how gender inequalities were expressed.

For instance, in the defence, security and enforcement agencies, the challenges women faced were often immediately obvious and illuminatingly overt. Military leadership continues to value masculine characteristics of strength and authority. Sexist and sexualised jokes, verbal and physical intimidation, and being barred access to certain military and security facilities internationally are accepted as par for the course.

These traditional forms of toxic masculinity were at least visible, able to be labelled, and therefore to be called out.

While not ideal, many women in these agencies pointed out that at least they knew where they stood and therefore how to work around the challenges faced. These traditional forms of toxic masculinity were at least visible, able to be labelled, and therefore to be called out.

This was not the case for the elite ranks of the civilian public service, where the issues seemed intangible and challenges more opaque. The average bureaucrat knew exactly what to say, and how to say it, which meant that these behaviours were often harder to spot (and therefore harder to believe).

Instances ranged from interruptions and being talked over, to mansplaining, stolen ideas and stolen credit, being overlooked (often, purposely) during introductions or not introduced at all, sending junior men instead of senior women to important meetings, and sitting women decision-makers at the wives’ table at events.

Women were often painfully invisible when it mattered and painfully visible in the case of organisational or media scrutiny – emblematic of having reached the glass cliff.

The behaviours were often amorphous and often expected to be taken as a compliment. For instance, women were often praised for their organisational skills, yet left with the menial note-taking duties or departmental housework. They were perceived as having an affinity for negotiation and consensus building, and so placed in complex roles with little prestige or opportunities for advancement. Women were often painfully invisible when it mattered and painfully visible in the case of organisational or media scrutiny – emblematic of having reached the glass cliff.

Recent increases in female departmental secretaries have, ironically, made it harder for enduring inequalities to be recognised. Poor behaviour by male colleagues often became more covert, pushed underground, and subdued – but remained ‘toxic’.

The Australian Public Service is now well and truly female dominated. Many departments have female heads and some even verge on parity in leadership for the first time ever. But does this mean gender inequality has been solved? Are agencies less impacted by toxic forms of masculinity? Or, is it just harder to see  and therefore to call out?