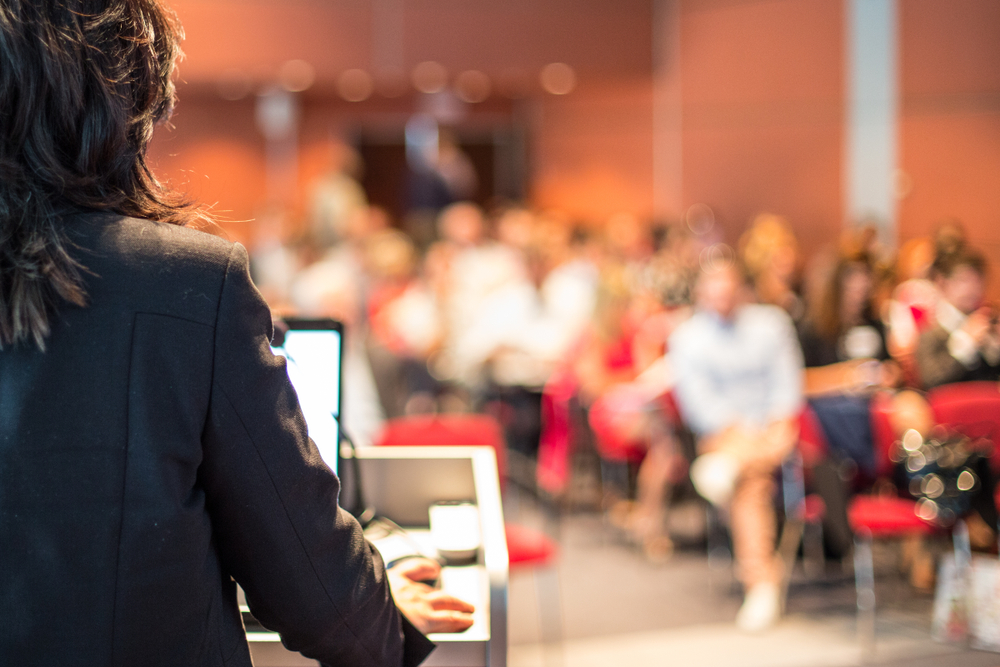 Gender equality in universities: poised on a precipice?

Over recent years, we have thankfully seen progress in women’s representation in academic settings. In Australia, the proportion of women serving within university governing bodies (43%) and in the ranks of university senior executives (38%) has been rising (albeit slowly) over the last decade. And three consecutive cohorts of Australian universities have been recognised as Athena Swan bronze awardees through the Science in Australia Gender Equity initiative.

However, 2020 has seen Australia’s universities hard-hit by financial pressures intensified by the COVID-19 pandemic. In financial crises, organisations often divert resources away from people management activities that are viewed as “discretionary” or “expendable”.

So, as university campuses reopen and academics return to their physical offices and classrooms, it’s a good time to ask whether the sector’s recent gender equity gains will be sustained or lose momentum. The timing is especially important because women are returning to the academic workplace at a productivity disadvantage: the great COVID-driven work-from-home experiment dramatically increased male-authored submissions to academic journals while female-authored submissions plummeted.

It is heartening to see a number of universities have pledged to preserve the gender equity gains they’ve made in recent years. These pledges focus on job losses but do not address the “baked-in” biases that limit women on a day-to-day basis. There is a huge body of research documenting the systemic ways in which female academics are disadvantaged within universities. Literally every academic field has a stream of research documenting the gender bias experienced by female academics. 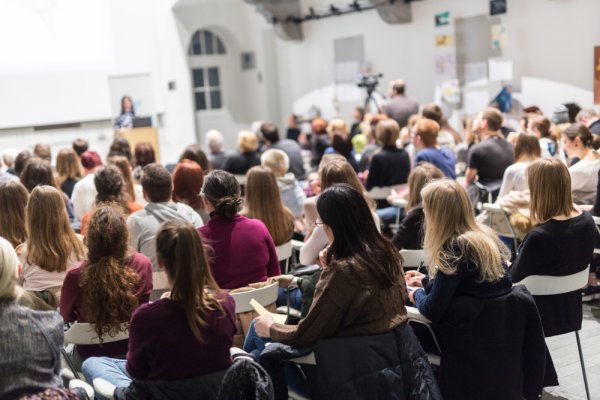 However, these literatures are infrequently accessed by people outside their discipline and even more rarely accessed by people without a scholarly interest in diversity and inclusion.  Yet this literature identifies many opportunities for universities to reinvent themselves from the inside out, to become more gender-inclusive.

What the literature shows us is that, for example, women serve on more internal university committees than men, crowding out service commitments to professional associations and scholarly journals that are weighted heavily in academic promotions. How many universities are systematically conducting gender audits of its service roles, down to the level of academic units, to ensure that women aren’t carrying the lion’s share of the service burden?

How many universities are actively recruiting enough female talent to position multiple women on their leadership shortlists?

We also know that most academic selection panels are sufficiently sensitised to gender equity to avoid all-male shortlists. That is despite the shocking evidence that a single woman in a pool of job candidates has a statistically zero chance of being hired – her solo status is a red flag signalling high-risk. How many universities are actively recruiting enough female talent to position multiple women on their leadership shortlists or insisting that external recruitment firms deliver gender-balanced recommendations?

Women experience a co-author penalty, especially when they co-author with men. The research found that men and women who solo-author most of their work have similar tenure rates. But a co-authored paper increases the tenure probability for men by 8%; only 2% for women. In other words: if a woman and a man co-author a paper, he gets a heap more credit for it.

Women’s contributions to group work is systematically discounted: the female team member is perceived as less competent, less influential , and less likely to have played a leadership.

This is particularly relevant in economics, where the norm is to list authors alphabetically – so the perceiver has to make attributions about how much the individual authors contributed. It aligns perfectly with a stream of experimental research demonstrating that women’s contributions to group work is systematically discounted: the female team member is perceived as less competent, less influential , and less likely to have played a leadership.

Women are under-cited relative to their proportion in academic fields – partly because female authors are less likely to cite themselves. How many universities make decision makers aware of these research findings, so that promotion panels understand the gendered impact of the performance metrics they are reviewing?

The COVID-19 pandemic created a pause in universities’ business-as-usual. Let’s use this pause as an opportunity to make universities more gender inclusive.