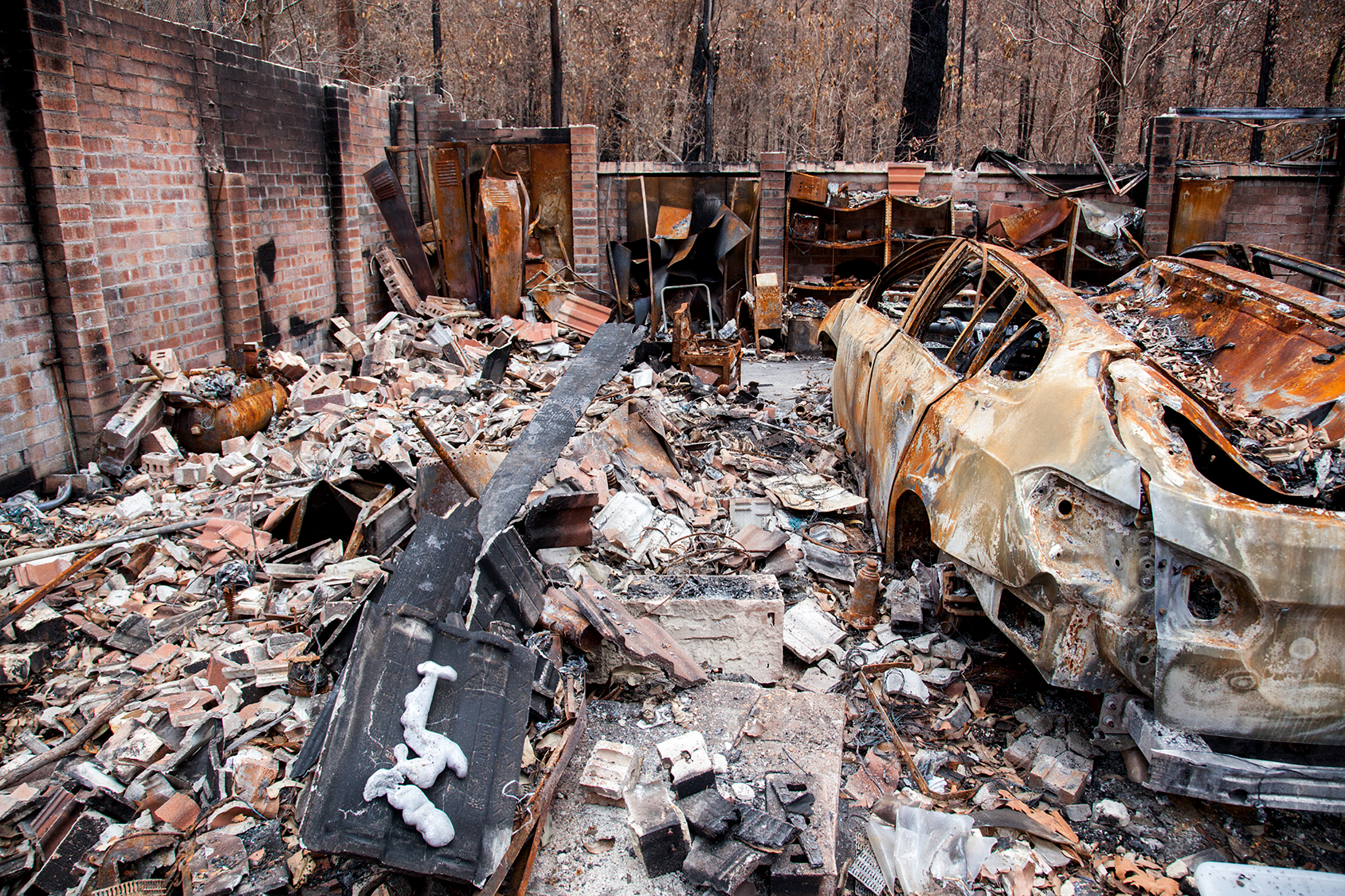 We know that violence against women and children increases after disasters, along with society’s tolerance of such violence. The key finding in my thesis after Black Saturday, is that women’s right to live free from violence depends on the level of suffering men face post-disaster. 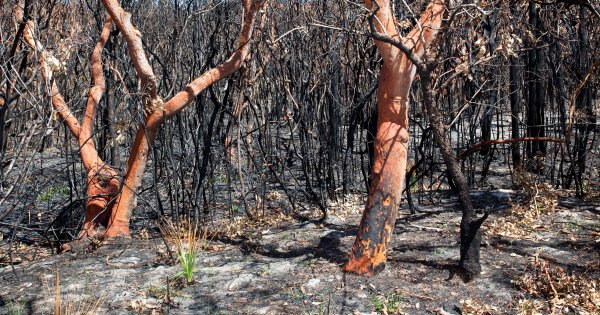 Fires have devastated much of the country, but the aftermath in affected communities can be overlooked.

My thesis documented situations in which police did not follow their own code of conduct, suggesting to women that their violent partner was ‘not himself’ and was struggling. Family members and friends suggested to women that they needed to be a ‘better wife’. Health professionals and trauma counsellors recast violence as ‘mental health’ – ‘out of respect’ to men.

The few family violence services, often operating on a shoestring, didn’t accept some women affected by the fires as clients, instead suggesting they seek help from their case managers. The great majority of case managers had no training in family violence. A woman was asked by her teenage children to stay with her abusive partner because they had been through enough with the fires. One woman tried everything to get help to leave her violent husband, and finally said, ‘I’ll get out of here in a box’.

US researcher, Duke Austin writes, “When something like a natural disaster destroys the institutions of the state, the workplace, and the home, men feel their hegemony is in crisis”. Australian sociologiest Raewyn Connell argues, “[Crises] provoke attempts to restore a dominant masculinity”.

There will not be increased reports of domestic violence in the early aftermath of disasters. Women are effectively silenced from seeking help.

There will not be increased reports of domestic violence in the early aftermath of disasters. Women are effectively silenced from seeking help. Tragically, women experiencing men’s violence after disaster ranks low in the long list of competing priorities. Women themselves, trained to put their own needs last, think others’ needs are greater. And communities recovering from devastating bushfires like we have seen in recent months have significant needs.

Susannah Hoffman observed that the 1991 California wildfires put back gender relations 50 years. The command and control environment post-disaster contributes to traditional norms of men in charge. Visually, men in uniform (and hi-vis vests) dominate the landscape of authority and are everywhere in emergency relief. Women are visible in traditional female tasks of serving food, organising clothes, looking after families and communities, and shoring up notions of masculine identity in the men they love. 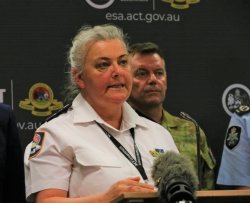 (There are, of course, many notable exceptions, including Georgeina Whelan, the ACT’s Emergency Services Commissioner, who received acclaim for her calm approach when fires in Namadgi National Park threatened Canberra’s southern suburbs.)

Indeed, men can suffer feelings of inadequacy – as society expects them to be strong and silent – and women see them suffering. One woman said, ‘You actually feel helpless to escape the situation because they’re suffering’. And another: ‘They bear the grief and the loss and the guilt … they feel they failed, and they feel their friends died because of it, and I could see him reliving those moments where he could have done something differently and saved a life’.

The fire season now extends well beyond summer; its impacts are ongoing.

The fire season now extends well beyond the summer. Cohesive and resilient communities will soon fracture. As the spotlight turns away they will be left to recover largely alone – until the next disaster hits. On the ABC’s Q&A on Monday night, a woman in the audience said she had called 20 times to access bushfire recovery funds. The Red Cross has barely been censured for failing to distribute the $127 million received since July 2019 in donations for the bushfire victims.

For three weeks,  I have been trying to access funds from Bushfire Recovery Victoria to fill requests from fire-affected communities to train community recovery workers to understand domestic violence and gendered expectations of men and women. There has been no response beyond acknowledgement of the request.

As climate change brings more vulnerability to the places inhabited by marginalised people, and as conflict over access to water or affordable food increases, women will suffer the most.

As climate change brings more vulnerability to the places inhabited by marginalised people, and as conflict over access to water or affordable food increases, women will suffer the most. This is significant for our goal of gender equality. Climate change is causing more frequent and more extreme weather events. It is noted that, those with privilege may be inconvenienced by a 1.5 degree rise in global temperatures, while poor people will die.

Most of the world’s poor, including in Australia, are women. The days of 40 degrees and over are increasing at a faster rate than predicted, and in heat waves, domestic violence is exacerbated. As climate change brings more vulnerability to the places inhabited by marginalised people, and as conflict over access to water or affordable food increases, women will suffer the most.

Any hope of gender equality will be history.