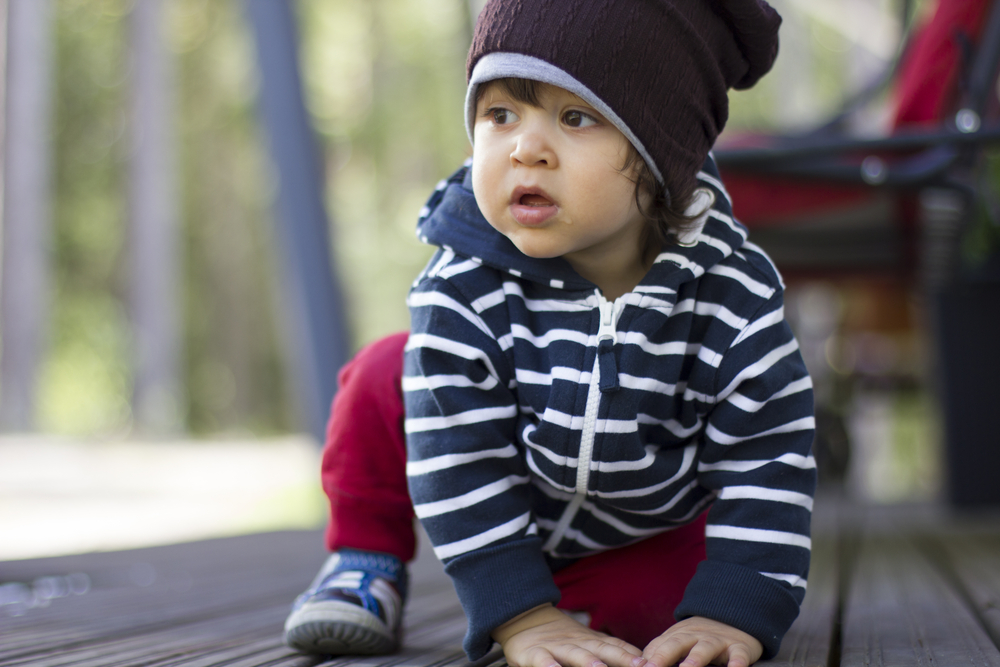 If Dan Tehan brings the hammer down on free childcare on June 28, as growing speculation predicts, then Jen Jones will overnight go from paying nothing to $1340 a fortnight.

The period of fee-free childcare has been a revelation to Ms Jones who joined the army of women across Australia who often feel as though they work in order to pay childcare fees.

In fact, often they do. As modelling from the Grattan Institute has revealed in a family where both parents earn $60,000 each, if the mother were to increase her work from three days a week to four, she would lose about 90% of the income for that additional day.

While the economics of full-time work and childcare may cancel each other out, Ms Jones has continued to work full time, save for two six-month periods of maternity leave. The reasons are both complex and ordinary: personal satisfaction and self-esteem gained from work; trying to avoid the pitfalls of having her career stall and needing to reboot it somewhere along the path; and long-term financial security are all factors in play.

Free childcare was only meant to be a temporary emergency measure – for three months with the promise of a review and a possible three-month extension to September. The broad community understanding and expectation was that this was a six month deal, and as such it was enthusiastically embraced by parents across the nation. Ironically, its popularity could be one factor that has seen centres return to 60% capacity – and ultimately see the program terminated earlier rather than later.

As Education Minister Dan Tehan told the Sydney Morning Herald on the weekend: “The success of the rescue package … means we do have to look at how long we want this temporary measure in place.”

Experts argue, the short period in which free childcare has been in play has revealed all too fully the flaws in the current subsidy system.

But experts argue, the short period in which free childcare has been in play has revealed all too fully the flaws in the current subsidy system. They also argue that a premature return to “normal” will have enduring negative impacts for the economy and women’s workforce participation – which has already taken a disproportional knock to that of men.

Many policy and advocacy groups, including the Snap Forward Feminist Policy Network convened by the 50/50 by 2030 Foundation at the University of Canberra, are calling for reform, including the extension of free childcare to September to align it with the JobKeeper payments and timetable.

“The cost of the free childcare funding arrangement is estimated at $600 million over the three months (from April to June). In comparison, the JobKeeper payment will cost $130 billion between March and September,” the SFN says in a briefing paper.

“Given the productivity gains, socioeconomic benefits and longer-term fiscal advantages affordable childcare offers, an extension of the current free childcare arrangements offers an extraordinary potential return on investment by the Australian government in the COVID-19 recovery phase.”

As the SFPN notes, women are being disproportionately impacted by job losses and are much more economically vulnerable due to the prevalence of part-time and casual work. It’s what’s been dubbed a Pink Recession. 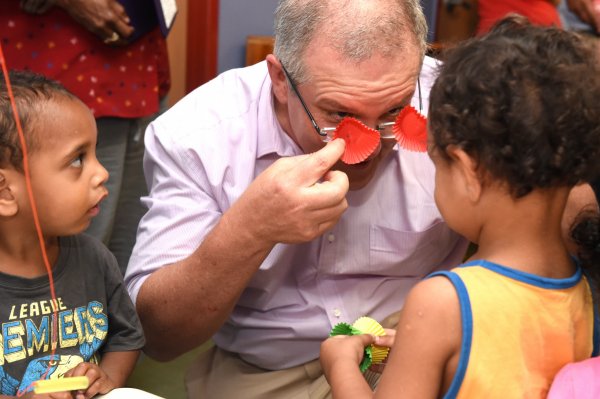 Samantha Page, CEO of Early Childhood Australia, told BroadAgenda that while it is increasingly looking like the government will discontinue the free childcare program at the end of June, she does not think it is either viable or economically sensible to ‘snap back’ to the previous subsidy scheme.

“The childcare subsidy was designed to operate in a context of under-supply, such as waiting lists for services to prioritise people who were working and who could predict with some accuracy how much income they were going to earn,” Ms Page said.

“It was designed in the context of a strong labour market with low unemployment and the need to ration places to those who needed it the most – which were considered families with two parents working a high number of hours.”

In a context of high unemployment, falling household income, unstable working hours and unpredictable income, both families and providers need a more nuanced and family-centric system.

But, as Ms Page argues, in a context of high unemployment, falling household income, unstable working hours and unpredictable income, both families and providers need a more nuanced and family-centric system.

Early Childhood Australia is lobbying for policy reform that would see the introduction of a universal 20 hours of highly subsidised childcare to all parents, regardless of work commitments.

“We are looking at a stable level of access. Twenty hours is two full days of long-day care, but it could be spread over four or five days. A work “activity” test and a means test could then be applied which would see a sliding scale of subsidy based on economic need. 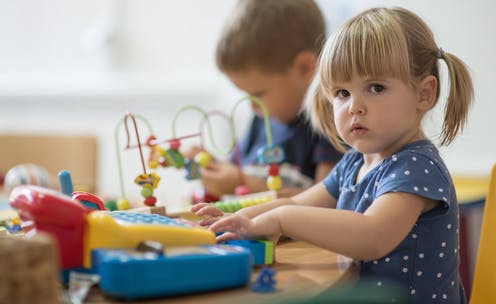 Emily Guy is a radiographer. She and her chef husband have two children – a two month old and a two year old. Ms Guy argues that quality childcare not only enhances her ability to participate in the workforce (even while it economically hobbles her to part-time work) but is also valuable to her daughter’s early learning.

“My daughter just flourishes at day care. It’s amazing. But if there could be more of a subsidy or some way to get more women back to work for both remuneration and recognition, that would be great.”

As Elizabeth Hill, co-convenor of the Australian Work + Family Policy Roundtable, recently told BroadAgenda, the three to six-month moratorium on childcare fees was acknowledgement by the government that childcare is “an essential input for women and households to work and to work productively”.

While an early end to free childcare is being flagged at a federal level, the Grattan Institute has noted, if ever there was a way to beef up a flagging economy, the a continuation of free childcare is a winner. It has also argued that a modest $5bn investment in additional childcare support to low-income families could boost the post-COVID economy by $11bn a year.

With such compelling maths it is hard to fathom why a government that is supposedly committed to increasing women’s workforce participation would not readily embrace the success of free childcare, and make it a permanent fixture.

Meanwhile, Jen Jones will be snapping back to the old normal by the end of the month, with her employer instructing staff back to resume their former work schedules outside the home. Her six year old will return to school. And with her childcare subsidy exhausted for the rest of the financial year, for a month she will be back to paying $1340 a fortnight in fees. Plus before and after-school care; once again working to pay for childcare.