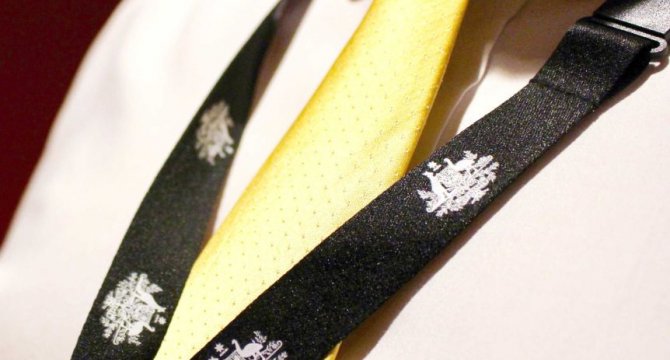 As the challenges facing us become more complex, the public service will need to draw on the best minds, evidence and expertise to support the decisions affecting Australia now and into the future.  That cannot be achieved without getting more women into senior leadership positions, reiterating cultural change and embedding gender equality.

The Australian Public Service is at a critical juncture. Will it remain a model employer for women and a leader on gender equality in Australia or will it fall behind other sectors?

Over the last five years, there has been a strong push for more women in senior leadership positions in the public service. While progress on gender parity in senior roles is uneven, the overall trajectory is promising. Data from the Australian Public Service Commission shows across the APS the number of women in senior executive service (SES) positions grew from 36% in 2009 to 46% in 2019. Women outnumbered men for the first time in executive level positions (51%) in 2019.

Some departments are doing much better than others are. At the Department of Social Services, women occupy 55% of all SES positions and the numbers are consistent across all SES bands. Other departments, including DFAT, Treasury and PM&C are yet to achieve gender parity, but are not far off. 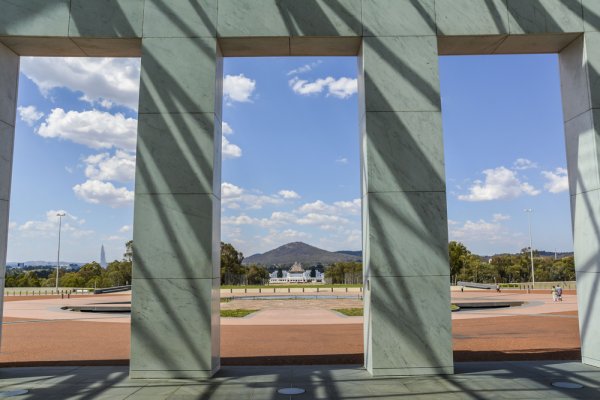 The release of Balancing the Future: The Australia Public Service Gender Equality Strategy 2016-2019 – the first strategy of its kind in many years – opened the floodgates for gender equality strategies and initiatives across the public service. The overarching goal of the strategies was to make the APS a model employer and pacesetter for other industries.

Dr Sue Williamson has been closely following these strategies, and noted several key elements are needed to progress workplace gender equality and to make an organisation an employer of choice for women. These include commitment from senior management, buy-in from all staff, and an ongoing organisational change process to embed cultures that allow gender equality to flourish.

Williamson and her colleague’s report on progress after its first year of implementation, found that the strategy has reignited conversations about the need for the APS to remain a leader in gender equality. The report concluded that the conversations underway – about women in leadership, men and caring responsibilities, workplace flexibility – all indicate a healthy and committed APS well on the way to embedding gender equality.

The strategy does not provide a sustainable approach and lacks a deep understanding of how to achieve gender equity.

Since then, the initial momentum on gender equality in the APS appears to have slowed. According to Williamson and her colleague Linda Colley, a 2018 review of the strategy by PwC concluded that progress was slow and compliance-focused, and more work was required. Another study by the duo on progress toward gender equality noted the strategy does not provide a sustainable approach and lacks a deep understanding of how to achieve gender equity. They noted it aims to transform HR processes, but not the underlying organisational culture.

The strategy expired in 2019 at around the same time as a major APS review was released that did not mention gender equality. As Williamson and Colley wrote in The Mandarin, the review ignored issues of relevance to women – the largest cohort of the APS workforce – rendering the strategy as merely symbolic.

Further, the reforms in the strategy and those in the review do not easily align, adding to the current lack of coherence in the APS reform agenda. Not long after the review’s release, five departmental secretaries were fired, three of whom were women. This served as a chilling reminder of just how fragile the gains are and how easily progress can be reversed.

Since COVID-19, everything has turned upside down. The pandemic has reignited a conversation about the importance of flexible workplace practices. While many men and women have had to embrace flexible working arrangements, it is unclear how long this will last. The crisis has also highlighted some of the persistent barriers for women in the workforce, particularly when they have to balance a disproportionate responsibility for unpaid care with work responsibilities.

As the APS emerges from the pandemic, what next?

With some progress on gender parity, pockets of the public service might consider gender equality as has having already been achieved and, therefore, no longer a priority. Agency heads might experience a new backlash against gender equality strategies and initiatives, as budgets are slashed and opportunities for career progression are fewer. 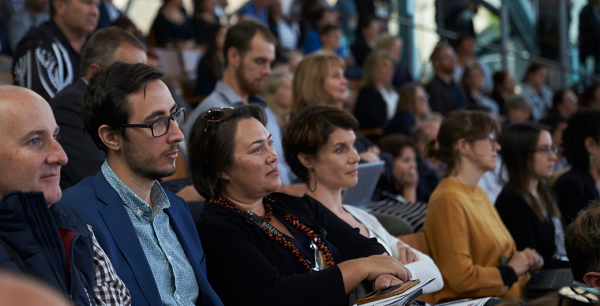 An examination of progress of gender equality initiatives under the first strategy provides some valuable insights into what the public service might need to reinforce under the new one. These include unconscious bias training, innovative practices to promote career development for women, creating a culture that embraces workforce flexibility and modelling gender equity from the top-down and bottom-up.

The public service will need to clearly articulate the rationale for continuing to pursue gender equality strategies and initiatives.

Given COVID-19 and other challenges, the public service will need to clearly articulate the rationale for continuing to pursue gender equality strategies and initiatives. This needs to be much bolder than just a statement of commitment to supporting actions to progress gender equality and it must link to the broader APS reform agenda. The new strategy and approach to implementation needs to recognise that progressing gender equality and cultural change is an ongoing and reiterative process.

As the challenges facing Australia become more complex, the public service will need to draw on the best minds, evidence and expertise to support the decisions affecting Australia now and into the future. Continuing to get more women into senior leadership positions, reiterating cultural change and embedding gender equality are key to ensuring the APS is fit for purpose and able to respond to these challenges.