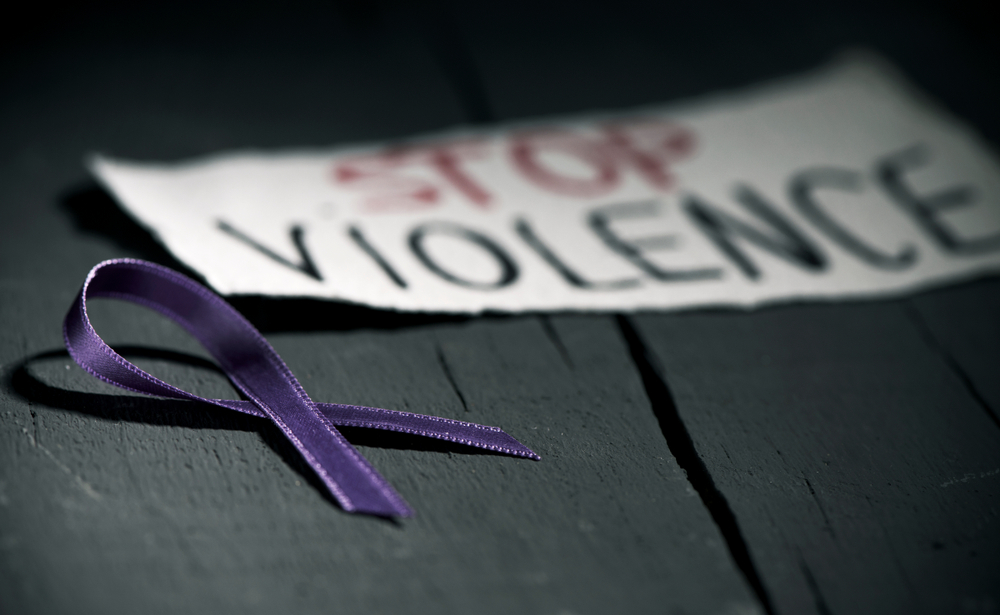 Can perpetrators of domestic violence be sued?

The costs of being a victim of domestic violence are huge. Prolonged abuse by a partner results in psychological, physical, and financial devastation. Leaving the abuser brings a set of formidable challenges, including staying safe, impaired capacity to work, sole parenthood, and high risk of poverty and homelessness. Domestic violence has been estimated to cost victims and the Australian economy AU$22 billion a year. Yet the people responsible – the perpetrators – are almost never required to pay for the damage they have caused.

Suing domestic violence perpetrators in civil actions is one way to put accountability back where it belongs, and to bring some measure of just compensation to victims. In Australia, Domestic Violence Redress, a joint venture between survivor charity, The Brigid Project, and law firm, The People’s Solicitors, aims to make these actions widely available to survivors.

Most people don’t know that suing an abusive ex-partner is even possible. But it certainly is.

Most people don’t know that suing an abusive ex-partner is even possible. But it certainly is; in 2018, I took legal action against my former partner and obtained a $100,000 settlement in damages. That my case was unusual was obvious from the reaction of the judges during the five interlocutory hearings – they had clearly never seen a similar case.

Researching the topic, I found there had only been nine heard cases in Australia. Similarly, an international search only found a very small numbers of cases in other common law countries.

I got the idea for suing my ex-partner from the OJ Simpson civil case. In the US, if criminal system fails you, you can bring a civil suit. The criminal system had failed me: it was traumatising and disempowering and did nothing to compensate for the debilitating post-traumatic stress disorder that resulted from the abusive and violent behaviour of my former partner, nor the associated loss of income from being unable to work for two years. The criminal process also delivers little in terms of perpetrator accountability.

Tort law, by contrast, can compel a person or company pay money for the harm they have caused, whether by negligence or on purpose; they can occur from events such as a street assault, being defamed, or trespass on your property. Tort also applies to some domestic violence behaviour.

Domestic violence victims can potentially use a number of these torts to sue perpetrators, although tort law does not by any means cover the full scope of domestic violence.

In Australia, there are around 25 intentional torts. Domestic violence victims can potentially use a number of these torts to sue perpetrators, although tort law does not by any means cover the full scope of domestic violence.

Where there has been physical violence, then the tort of battery is relatively easy to establish as it makes actionable any touching without consent. Battery includes slapping, pushing, punching, hair pulling, sexual assaults, and attacks causing serious injury or disability

Intentional infliction of emotional harm is a tort that potentially makes the more shocking emotional abuse by perpetrators actionable, such as sexually abusing children or slaughtering pets. The tort of deceit brings into scope fraud and financially abusive behaviours, such as forcing a victim to sign loan documents. 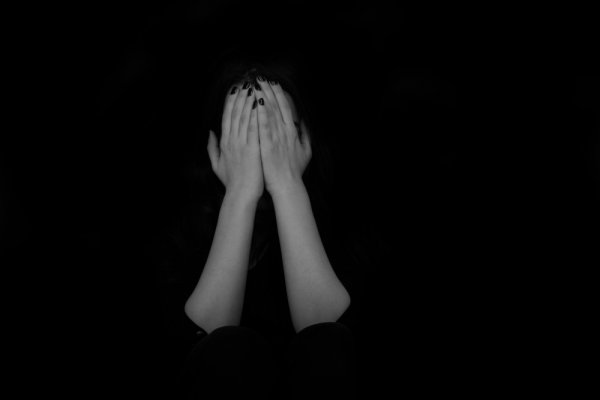 There are also what I call the ‘stalker torts’, because they enable actions against this common form of domestic violence. Stalking is typically used by perpetrators to control a partner, and to terrorise a victim if the she attempts to leave. Trespass to land, nuisance, and breach of privacy torts were all used in a landmark 2003 Queensland case where the survivor successfully sued an ex-lover who stalked and harassed her for many years.

There are benefits to bringing an action in torts. Damages payouts can be substantial. The largest payout in the cases I looked at was $800,000, with damages in six of the nine domestic violence cases exceeding $150,000. These sums should be compared to the tiny amounts available through victims’ compensation schemes.

Civil litigation also puts the survivor in control: it is their case, and they instruct their lawyers.

Civil litigation also puts the survivor in control: it is their case, and they instruct their lawyers. This contrasts with criminal cases in Australia where the victim has no role, and the prosecutor and defence can make deals that effectively erase offences. Importantly too, that of the nine cases, the women were from a wide range of socioeconomic backgrounds. This is not just an action for middle class victims.

Despite the potential benefits, suing the perpetrator is definitely not for every domestic violence survivor. Civil courts have none of the protections of family and criminal courts. If a defendant has no money, there is no point pursuing damages. The survivor will also have to relive the trauma to make out their claim and will need to prove injury or loss. Larger damages payouts can only be expected where the victim has experienced substantial physical or psychiatric injury or a large loss of income connected to the domestic violence.

Domestic Violence Redress aims to start running actions in 2020, with an initial target of 25 cases. Opening up this legal avenue for redress will make an important contribution to compensating domestic violence survivors. It will also profoundly challenge current social expectations of perpetrator accountability.

This article first appeared in the annual 16-day blogathon featuring writers and activists as part of the global #16DaysOfActivism against gender-based violence campaign. It is hosted by GenderED at the University of Edinburgh, the Australian Human Rights Institute at the University of NSW and Ambedkhar University in Delhi.