Funny isn’t it how some of those Johnny and Jill come latelys to feminism just don’t get it. A flash of purple ribbon on IWD and a ‘you go girl!’ speech at a women’s brekkie and hey presto. I’m in!

Boris – I’m too cool for combs – Johnson is one of those Johnnies. The UK PM boasts he’s a feminist and even has Tory women agreeing.

But we all know actions in power speak truer than words at the podium?

Johnson’s recent ‘Whitehall shake-up’ is a case in point. Accused of running an “incredibly blokey” government, big Boris has set up a bunch of cabinet ‘strategy committees’ that are boys only. Not a single women included at the decision making tables of key committees such as climate action; COVID-19 operations; domestic economy; economic operations; even the union policy committee is all men.

So what happened? Are women not a significant piece of the economic puzzle? Not to mention critical to climate action. Or is all British female expertise locked away for safe keeping?

Johnson’s latest bloke botch-up, apart from leading his charges into COVID-19 hell, is his palpable fear of a face mask – lest it emasculates his manliness. Better then snap him pulling a beer while wearing the damn thing. And no, he won’t call it a mask. He’s too manly for that. It’s a ‘face covering’. (So too is a tissue, or a burqa’s gauze. But they won’t protect you.)

In his shadow, our own PM is struggling with the emasculating mask. In the government’s dizzying communication confusion and mush of mixed messages, Scott Morrison still seems to be anti-mask as he deems them “not necessary”.

But we’re all on a steep learning curve here. Or are we?

Nah. Let’s just go to the footy and forget about it.

While she is no Johnny come lately, Julia Gillard is nevertheless brandishing a bigger feminism flag these days than she did prior to the Misogyny Moment. But perhaps that’s what gives her book, Women and Leadership, its real power and undeniable authenticity.

Gillard wrote in her biography ‘My Story’, that she was not one for “self-reflection”. Yet, her new book, launched last Monday, seems to prove otherwise. This trailblazer has clearly done a huge amount of reflecting and backtracking in order to fully comprehend the sort of sexism and misogyny that impeded her prime ministership. She’s also given much thought to what she did – and did not do – to combat it.

Gillard now feels “the emotional tug” of feminism, in a way she didn’t during her political rise, which she says “is a story about playing the boys’ game and being good at it”.

With stark self-awareness she admits that during her time in politics her “can-do version of feminism” meant that she “lost some of the stirring, almost spiritual aspects of sisterhood and solidarity”.

Well, she’s certainly catching up now! In the delightful online ANU conversation on Wednesday between Gillard and our favourite feminist of all time, Dame Quentin Bryce, there was a beautiful, motherly moment when Bryce – whose deep fondness for Gillard is palpable – did that thing mothers do. She gently nudged her towards acknowledging the lessons she’s learned:

“Julia you’ve said in the book that you feel better equipped now to advocate for women, than when you were Prime Minister. Can you expand on that please?”

It was a touching moment. Bryce had a twinkle in her eye and Gillard saw it. They both smiled broadly.

I would urge every one of you to read this book. It prosecutes and nails arguments around the urgency for action on gender equality and women’s leadership in a way that media waffle fails to do.

And on books – a hearty congratulations to Tara June Winch who’s novel The Yield has just won the Miles Franklin. So, while crusty old Brits insist the novel is dead (again!), Winch would beg to differ and she has the $60,000 prize money to prove it!

But when is a novel a history lesson? And when is history in fact fiction? Frankly, I’m rather confused about ‘Rodham’, an “imagined memoir”.It’s a terrific angle – what if Hillary left Bill. But can one read the fantasy when we all know the fact?

On reading, we have an absolute feast for you this weekend! Pia has gone overboard collating our BroadAgenda Gender News this week, because there is so much great material to share.

Do check it out, and click on a few of the highlights, such the ‘non-boring history of nagging spinsters’; an essay on the ‘feminized city’; and for those of you fascinated by fertility rates, as I am, check the latest global predictions from this excellent BBC story.

You’ll recall the shock and awe that shot through the legal community recently when the Sydney Morning Herald broke the story about Dyson Heydon and the High Court apology to six women it is alleged he sexually harassed.Here at BroadAgenda we couldn’t let this issue slip by without a thorough investigation of ‘what next?’. We’re all dismayed by these allegations and the hundreds like them, but we want to know what legal muscle has to be exercised to really force change.

Join us online WEDNESDAY 29 July 11.30am – for a big yak with the journalist at the heart of the story, Jacqueline Maley; Kate Jenkins, who led a nation-wide Inquiry into Sexual Harassment in Australian Workplaces; and Professor Kim Rubenstein, co-Dir 50/50 by 2030 Foundation.

Have a sunny, gentle and safe weekend. And as always – happy, hearty reading! 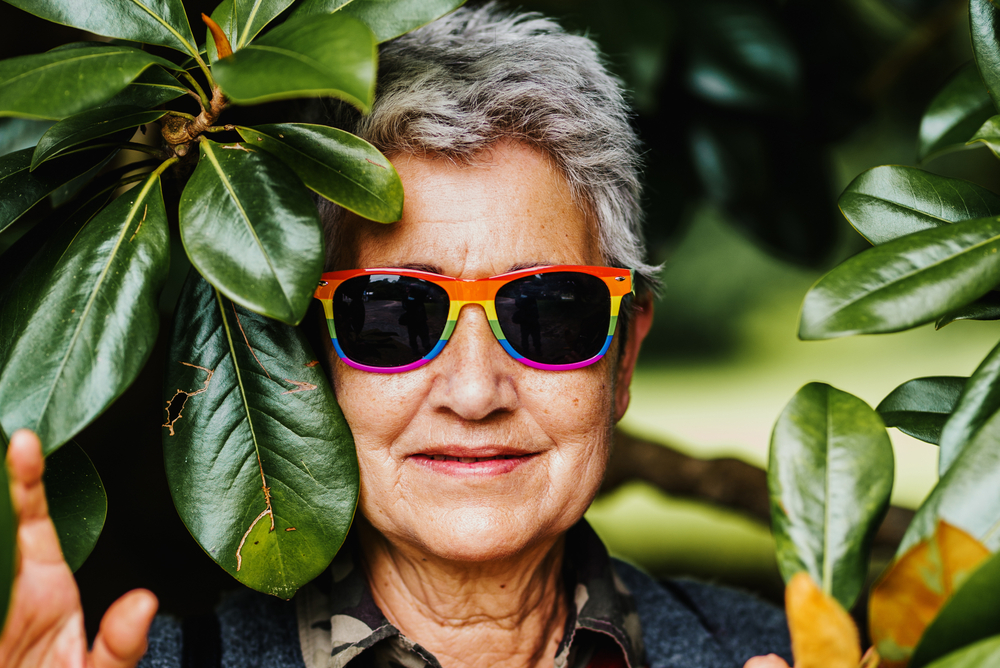 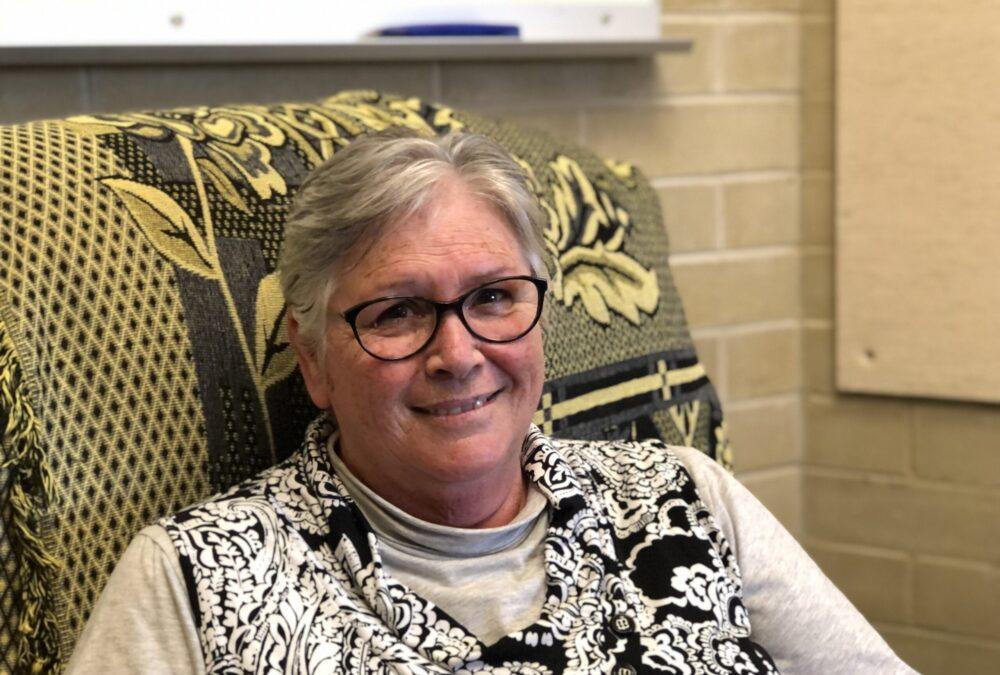