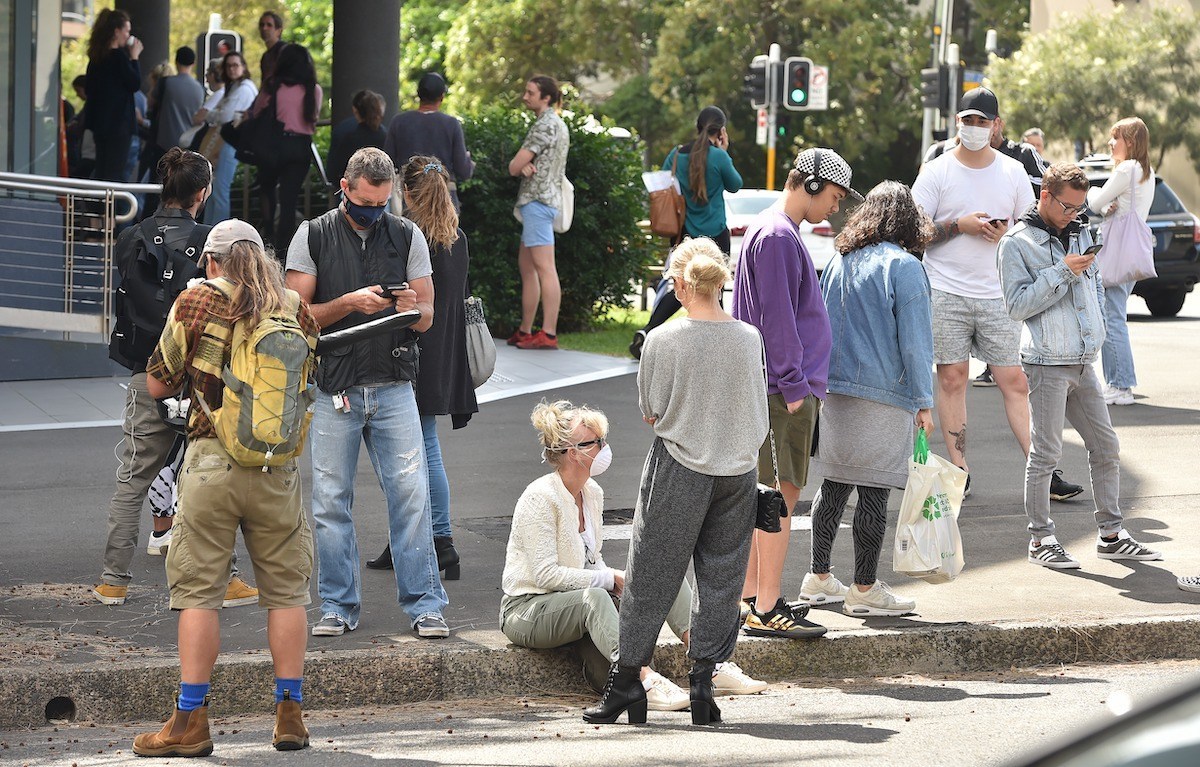 This morning a colleague sent me data from the ABS labour force data that showed only one third of new jobs in the economy since the coronavirus crisis began went to women. There were 100,000 new male full-time jobs and – wait for it – 3000 less female jobs. Indeed, 61% of all jobs lost since this all began were women’s jobs.

One of the running themes of 2020 has been a COVID response and budget that are so gender blind that they insidiously dismiss the particular burden that has been foisted on women by the pandemic. In October, female ministers were dragged out to media calls to defend the PM’s comments that “nothing in the budget is gendered”, Michaelia Cash exhorted to Sky News: “As a woman, if you’re in the workforce you pay tax, you get a tax break. If you drive on roads as a woman, we do, you will benefit from our investment in infrastructure.”

Industry Minister Karen Andrews seems to have missed the point too. “Most women want to get out there and do their jobs quietly and efficiently, and they are doing that.” 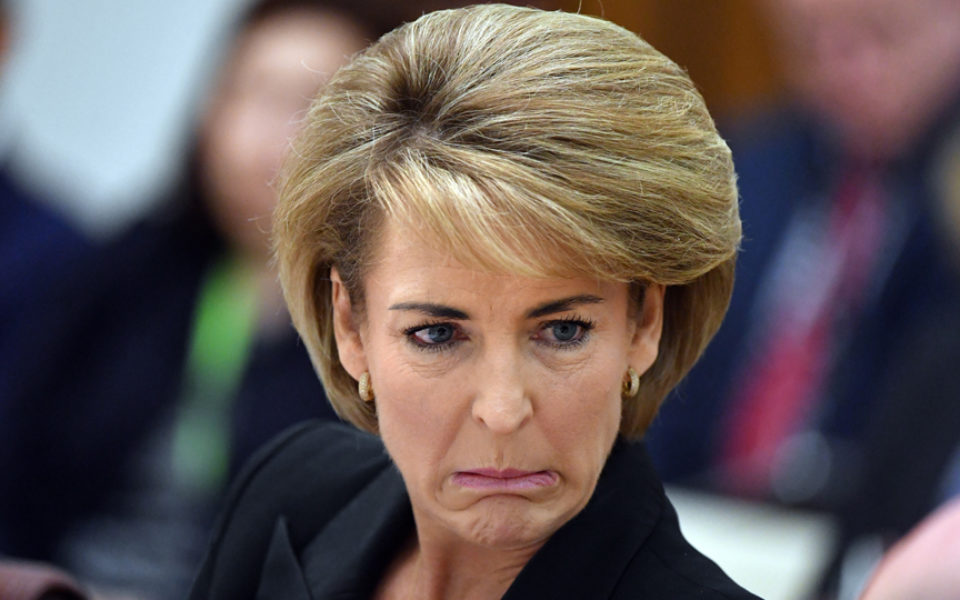 Of course, women are complaining – that’s where the #crediblewomen hashtag came in. But the government is simply not listening.

Maybe the reason women aren’t being heard is the nature of the media in Australia. A petition lead by former PM Kevin Rudd calling for a Royal Commission into media ownership gained more than 500,000 signatures and has led to a Senate inquiry into media diversity. As ANU’s Blair Williams writes in The Conversation: “The Murdoch press is hyper-partisan and ideologically driven, “blending editorial opinion with news reporting”. News Corp is also known to reward Murdoch’s allies, while damaging his enemies.”

This has “notably gendered ramifications”, she writes. “Murdoch’s conservative morality, traditionalist values, and opposition to left-wing movements appear constantly in his newspapers, making them uniquely hostile to women.” One only need think back to the attacks on Julia Gillard, Gillian Triggs, Jacinda Ardern, Annastacia Palaszczuk and Yassmin Abdel-Magied, among many others.

And in yet another case of gender deafness, moves to delay or scrap legislative changes to the superannuation guarantee will – you guessed it – more negatively impact on women than men.

A report to government has suggested homeowners being able to “draw down on existing equity in their properties, as well as spend savings, rather than quarantine those assets from funding retirement.” That might be fine if you own a house. But women have much lower rates of home ownership and higher rates of poverty after the age of 55 than men. And, of course, they have much smaller superannuation nest eggs.

Speaking of nest eggs, there is a wonderful essay in The Atlantic (it’s paywalled unfortunately) on the British class system and discrimination of aristocrats. I know it’s hard to feel pity for the super-privileged, but this is fascinating. It tells the story of three high-born women who are trying to get the law changed so their daughters can inherit titles and estates – and a seat in the House of Lords.

Britain’s peerage is one of the last bastions inherited sexism.

“[In 2014] 25-year-old Hugh Grosvenor inherited the multibillion-dollar estate of his father, the Duke of Westminster, ahead of his older sister, Tamara. It included 300 acres of Mayfair and Belgravia, London’s most desirable districts, as well as land in Lancashire, Cheshire, Scotland, Wales, and Spain.”

Why? Because many of the aristocrats whose hereditary titles were handed down by the monarch of the day – there are 800 of them – can only pass the title down to the eldest son. It’s called male primogeniture. And it sucks.

“This all made perfect sense in 1620, or even 1720. But it’s harder to understand in 2020, when Britain has had two female prime ministers, 50 years of equal pay under the law, and its female monarchs are generally agreed to have a better batting average than their male counterparts. Yet despite all the advances made by feminism in Britain, male primogeniture endures among the nation’s aristocracy.”

Meanwhile, in the US, debate is underway as how to describe Kamala Harris’s husband Doug Emhoff? The second man? After all, Joe Biden’s wife will be the first lady. Perhaps, simply Mr Emhoff and Dr Biden will do.

Finally, I urge you all to get to Canberra to see the National Gallery of Australia’s summer blockbuster exhibition Know My Name. It’s an expansive and exceptional overview of women artists over the last 120 years. And as Joanna Mendelssohn from the Victorian College of the Arts notes:

“It could be argued that it is not possible to reconfigure Australian art using only the work of one gender. There is, of course, an easy answer to this. For many years, almost all the art on public display was by men.”

With that I bid you adieu. I am on leave next week (getting on a plane to Tasmania – lucky me!) but am happy to report Virginia will be back and in charge of next week’s wrap.