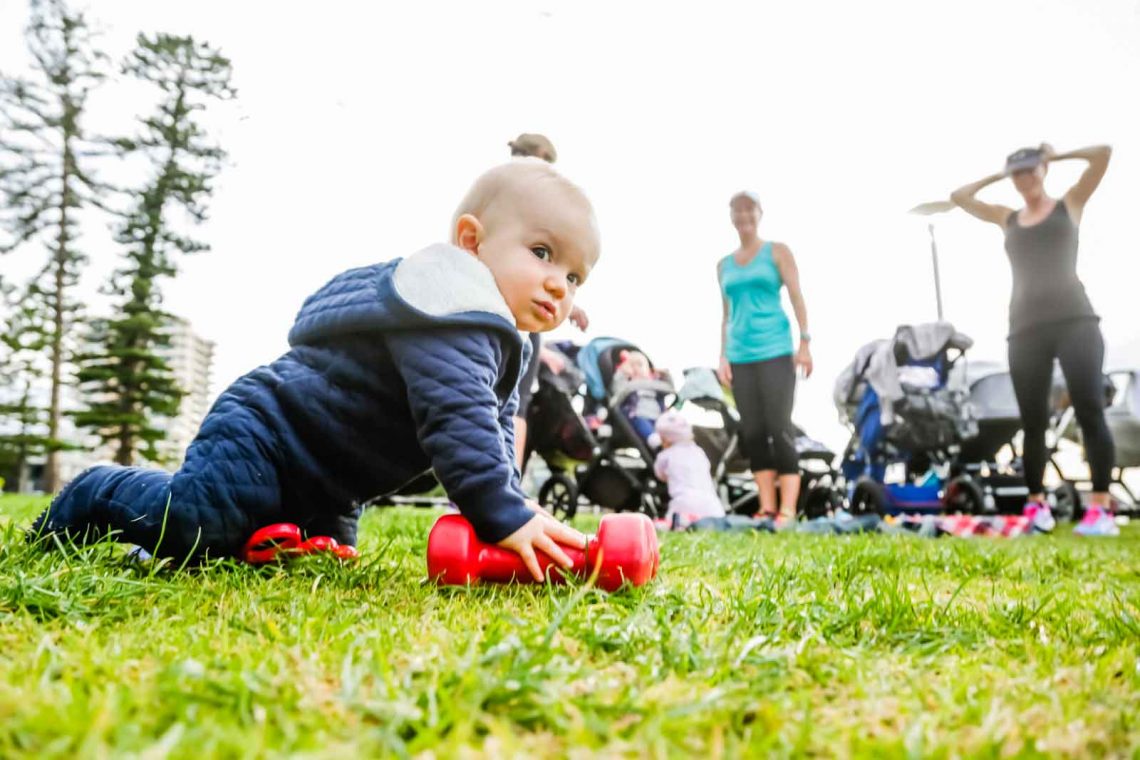 I don’t get this. Research has found watching David Attenborough documentaries to be soothing and good for one’s mental health. Say what? Maybe I’m in the minority, but Attenborough’s message of global warming and its concurrent mass extinction leave me in such an existential crisis I can barely breathe.

So it was with interest that I read that humans are not only the cause of the sixth mass extinction on planet Earth, but possibly also prematurely the cause of their own. Yes, data from the Australian Bureau of Statistics this week found that our national fertility rate has fallen to the lowest level in recorded history with women averaging only 1.66 babies each – well below the population replacement level of two.

While demographer Simon Kuestenmacher pointed the finger at women and their pesky careers causing the postponement of their procreation duties, ANU’s Liz Allen was more incisive. “Climate change, cost of living, insecure employment and declining rates of home ownership” she cited as factors contributing to women’s disinclination to bear numerous bubs. And let’s not forget COVID.

Hopefully not, and Allen has a sounder policy solution: “The problem with fertility rates of around 1.6 births per woman is it becomes a social norm and nearly impossible to reverse,” Allen told the New Daily. “I recommend earnest investments in childcare, housing affordability and climate change [mitigation].” There’s some big picture policy thinking going on right there in that sentence.

In the meantime the Japanese, as is their hi-tech way, have turned to AI to facilitate more child-friendly relationships.

As the BBC reported: “Japan plans to boost its tumbling birth rate by funding artificial intelligence matchmaking schemes to help residents find love. Last year the number of babies born in Japan fell below 865,000 – a record low.” Analysts have pointed the finger at Japan’s patriarchal culture which sees women work as hard as men, but then also be expected to do the housework and raise the children: to wit, Japan ranked 121 out of 153 countries in a 2019 report on gender equality by the World Economic Forum.

Essentially, Japanese women are making a rational and strategic choice about their lives. And who can blame them?

Which brings us, in a roundabout way, to the Forbes 100 Most Powerful Women list because, well, there don’t appear to be any Japanese women on it.

There are, however, two Australians: Macquarie Bank CEO Shemara Wikramanayake at 29, and Hancock­ Prospecting boss (and Australia’s richest Australian) Gina Rinehart at 45.

The list includes 10 heads of state, 38 CEOs and five people from the world of show business, including Taylor Swift who, at 30, is the youngest on the list. There are also 12 billionaires worth a combined US$150.4 billion (AU$200bn). (For the record, the world’s richest man, Jeff Bezos, was worth an estimated AU$265 earlier this year – more than all those billionaire power listers put together).

While the Forbes list is not entirely US/Eurocentric (although heavily biased in that direction), the leadership of Australian universities is.

Higher education leaders tend to have backgrounds that are “WEIRD”: Western, educated, industrialised, rich and democratic”.

As this article in The Conversation put it: “Australian universities are diverse places. They are a mix of students, staff and communities from different demographic backgrounds. This is not true of the people who run universities. Higher education leaders tend to have backgrounds that are “WEIRD”: Western, educated, industrialised, rich and democratic.”

Which may explain, let me speculate, why universities have been doing such a poor job at advocating for their own sector. After all, we heard during a thought-provoking 50/50 Foundation webinar on the ACT’s history-making election – which resulted in 60% female representation in the Legislative Assembly – that diversity in leadership leads to stronger decision-making.

As Elizabeth Lee, the newly minted leader of the ACT Liberals, told the webinar: “We were elected by our constituents to be ourselves and to do things differently … And if you can be sure that the people in the decision-making room reflect the broad diversity of our community, then the stronger the decisions that are made, the stronger our democracy.”

I’m rather taken by the concept of WEIRD. As we’ve covered extensively in BroadAgenda this year, Federal Parliament – unlike the ACT – is more WEIRD than wired to diversity. In fact, it might go some way to explaining why Ita Buttrose got an angry letter from Communications Minister Paul Fletcher asking her to explain why the ABC board “considers it appropriate to compromise the privacy of the ministers” and 14 other probing questions.

Of course, it’s to do with the Four Corners’ expose on Ministers’ inappropriate behaviour with their own and other people’s female staff members.

People have a right to know as much as possible about the character of the people they are asked to elect to govern them. They can then decide whether or not to vote for them.

As Niki Savva wrote in The Australian: “In my view people have a right to know as much as possible about the character of the people they are asked to elect to govern them. They can then decide whether or not to vote for them.”

In other gender news, Victoria is being urged to reform its anti-stalking laws after 23-year-old Celeste Manno was murdered by a former work colleague as she slept in her family home.

Meanwhile in the US, pro-choice activists are taking to Tik Tok to get make their point as incidents of anti-abortion picketing of clinics has risen from 6000 in 2010 to 100,000 in 2019. As one young Tik Toker told the New York Times: “We treat these protestors like they are a joke already. We don’t give them that sense of moral superiority.”

Also in the US, First Lady Melania Trump came in for some flak for her tone deafness after revealing the new White House tennis pavilion (lovely though it is). As Molly Jong-Fast, from the Daily Beast, tweeted: “Oh good, those people [with COVID-19] in their ICU beds will feel so much better knowing that [Trump] has finished her tennis pavilion.”

A man in Italy was fined $485 for breaching the coronavirus curfew. He was, however, 450km from home after stepping outside to cool off following an argument with his wife. A shame, perhaps, that more potentially violent men don’t follow his lead.

And finally I recommend this wonderful piece in the New York Times ‘We’re Not Used to Seeing Women Act This Way’. It profiles – in a delightfully quirky manner – women who are rewriting the rules about public personas, and includes a fascinating take on Australia’s Hannah Gadsby.

These women are pursuing truth writ small, personally, looking for it in daring performances — not of national heroes but of themselves, this fecund terra incognita.

“These women are pursuing truth writ small, personally, looking for it in daring performances — not of national heroes but of themselves, this fecund terra incognita,” journalist Wesley Morris writes (with stunning photography by Gareth McConnell).

On Gadsby: “Her tone is somewhere between bemused and furious. Her intrepidness is moving, like watching someone defuse a grenade by swallowing it.”

This is our final weekly wrap for the year.

But we’re not done yet! Next week we’re ‘live’ and we want you to join us! Virginia Haussegger and I will take to the couch (metaphorically speaking) as we dissect what made headlines in 2020 on the rollercoaster ride towards gender equality: the issues, the arguments, the insults, the gains, the losses. What made us laugh, cry and … sigh!

See you next week.