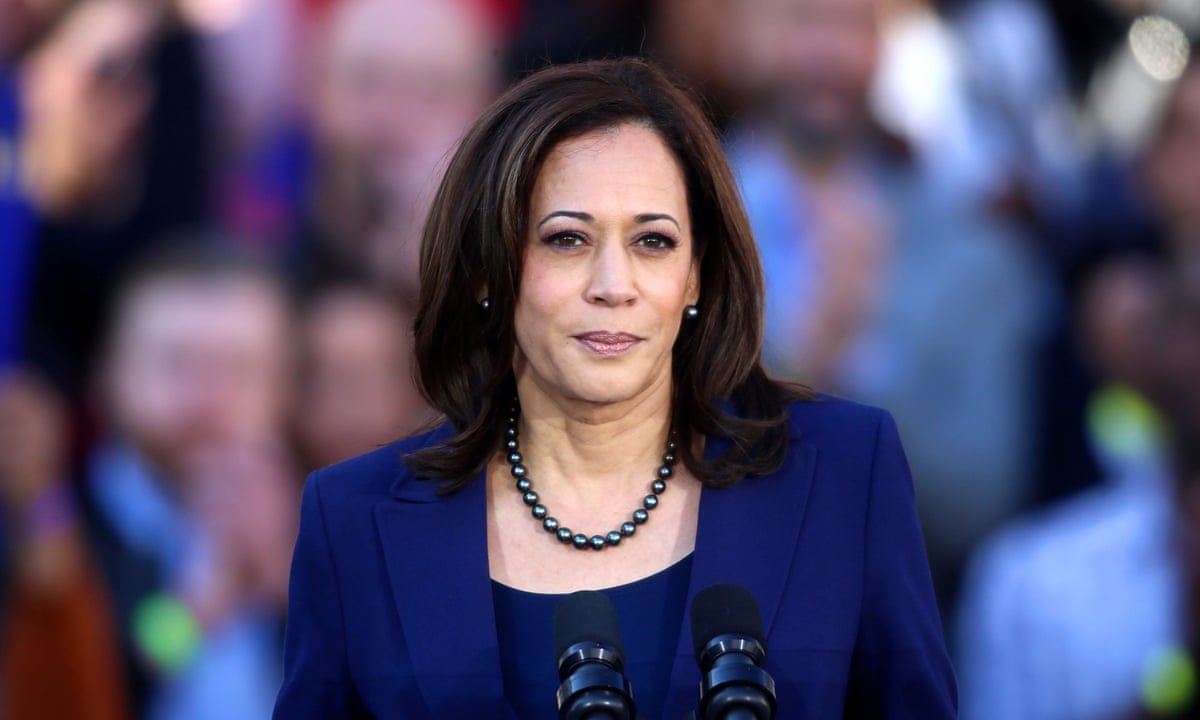 I woke up this morning in a fine mood. I walked the dog, ate breakfast, did an interview and was just about to start writing about imposter syndrome (as one does) when a text from a friend just blew me away.

It was a copy of today’s ‘cartoon’ from The Australian by Johannes Leak. 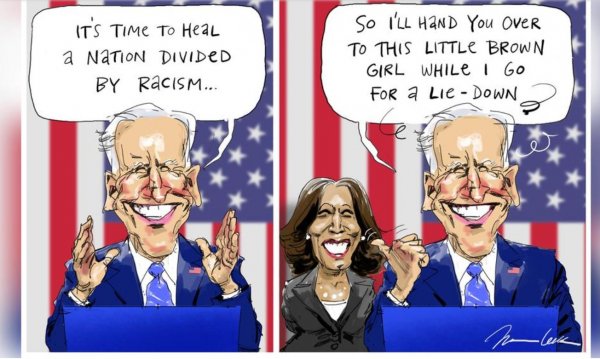 I am no delicate flower. But this floored me. It’s racist. It’s misogynistic. It’s offensive on many, many levels. Worst of all, it doesn’t contain even a jot of humour.

The Leak cartoon perfectly encapsulates the conservative right’s fear of strong women – especially with the likes of Kamala Harris: laser sharp, successful, female, black, bi-racial, beautiful, and the daughter of immigrant parents. She is one crazy intersectional alphabet soup – and the polar opposite of Donald J Trump.

The strategy is to deny Harris her autonomy, her power, her success, her resilience and her political skill and explain away her VP nomination as a circumstance of what she is rather than who she is.

As the New York Times put it earlier this week: “It will be tempting for some to see Senator Kamala Harris of California’s place on the Democratic presidential ticket as a result of her race and gender, and to characterise it as an affirmative action selection.” Just as Johannes Leak did. The strategy is to deny Harris her autonomy, her power, her success, her resilience and her political skill and explain away her VP nomination as a circumstance of what she is rather than who she is.

Goodness, she has even been accused of being “too ambitious”. Yes, too ambitious. That old furphy. As Valerie Jarrett, confident to Barack Obama, noted, “What vice-president in US history wasn’t ambitious?”. 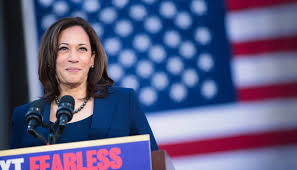 As Jessica Bennett points out in an excellent article in the New York Times on Tuesday: “Immodest. Ambitious. Unlikable. These are the strangely enduring criticisms that travel with women in politics, no matter how many firsts keep adding up.”

Of course, should the Biden and Harris ticket be successful (and there are plenty of reasons why it might not be), they will have to contend with a failing political, cultural, social, economic and health landscape – the magnitude of which the modern world has rarely witnessed – and is symptomatic of the unravelling of this once great nation. I cannot recommend highly enough this remarkable piece recently published in Rolling Stone by anthropologist Wade Davis.

He writes: “In a dark season of pestilence, COVID has reduced to tatters the illusion of American exceptionalism.” And this: “More than any other country, the United States in the post-war era lionized the individual at the expense of community and family. It was the sociological equivalent of splitting the atom. What was gained in terms of mobility and personal freedom came at the expense of common purpose.”

More than any other country, the United States in the post-war era lionized the individual at the expense of community and family.

But back to women in politics. It’s an issue that also got an airing in this week’s BroadTalk podcastbetween our own Virginia Haussegger and the most excellent Kate Ellis.

Ellis, you may remember, arrived in federal Parliament at the age of 26. Single, female, beautiful and obviously ambitious, she also was judged for what she appeared to be rather than who she was and what she wanted to achieve. Ellis remained in federal politics for 15 years and held several ministerial and shadow positions but continued to be mistaken as an aide or advisor simply because she didn’t look “the part”. Ellis is currently writing a book on women in politics and has spoken to many from both sides of the chamber. 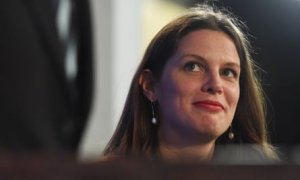 She tells the podcast she was surprised at how discrimination and sexism is ubiquitous in Parliament, but each woman experiences it in her own unique way.

We also ran an article in BroadAgenda this week looking at women in Parliament and the ‘problem of Question Time’. The piece was inspired by a federal inquiry into QT and asked the question: are women disadvantaged by the culture of QT that is based on antagonism, posturing, wedging, and mutual antagonism?

While some, such as Julia Gillard, thrived and sought to display her dominance in such an acrimonious environment, the general takeaway is that QT serves no one well; not female parliamentarians, the majority of male MPs and certainly not the people of Australia. It needs to be overhauled and preferably scrapped.

In the meantime, The Conversation ran a gobsmacking piece based on research from the Grattan Institute that found the average 25-year-old woman who goes on to have a child will earn around $2 million less by the time she is 70 than 25 year old man who goes on to become a father.

The (female) cost of childrearing and its impact on earnings, superannuation and career trajectories was also the focus of the last in a series of reports from the inestimable Australian Institute of Family Studies which has, over a series of research reports, examined changes to family life in the past 40 years. In short, there are still – surprise, surprise – massive structural and social hurdles in place that prevent women becoming their best selves.

Today, might have started well but by lunchtime I was feeling, quite frankly, over it – over the systemic and inherent sexism that impinges on every part of our lives as women. Over the overt misogyny that is published in our national mastheads. Over the fact that in our “gendered economy, women are perpetual debtors”, as The New Yorker writes.

From Nicole Tersigni, a Detroit-based writer.

But I will leave you on a lighter note. Enjoy this podcast from New Zealand that points to the global significance of the country’s next federal election when two women – Jacinda Ardern and Judith Collins – will face off for the top job. An international rarity, maybe. Except in New Zealand, where three PMs have been women. And now, maybe a fourth.

And last, but not least, Nicole Tersigni, a Detroit-based writer, who had the lightning bolt of an idea to combine 21st Century mansplaining with 17th Century art. This surely will make anyone’s day a bit brighter.

And if you would like to complain about the Leak cartoon, email the editor-in-chief of The Australian at christopher.dore@news.com.au and you might like to also send in a complaint to the Press Council while you are at it. A link to the complaints page is here.

Virginia is away for the next few months. We wish her a relaxed and slow break that involves lots of books, films and good food.

Farewell and have a full and impulsive weekend.