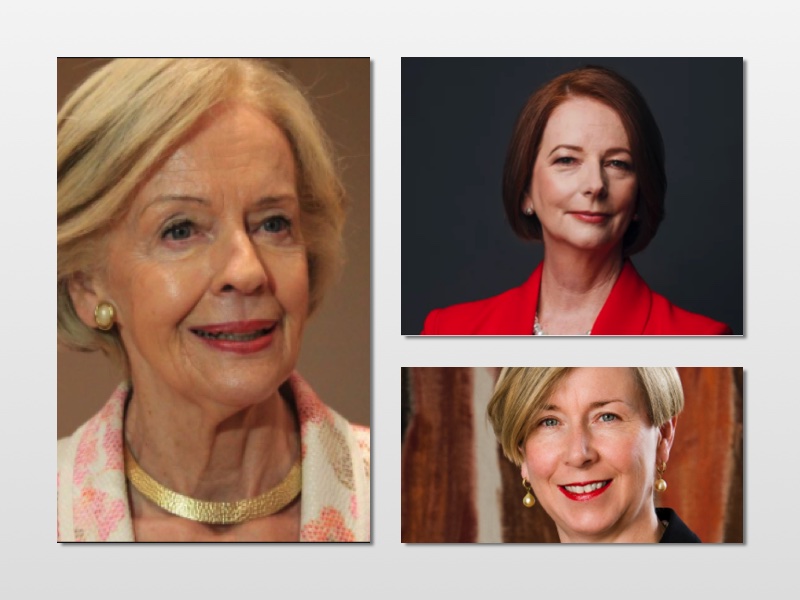 There’s a delightfully whacky moment in Madeleine Albright’s biography (actually there are many!) in which she ponders the possibility that once upon a time, somewhere in the cosmos, an apprentice deity concocted Earth as part of her science project. Albright suggests the student’s Professor would have marked her an ‘A’ for the oceans and mountains, but a ‘C’ for human beings.

This week when the Director General of the World Health Organisation wiped away tears as he raged at “a lack of leadership and solidarity” during the COVID-19 crisis, I’m sure he would mark humankind with an ‘F’ for fail right now. 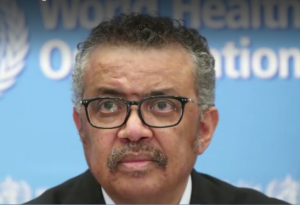 Although, perhaps that’s too high a score for Pauline Hanson whose tv performance on Monday deserved an ‘X’ for xenophobia.

However, still on the wacky theme – cosmos not Hanson – Gloria Steinem reminded us this week that there can be an upside to the global pandemic. It should serve as a reminder that “we are all passengers on Spaceship Earth” says Steinem, who believes the core lesson is that we are “linked, not ranked.”

Meanwhile back at the WHO and with his tissues tucked away, chief Dr Tedros announced Helen Clark and Ellen Johnson Sirleaf – whom he called “strong-minded and independent leaders” – will head an independent review of the global response to the pandemic. 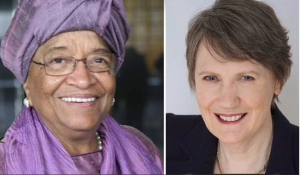 Clark immediately hit the airwaves saying it is all  “going to happen again” if the world remains “flat-footed” in response to the ongoing economic, social and political crisis.

Like many, I was relieved to see the WHO appoint women to these critical leadership roles. And further encouraged late this week to see Jane Halton appointed to lead the review into hotel quarantine arrangements.

In fact, could it be that my gender bifocals are a little rosy right now, or are we indeed seeing an increasing number of women stepping up to ‘fix things’ in the face of mounting crisis and panic about failed systems and wrong-footed decisions?

Which begs the question ‘why’? Do women lead differently in times of crisis? Do they perform better? 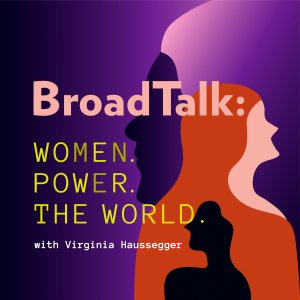 These are some of the burning questions I’ve been asking leaders such as Minister Marise Payne, David Morrison, and yes – Jane Halton, in a new podcast series BroadTalk, to hit airwaves very soon (keep an ear out!).

Julia Gillard (who’ll pop up in series 2) also has plenty to say on the issue. Recently appointed Chair of Wellcome Trust – the UK’s largest investor in medical science and research – Gillard told a British audience this week that women leaders such as Jacinda Ardern and Norway’s PM Erna Solberg are shining brightly right now because the public is craving “warmth and reassurance” along with “empathy”.

Here in Australia we’ll get to hear more from Gillard next week when our Patron and all-time favourite feminist, Quentin Bryce, has a big-girl yakety yak with our former PM about her new co-authored book on women and leadership. I for one can’t wait to watch that Wonder Women duet in action! (ANU online gig and everyone is invited).

Interesting Pew Research on gender equality attitudes in America released this week caught our eye, as it reflected our own similar 2018 research ‘From Girls to Men: Social attitudes to gender equality in Australia’. While some of the data show a similar trend in public perceptions around the slow pace of progress for women, it nevertheless highlights a higher rate of sexism and resistance to change in Australia. 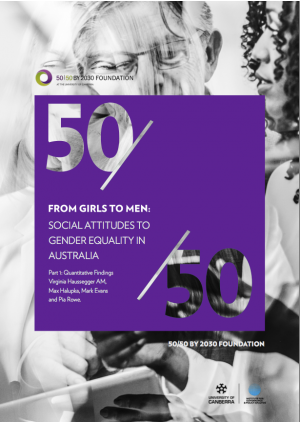 But if data isn’t your thing, there’s plenty of good reading this week in our Gender News.

And you also find plenty of good listening on Carol Schwartz’s podcast series on women and leadership.

We’re on the countdown now, eagerly awaiting the launch of our new, bolder BroadAgenda website – complete with BroadTalk podcast. All shoulders to the wheel until then. Keep your eyes peeled!

Wishing you a lovely, warm and gentle weekend