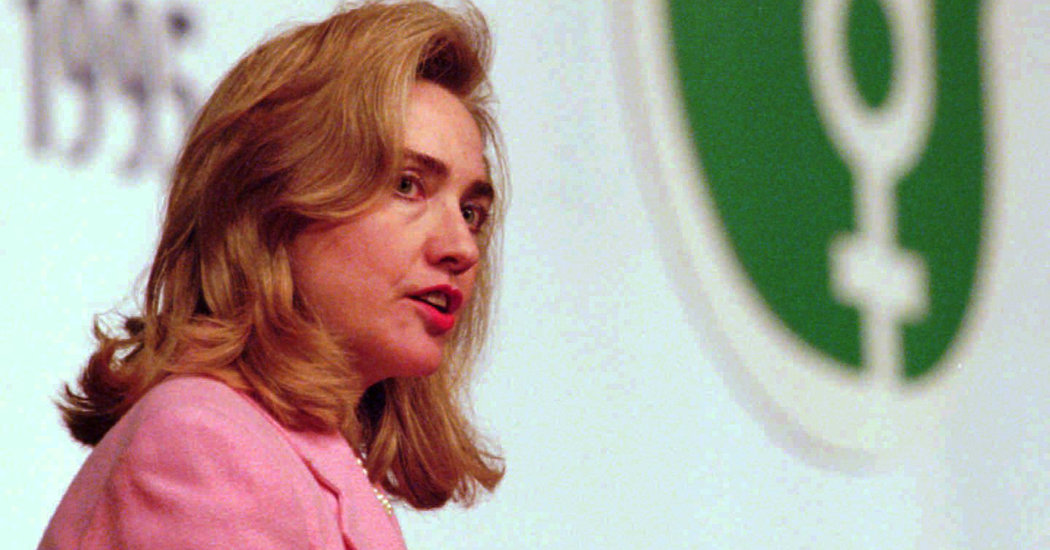 Deeply ingrained in the fascia of Australian culture is the belief that women are the primary carers. They may be more highly educated than Australian men, but it is the women who bear the brunt of career statis and financial loss to bring up the kids.

If, or when, they return to the workforce they will likely do so on a part-time basis.

As the Grattan Institute has so elegantly illustrated: after three days of paid work a week, childcare fees for the majority of women cancel out additional work hours. That in turn begins a vicious cycle of economic penury – less work hours = less pay = less savings = less superannuation = financial vulnerability in old age.

So we are heartened to see Julie Bishop sign up to an open letter from the group Thrive by Five this week pressing the government for universal, high-quality and affordable childcare. 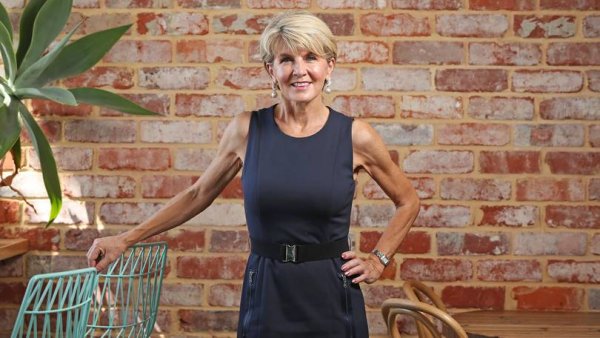 Thrive by Five’s pitch is twofold: that 90% of a child’s brain development happens by the time they are five; and that hundreds of thousands of women could re-enter the workforce if they could access affordable childcare. This would have profound individual and national economic flow on effects.

As Thrive by Five CEO Jay Weatherill told the Australian Financial Review: ‘‘[Australia] is number one [internationally] in terms of female education. Yet that capacity is not being deployed because we have a childcare system which is punishing for women with young children.” Families, he noted, pay an average of 27% of their household income on childcare fees.

“It is women who have voluntarily reduced their hours because of the stress of the additional responsibilities,” she said, adding that because men earned more (for all the reasons outlined above) they were given priority within the family unit to focus on their work. 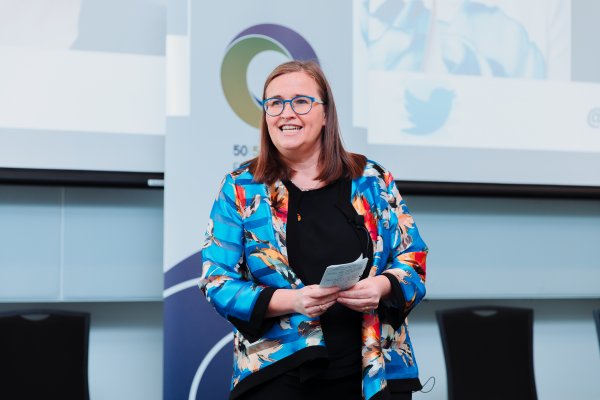 This week marked the 25th anniversary of the landmark UN Beijing conference during which Hillary Clinton – the then-US First Lady – said the immortal words: “If there is one message that echoes forth from this conference, let it be that human rights are women’s rights and women’s rights are human rights, once and for all.” You can read her speech here.

Kamala Harris is intensely likeable – and relatable – as a YouTube video of her cooking potato curry with Mindy Kaling reveals.

On the plus side, while Hillary did not become President, there is a chance Kamala Harris will become vice-president. Harris, as we have mentioned before, has been condemned for being too ambitious, too clever, too focused. But she is also intensely likeable – and relatable – as this YouTube video of Harris and actor Mindy Kaling cooking dosa and potato curry reveals. (It’s a US version of Annabelle Crabb’s Kitchen Cabinet).

On the subject of First Ladies, a fantastic article in UK’s The Sunday Times, argues that it has taken “a former lingerie model to expose the first lady role as the undesirable, tokenistic little-wifey position it is”.

Melania Trump has shown the world how tokenistic being First Lady is.

“I may not like Melania Trump as an idea or an experience — she can’t smile, could never model, finds it difficult to relax in public and once wore a 25kg wedding dress that resembled sugary ectoplasm. But there’s one thing I have to admit that she’s brilliant at: the truly bizarre task of being Donald Trump’s wife,” Camilla Long writes.

There’s one thing that Melania is brilliant at: the truly bizarre task of being Donald Trump’s wife

“It’s obvious she is of no use unless she can be dismissed – with the usual misogyny and xenophobia – as stupid, a trophy, surrendered, powerless, sad, unresolved or … an ‘illegal alien’. But when everyone in politics is losing their minds, she seemed to be keeping hers. And she’s got the hardest task of all: being Trump’s wife.”

Meanwhile, the King of Thailand has reinstated his consort – an officially sanctioned mistress – after she was stripped of her status last year for also being too ambitious in trying to elevate herself to the same status as the queen. 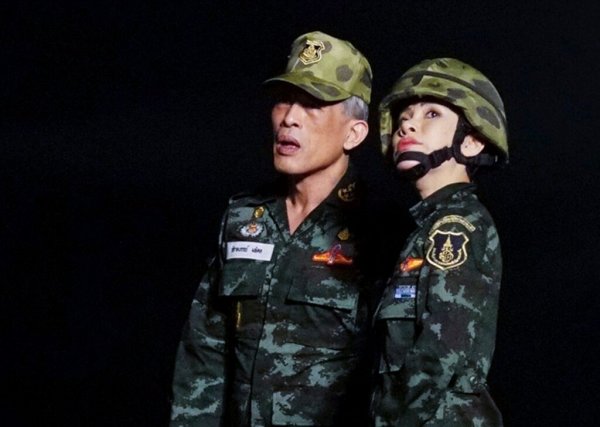 Back at home base, on BroadAgenda this week we looked at why the gender pay gap (see above) is so (oppressively) sticky in a wonderful piece by RMIT’s Lenora Risse, and we tackled the vexing subject of nomenclature: does it matter if the word women is replaced with gender equality (as in ambassador for women and girls vs ambassador for gender equality).

Also, on the home front, the battle between the states over borders in our Federation was given a gender lens by our 50/50 Foundation Co-Director Kim Rubenstein  and we are looking forward to seeing her on the ABC Q&A panel next Monday night!

And please listen to this week’s BroadTalk podcast in which Virginia Haussegger interviews Trish Bergin, our co-director of the 50/50 Foundation on understanding leadership.

Adieu and have a wonderful weekend.