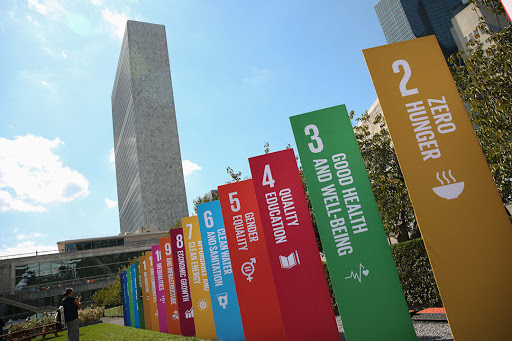 In my youth and when I worked in the corporate world, it was not evident to me how the United Nations system affected my life. Since making the leap into the public life I now realise that the international human rights system underpins every aspect of life. And I am very grateful for this.

The United Nations officially came into existence in 1945, with 51 original member states. The Commission on the Status of Women (CSW) was established in 1946 as the principal global intergovernmental body exclusively dedicated to the promotion of gender equality and empowerment of women. Supported by UN Women, CSW meets annually for two weeks in New York bringing together representatives of UN member states, civil society organisations and UN entities.

As Sex Discrimination Commissioner, I have been privileged to be a member of the Australian delegation to CSW since 2017. Each year my resolve to share my learnings and networks from the global meeting of women strengthens, as does my pride in the collective efforts of Australian Government, civil society organisations, business and human rights agencies.

Attendance at CSW has many benefits: it creates an opportunity for Australia to show case our achievements in gender equality, and to learn from and build connections with the 193 other countries in attendance, represented by thousands of delegates. This year the UN scaled down CSW64 to a one day meeting on 9 March. This has created the opportunity to convene some CSW speakers to share their expertise with an Australian audience – what a typically Australian silver lining to the dark COVID-19 cloud. 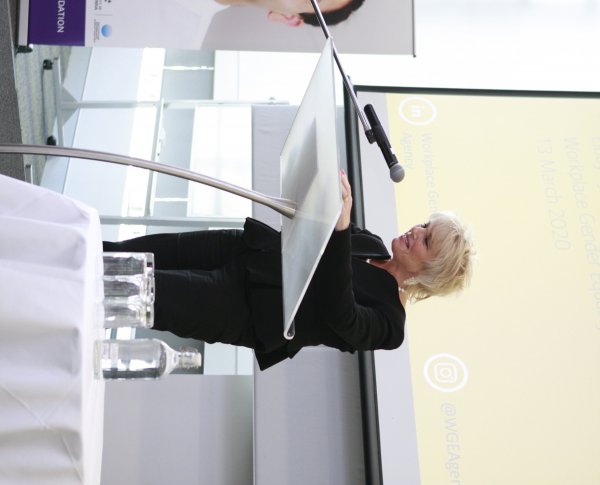 A session hosted by the Council of Europe and Georgia spotlighting international initiatives to address the digital dimensions of violence against women; I look forward to joining with participants in Canberra, at a gathering convened by the 50/50 by 2030 Foundation at the University of Canberra, to share some of what I had intended to share with an international audience over week one of CSW. My schedule included:

While none of these sessions will now occur in their planned format, I am pleased that I will be able to share some of this material at the University of Canberra this Friday with participants who are also keen to ‘seize the day’ to advance gender equality in Australia.

And if the conference leaves you wanting more, feel free to join me for a virtual event available for viewing by live webinar from 12 midnight to 1.30am on 19 March, or I hope after the event at a more reasonable time in Australia. The session is called “Leaving no one behind – delivering justice for all survivors of sexual harassment”. This session is organized by UN Women and hosted by Netherlands with speakers from Iceland, USA, Pakistan and Africa, including my personal hero, Professor Catharine McKinnon.

Seize the CSW Moment (register here now!), a mini-conference that picks up where CSW didn’t get started, will be held at the University of Canberra on 13 March. Keynote speakers include Kate Jenkins, the Sex Discrimination Commissioner, Elizabeth Broderick, founder of Male Champions of Change, Libby Lyons, executive director of the Workplace Gender Equality Agency and Helen Dalley-Fisher, from the Equality Rights Alliance. Tickets are available here.