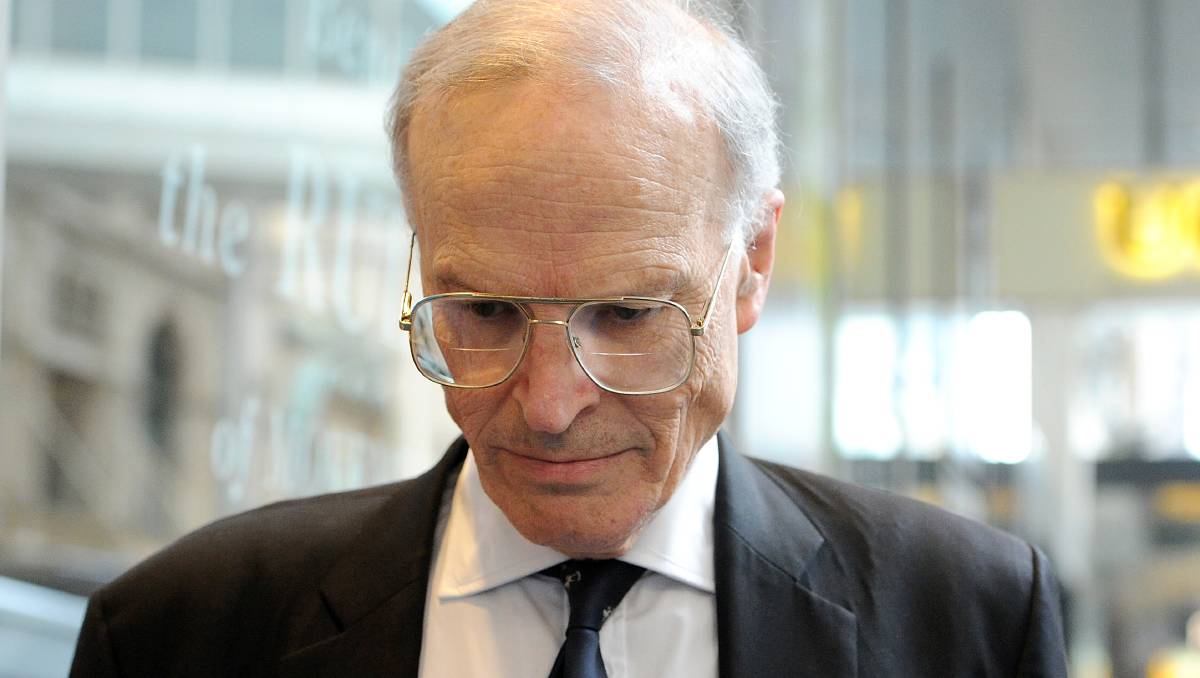 When news that Dyson Heydon, a former High Court judge, had been accused of sexually harassing multiple women over very many years, pinged into Kate Jenkins’ inbox on June 22, she was not shocked. Or even surprised.

Having spent the previous two years compiling Australia’s most comprehensive report into workplace sexual harassment, Jenkins had heard hundreds if not thousands of similar stories. It was just another sordid tale in the daily litany of personal and professional transgressions men take against their female colleagues.

But 20 years working in the area of sexual harassment, both as a lawyer and as Sex Discrimination Commissioner, had taught her one thing: headlines matters.

Big corporations came to realise they need no longer fear sexual harassment laws. After all, financial settlements tended to be small and non-disclosure agreements protected their reputations.

Over the years, since the introduction of sexual harassment laws in the 1980s, big corporations had come to realise they need no longer fear them. After all, financial settlements tended to be small and non-disclosure agreements protected their reputations.

“I noticed that what matters to corporations is reporting in the newspaper,” Ms Jenkins told a BroadAgenda webinar Beyond #MeToo: Sexism, workplace harassment and law reform on Wednesday.

“Does change happen through leadership or scandal? I’ve noticed over time that media reporting is a big motivator [for organisations to address inappropriate behaviour]”. 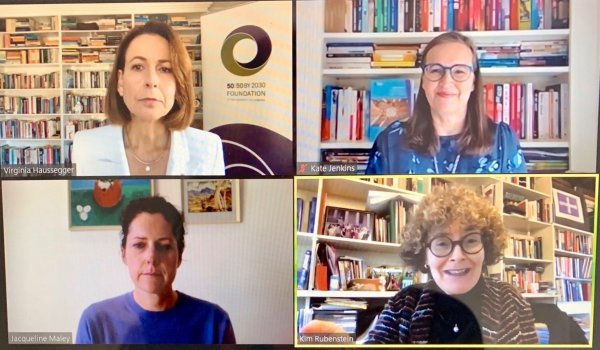 Ms Jenkins appeared on a panel moderated by Virginia Haussegger. She was joined by Jacqueline Maley, a Sydney Morning Herald reporter who, along with colleague Kate McClymont, broke the Dyson Heydon story last month, and Professor Kim Rubenstein, a gender scholar and co-director of the 50/50 by 2030 Foundation.

Indeed, the panel noted that despite the seeming glut of news stories of men behaving badly, getting them to print is fraught with difficulty. Australia has some of the strictest defamation laws in the world, the widespread use of non-disclosure agreements silences victims and high legal costs deter women from taking their allegations through the justice system.

“Defamation laws in this country are way too hard and massively throw the balance in the favour of plaintiffs. They basically protect the reputations of rich people, and not much else,” Ms Maley said.

“The current laws are very onerous to comply with. And given some large defamation payouts, notably Geoffrey Rush they can have a chilling effect on #MeToo-style reporting,” Ms Maley said. (Mr Rush received a $2.9 million from The Daily Telegraph after it reported allegations that he behaved inappropriately with co-star Eryn Jean Norvill during a production of King Lear at the Sydney Theatre Company).

Ms Maley applauded NSW Attorney General Mark Spearman who is spearheading a national approach to introduce a public interest defence for media outlets – a change that would be welcomed by journalists, Ms Maley said.

The current system is so complicated “you need a law degree to figure out what you should do”.

Another legal reform that would greatly enhance the likelihood that these cases got to court was contained in the recommendations in the Australian Human Rights Commission report on workplace harassment, Ms Jenkins said. That would require national consistency across states and territories, since the current system is so complicated “you need a law degree to figure out what you should do”.

“Our recommendation is to create a workplace sexual harassment council where all the state and federal regulators come together. Because, ultimately, we are all trying to do the same thing,” Ms Jenkins said.

The panel also discussed cases in which the victim did not want to go public but were thrown into the spotlight against their will because of media reports. Eryn Jean Norvill is a case in point, as are Catherine Marriott and Ashleigh Raper.

“We have seen some cases that have been really distressing to watch; cases in which there have not been good outcomes for anyone,” Ms Maley said.

“But as a journalist, you wouldn’t ever want to put down a blanket rule that the victim or complainant in a crime or incident has to give consent for a story to be written. If that happened, half the stories that appear would never get written.” 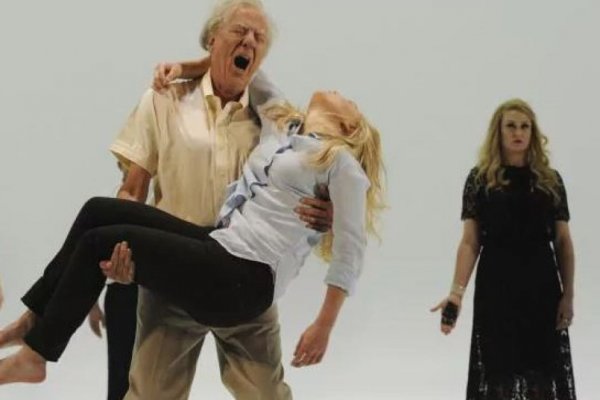 Geoffrey Rush and Eryn Jean Norvill in a rehearsal for King Lear.

But, Ms Maley said, journalists needed to be sensitive to the wishes of victims. While building evidence for the Dyson Heydon story, she became aware of allegations against him at Oxford University, where he had gained a position following his compulsory retirement from the High Court.

Ms Maley had become aware of a postgraduate student who had become so upset by Heydon’s behaviour in the Bodleian Library that she made a complaint to the university.

“I knew she didn’t want to come forward and certainly didn’t want to be named. I was never going to name her without her consent and we didn’t put in any identifying characteristics at all. I think we struck a pretty good balance in that case.”

Ms Jenkins said she was stunned at how confused a lot of men are around sexual harassment laws and guidelines.

Ms Jenkins said she was stunned at how confused a lot of men are around sexual harassment laws and guidelines.

“Women are highly engaged and have quite a sophisticated understanding of these issues. On this topic, men and women are worlds apart. Women have a strong sense of the difference between a friendly hug and a creepy hug. But a lot of men are confused about what is in and what is out and what to do.”

The reality is that sexual harassment covers “a huge spectrum of conduct”, she said.

“At the moment, our processes only kick in when it’s almost sexual assault. But the highest numbers of incidents are about everyday comments and ‘jokes’ and that sort of thing.”

Professor Rubenstein said that having more women in positions of leadership would change organisational cultures for the better.

“If you don’t have an equal representation or strong representation of women as leaders within the workplace, then that flows onto cultures more broadly,” Professor Rubenstein said.