Are women missing from the Constitution?

The Australian Constitution is notoriously hard to change. Since 1901, when it came into being, there have been 19 referendums, proposing 44 changes, but only eight have been agreed to.

Among the unsuccessful changes was one, in 1999, that proposed Australia should become a Republic; replacing the Queen as head of state and the Governor-General as her representative with an Australian citizen.

With Republican sentiment still bubbling away beneath the surface, Kim Rubenstein believes that should it ever come to pass, it would be an opportunity to embrace a seminal change toward gender equality.

It’s an idea she has been promoting for the past 20 years and would fundamentally change the perception of women in power.

“If we are to change the Constitution to have an Australian as head of state, then we should build into it a provision that mandates the head of state should alternate and gender should be used as the frame for that sharing of power,” Professor Rubenstein told a 50/50 Foundation webinar on Women and the Constitution yesterday.

It’s an idea she has been promoting for the past 20 years and would fundamentally change the perception of women in power. To date, there has only been one female Governor-General Dame Quentin Bryce. 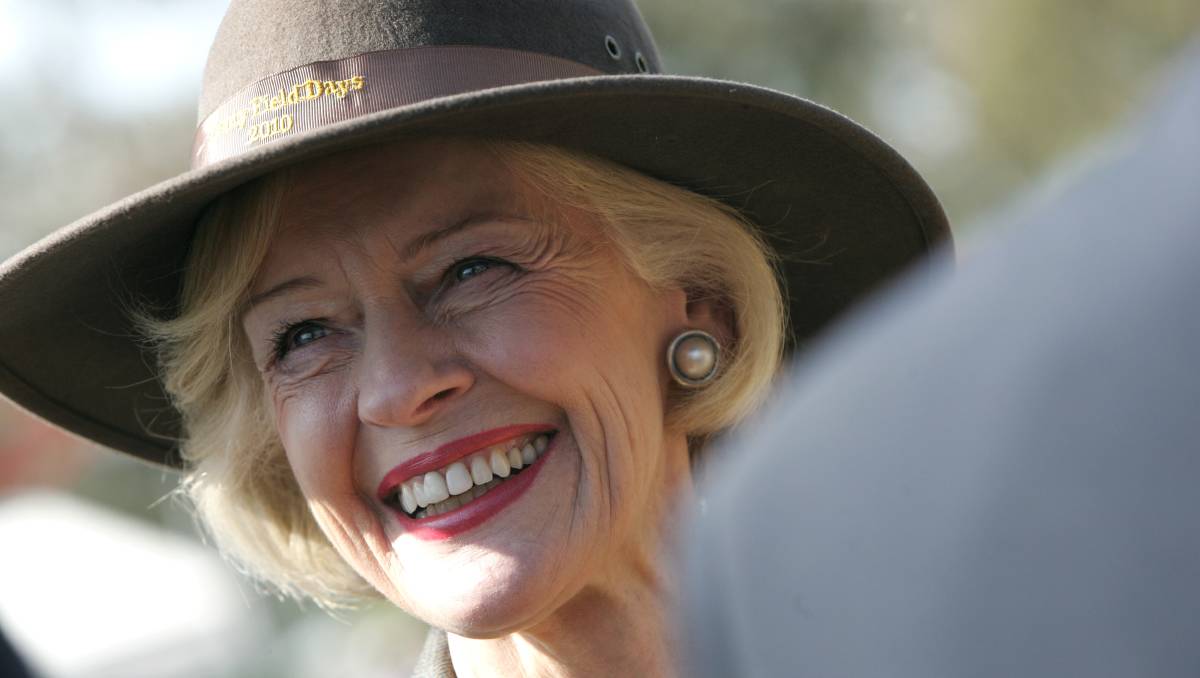 The Australian Constitution was written by men, for men, Professor Rubenstein told the webinar. One simple example of the gender-deafness of the creators of Federation was that, because of rivalry between Sydney and Melbourne at the time, it was deemed that the national capital should be in NSW, “but not less that 100 miles from Sydney”.

Echoing the words of Justice Elizabeth Evatt, the first Chief Justice of the Family Court, Professor Rubenstein noted that had women been involved in the drafting of that section of the constitution “they would have immediately identified the difficulties of balancing a home and professional public life by having a workplace so far away”.

Given the masculinised nature of the Constitution – it was, after all a document that reflected the times – it is notable that women had profound influence over one particular Section.

Given the masculinised nature of the Constitution – it was, after all a document that reflected the times – it is notable that women had profound influence over one particular Section. Professor Rubenstein said that Section 41 was written to protect – and advance – the right of women to vote. In 1894, South Australia became the first colony to allow women to vote – and it was the women who had worked hard to achieve that, who also advocated for the right for women to vote be protected in the Constitution.

“I call Section 41 the women’s section,” Professor Rubenstein said. “It says that if you have a right to vote in a state, then you should not be prevented by any laws of the Commonwealth on voting for the houses of the parliament. It’s one of the only rights protection sections in our constitution and is distinctive because of that.”

Suffragettes has profound influence over one section of the Constitution.

Ironically, the success of the suffragettes – along with the safety net provided by that section – which saw the vote to women extended across all states by 1908 (although indigenous people did not get the right to vote in Federal election until 1962), has also resulted in that section being deemed an historical artefact and no longer of any substance.

Professor Rubenstein said the 4 Corners program Inside the Canberra Bubble had cast light on the fact that more women needed to be involved in “our institutional structures”.

Women and the Constitution can be viewed here.