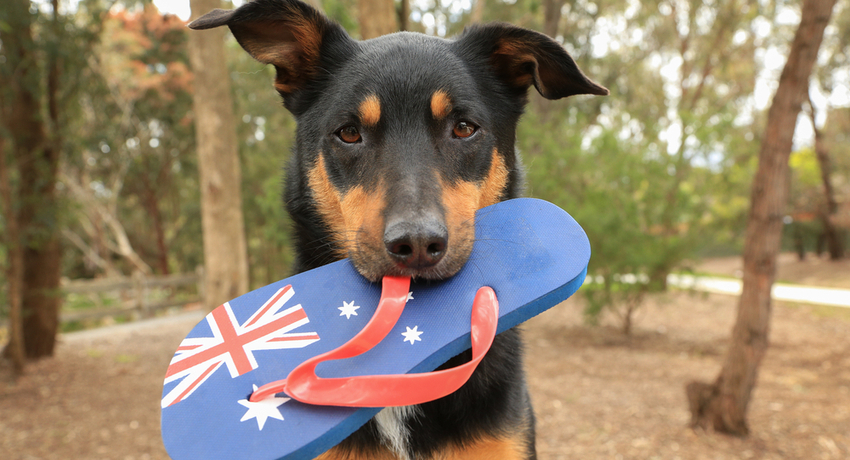 Amid confident predictions that the Australia Day Honours list will, for the first time, include 40 per cent women, gender equity advocates have renewed their calls for a shake-up of the system.

The domination of male recipients since the honours list began in 1975 has been a bone of growing contention in recent years. And with understandable justification. Just take a look at 2019. Women made up 35.7% of the 932 honours that year, slightly down on the 2018 figure of 36.9% in 2018 but significantly better than the 28.7% recorded in 2017, according to analysis by economist Nicholas Gruen.

“The reason there are so few women recognised on the annual awards lists is because women are given less status in society,” Mr Gruen said. “It’s as simple as that. There are fewer women at the top of most hierarchies.

As Mr Gruen and others have previously pointed out, Australia Day and Queen’s Birthday awards tend to honour status – there is a powerful correlation between one’s job status and the level of the award.

However, the tide is turning. Over the past two years, the number of women being recognised across all the three main categories has crept upwards

However, the tide is turning. Over the past two years, the number of women being recognised across all the three main categories – companion, officer and member – has crept upwards, an encouraging sign to advocates working in this space, including Libby Lyons, director of the Workplace Gender Equality Agency.

“I’m confident we will get close to 40% in 2020,” Ms Lyons said. “People have started to sit up and take notice of the work that is being done.” 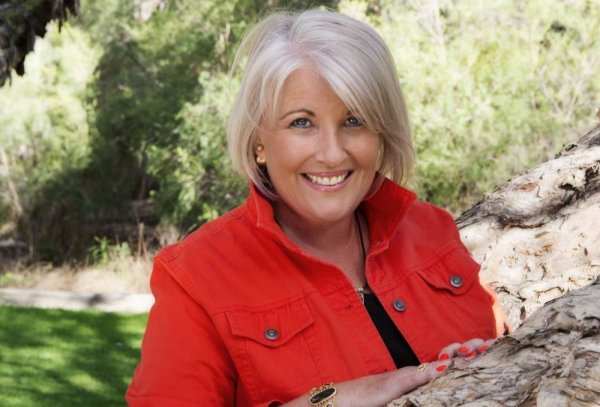 The problem, says JaneMaree Maher, a professor in the Centre for Women’s Studies and Gender Research at Monash University, is that “women’s work and work that is seen as feminised is not as highly valued as work that is defined as masculine”.

“Because there is a consistency and ubiquity to much of the work women do so it’s actually harder for us to see how we all benefit from the exceptional work and leadership,” Professor Maher said.

Professor Maher noted that there was also a certain masculine slant to many of the 31 categories. While areas such as mining, surveying and mapping, building and construction and primary industry are defined categories, there isn’t one for the caring sectors, such as childcare, aged care or social work, for example.

Even in professional areas where women comprise the greater proportion of graduates and employees – law, medicine and veterinary science – there is still proportional under-representation both in terms of nominations and awards.

And even in professional areas where women comprise the greater proportion of graduates and employees – law, medicine and veterinary science – there is still proportional under-representation both in terms of nominations and awards.

That said, in 2019 more women were nominated and awarded in the field of education, although in the history of the awards the same does not hold. Analysis by the Office of the Governor General shows that since 1975, 1132 men and 650 women have been awarded honour in the field of education, with men tending to be awarded in the AM and above category while women were clustered at the OAM level.

While optimism is high for an improved outcome this year, Elizabeth Hartnell-Young and her colleagues Carol Kiernan and Ruth McGowan from the advocacy group Honour a Woman, say that the pressure needs to be sustained into the longer term.

“We are worried that once the pressure is taken off order of Australia then will regress,” said Dr Hartnell-Young, noting that both the UK and New Zealand have seen significant advances in the nomination and awarding of national honours to women once the government made it a priority.

As to whether their goal of 50-50 by 2020 is a stretch goal or realistic, we will have to wait until after January 26 – and the Queen’s Birthday Honours list – to find out.