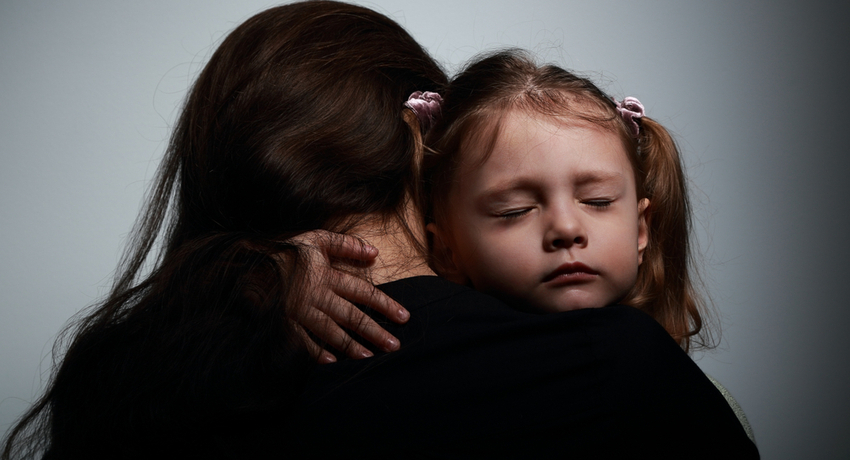 These days, most people know that it’s good to have an intersectional approach to social problems. Most people probably also know that intersectionality is about recognising that some groups of people have a harder time than other groups, and that not all problems affect everyone with equal severity. But there’s so much more to intersectionality than that, and it’s a useful concept to get to grips with when thinking about family violence.

I recently finished my PhD on family violence in Victoria. Family violence is mainly perpetrated by men against women, but includes violence between all family members and also harms to children.

One of the most common things we hear about this problem in Victoria is that “family violence doesn’t discriminate”. What people mean when they say this is that family violence happens in families from many different types of backgrounds – rich and poor, white and non-white, queer and straight.

But that’s also a bit misleading, because although it can happen everywhere and to anyone, family violence is more severe in some sections of society. For example, Indigenous women and their children in Australia and beyond experience extremely high rates of family violence, from both Indigenous and non-Indigenous men. Women with disability, trans and gender non-conforming people, and people from disadvantaged socioeconomic backgrounds also face higher rates of violence.

An intersectional approach to family violence affecting these groups of people recognises that oppressive structures such as gender, colonialism and racism interact with each other to set the social context for disadvantage and inequality. This affects how people experience violence, and also the circumstances that surround perpetration. Structures also interact to throw up unique barriers to help-seeking among people affected by violence (see here, p. 281-2).

This doesn’t just mean that people experience ‘double’ disadvantage because they are (for example) both Indigenous and female, or a trans person who also lives with disability. This isn’t about looking at the characteristics of individual people and calculating how likely they are to experience or perpetrate violence based on those characteristics.

Instead, intersectionality is about understanding how oppressive structures such as gender, race, disability stigma and homophobia/transphobia work together to uniquely disempower certain groups of people and empower others. Gender alone can’t explain the experiences of people at the intersections (although it’s often important), nor can disability alone or racism alone (see Crenshaw 1991 for a foundational discussion of intersectionality).

Women in same-sex relationships are more likely than men to have custody of children from previous relationships, because of gender structures that position women as primary caregivers to children. This caregiving norm interacts with homophobia, meaning women risk losing their children if they are ‘outed’ to a hostile community. This means that violent partners can use children as part of a system of abuse, to control mothers who fear what will happen to the children if their sexuality is revealed. In other words, women face this particular risk not just because they are mothers or because they are queer, but because they are queer mothers.

For Indigenous women, racism and gender can intersect to mean that these women don’t look like the mainstream view of the ‘ideal’ victim. Indigenous women often grow up surrounded by more violence than non-Indigenous women, fighting back against perpetrators because there is little expectation of government help, and expressing anger more openly.

Women who have been in abusive relationships may be expected to appear helpless, passive and subdued. Indigenous women can be judged against white, middle class standards of appropriately feminine behaviour. This means that police and courts can misidentify Indigenous women as primary perpetrators because they are angry and have fought back, or have prior records of criminal offending, even when they have actually endured severe and prolonged violence at the hands of partners or other family members (see here, here and here).

We can’t use white, middle class women as our default for understanding family violence

These are two brief examples of how intersectionality can work to uniquely influence the way that family violence plays out for different groups of people. This doesn’t mean that gender is irrelevant: other forms of marginalisation are important, but insights about gender still apply to multiply marginalised groups of people. But it does mean that we can’t use white, middle class women as our default for understanding family violence. It means that researchers and policymakers need to work with the relevant groups and communities to understand what is different about their experiences of violence, and how services and prevention programs might need to be tailored as a result. A one-size-fits all approach to family violence will miss important opportunities to help the groups of people who are most in need.

Note: I have tried to provide open access links where possible, but for paywalled resources please contact s.yates@unsw.edu.au.

An earlier version of this article was originally published on Power to Persuade. The updated version has been reproduced here with permission from the author.