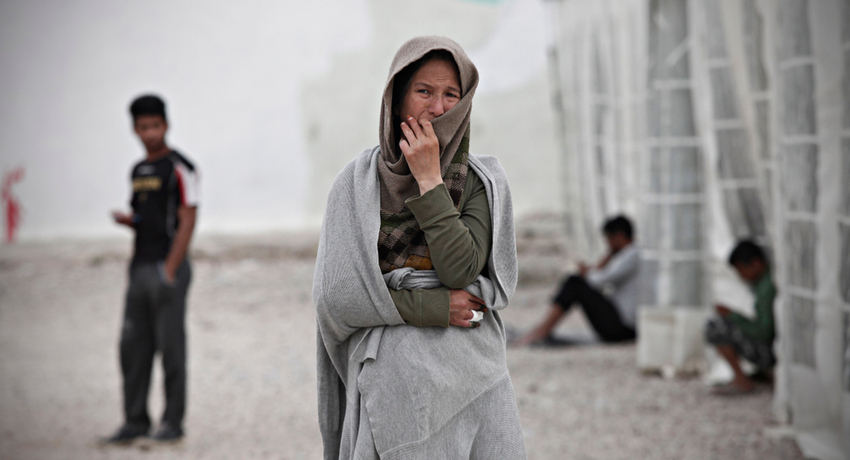 Is the UN going soft on sexual violence in armed conflict?

Last month, the UN Security Council held its annual debate on conflict-related sexual violence. Germany, current President of the Council, hosted the debate. Keen to ensure it wasn’t just another UN talk fest, the German Foreign Minister wanted the Council to pass a new resolution on conflict related sexual violence as part of the debate. As much as that sounds like a good idea, that is where the whole situation began to unravel.

For years now, women’s civil society organisations have been raising alarm bells about an ‘unholy alliance’ of member states trying to undermine women’s rights at the UN at any opportunity possible. The Beijing Platform for Action, negotiated by over 17,000 delegates from 189 countries in Beijing in 1995, remains the gold standard for implementing women’s rights around the world.

Twenty years on, many women thought we should be able to celebrate and expand on that landmark agreement. But the political climate was too conservative and opening up a debate would have risked losing ground to the likes of the Russia, China, Saudi Arabia, Bahrain, Iran and the Holy See. 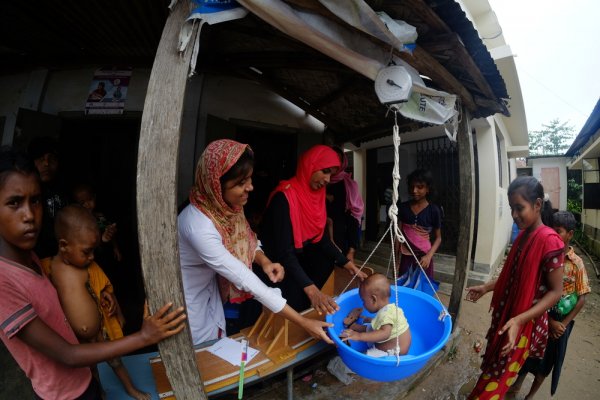 Now, under the Trump Administration, the power of the mighty USA has joined the ranks of the ‘unholy alliance’ that women’s rights activists at the UN have been seeing at work in the hallways and negotiating rooms. Earlier this year, Romy Listo reported back on US efforts to undermine key components of women’s rights at the Commission on the Status of Women. Women’s organisations begged the Germans not to pursue a new resolution, knowing the impact the religious conservative politics in the US administration could have on negotiations. But as one activist said, “they decided that they knew what was better for us”.

To begin with, in his initial remarks to the Security Council, Russia’s Permanent Representative, Vassily Nebenzia, minimised the importance and effect of conflict related sexual violence as a matter of international peace and security. He said sexual violence “is only about one particular type of crime in armed conflict.” Nebenzia went on to say that the work of the Special Representative of the Secretary-General on Sexual Violence in Conflict was mission creep.

In so doing, Russia has moved away from the agreed principle first outlined in UNSCR 1820 that “sexual violence, when used or commissioned as a tactic of war in order to deliberately target civilians or as a part of a widespread or systematic attack against civilian populations, can significantly exacerbate situations of armed conflict and may impede the restoration of international peace and security”.

Women’s lives are put at risk by pregnancies caused by wartime rape. Maternal mortality and morbidity are high and social stigma can have extreme socioeconomic effects that exacerbate health issues. The fact that the US threatened to veto the entire resolution because of language on comprehensive sexual health and reproductive rights is extraordinary.

Secretary of State, Mike Pompeo sent a diplomatic cable to Berlin and New York explaining “we cannot accept unamended explicit, or implicit, references to ‘sexual and reproductive health’” because “we do not support or promote abortion” in global women’s health. This statement is absurd for two main reasons.

Firstly, women have the right to control their own bodies, including their reproductive systems. The Committee on the Elimination of Discrimination against Women continues to show that access to safe abortion is implicit in women’s human right to health care. They have reinforced this in General Recommendation 24, as well as General Recommendation 30 on women, peace and security. The Beijing Platform for Action outlines “the right of all women to control all aspects of their health, in particular their own fertility.” The UN Human Rights Committee has made decisions in which denying women safe abortion breeches Article 7 of the International Covenant on Civil and Political Rights which prohibits torture, cruel, inhuman or degrading treatment.

Even in states where abortion rights are restricted, it is often allowed in situations of rape and threats to the life of the mother. In the context of armed conflict, we are not only talking about rape, but physical violations of women’s bodies that likely occurred as part of systematic and extreme patriarchal violence including widespread attacks against civilians, a tactic of war, or part of a genocidal campaign against a particular population.

Furthermore, in situations of armed conflict maternal health is often incredibly poor and unwanted pregnancies can risk the lives of survivors who may have to give birth in unsanitary conditions, leading to infection, malnutrition or other complications. 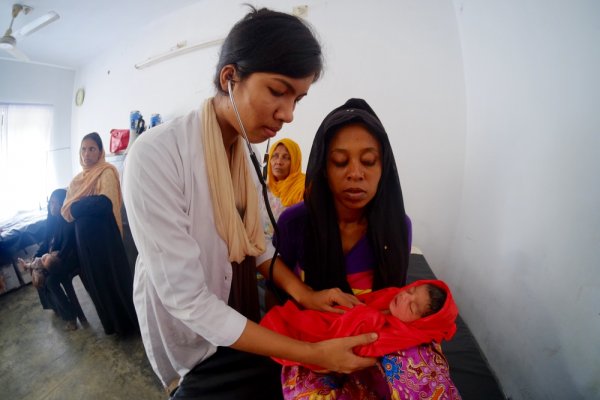 Secondly, sexual and reproductive health and rights are not just about abortion. Women subject to conflict related sexual violence are not just raped with a penis. Many are raped with objects such as guns and knives. At Panzi hospital, Nobel Laureate Dr Denis Mukwege puts women’s bodies back together again after the most heinous sexual attacks. It often takes several delicate surgeries to repair fistula caused by sexual violence, and a long period of recovery.

Given that the decision to go to war is primarily made by men, the majority of combatants are men, the majority of perpetrators of sexual violence are men, and the laws made to govern the bodies of women are made primarily by men, the allusion of women’s choice in the Operative Paragraph 18 of the new UNSCR 2467 is deeply offensive. “Women and girls who become pregnant as a result of sexual violence in armed conflict, including those who choose to become mothers, may have different and specific needs.”

The international community needs to stand up and respond to those so called ‘specific needs’. And what greater need can women experience than the need for safety and lawful respect of our  sexual health and reproductive rights?