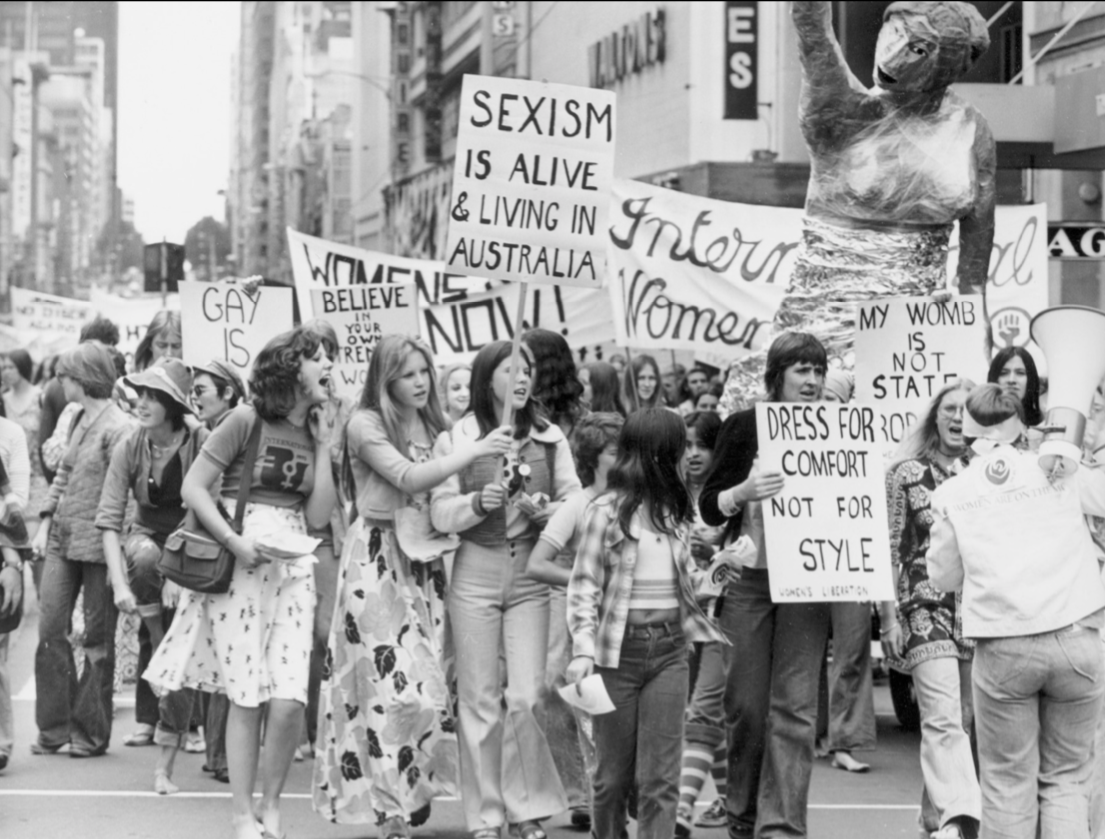 Trailblazers. Every single one of them!

On Monday a formidable gathering of women trailblazers filled Old Parliament House. And what a star studded collection it was – a who’s who of change makers, legislators, judges, policy pioneers, commentators, and feminist legends! All there – seated in the one place – for an extraordinary day of ‘Revisiting the Revolution’, a review of the Whitlam era and Women’s policy.

The day long seminar, convened by the Whitlam Institute, was both stocktake and status quo update on the progress of women in Australia. While myriad stories of gutsy determination were shared, for those of us who were perhaps still in primary school when many of these exceptional women were stomping the corridors of political power, marching in the streets, and taking to the stage at international forums – it was a profound and proud reminder of just how progressive Australia once was in advancing the status of women.

It was also a powerful reminder of how Australian women were so integral and influential in shaping global agreements and conventions – such as CEDAW (the UN Convention on the Elimination of all forms of Discrimination Against Women), and the 1995 Beijing Declaration. A reminder too that Australia led the world with the first Sex Discrimination Act.

But of course looking back is a precursor to looking forward. Which beggars the question – what happened? When and why did such enthusiasm for women’s empowerment and gender equality grind to a halt?

The answer to that … requires more than a gathering of worn out women.

The answer requires disruption … to national apathy and complacency. And that requires political will.

Meantime, on a happier note – if you haven’t seen it yet, check out the fabulous online resource that highlights Trailblazing Women and the Law – an extraordinary oral history project led by that pocket rocket powerhouse – Professor Kim Rubenstein. And for more trailblazing women found online, check out the NFAW’s Australian Women’s Archive Project – a treasure trove!