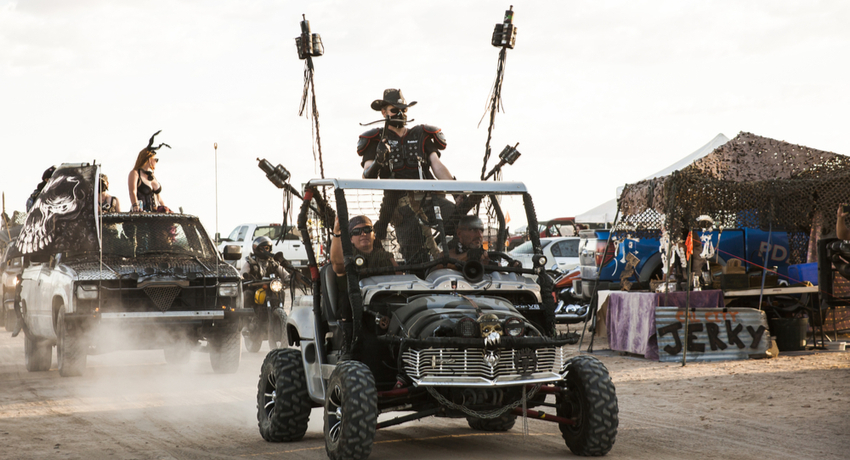 Too much Mad Max: toxic masculinity in Aussie film

Australian film tells us something useful about ‘toxic masculinity’. The MeToo movement and more substantive gender equity initiatives have helped shine a spotlight on the key drivers of this form of toxicity  – power, disrespect and emotional inadequacy. But Australian film helps deepen that understanding and shows that  perhaps we need to rethink our response to toxic masculinity.

These films should make us question Australian myths about mateship

The victims of toxic masculinity are not only women, but sometimes men. The objectification of men through rape by other men is a feature of four iconic Australian films. More subtly, they are complicit as bystanders to that rape, silently endorsing a value system that punishes people irrespective of gender or sexual affinity. The films should make us question Australian myths about mateship. They should also foster questioning of how popular culture valorises manhood as an expression of power that is indifferent to the suffering of others. 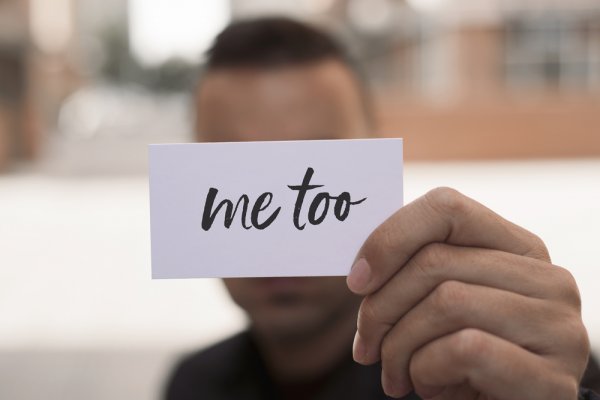 In ‘On a screen darkly: Outback Noir, Erasure and Toxic Masculinity’, an article in the latest issue of Canberra Law Review, I looked at four Australian feature films: Wake in Fright, The Chant of Jimmie Blacksmith, Mad Max and Ghosts of the Civil Dead. These films are at odds with the affirmation of diversity evident in film such as Priscilla, Queen of the Desert, Holding The Man and The Sum of Us. They have attracted less attention from scholars of toxic masculinity than depictions of heterosexual assault in films such as Shame, Brilliant Lies, Blackrock and The Boys.

Sexual assault by a man on another man is key element of the four films. That assault, which denies the integrity of the violated man and treats him as an object, is a matter of power rather than sexual affinity. It is perpetrated by a man who is unconstrained by law or empathy. Chillingly, it is accepted by the victim’s peers. Those ‘mates’ provide no support for someone who has been placed outside their brotherhood through violation. The mates instead endorse the ‘superior man’, the top dog, or – as in the case of Mad Max – are amused by the sight of the naked and traumatised male victim running into the distance.

If Max is your hero, don’t expect much help if you are unfortunate

If Max is your hero, don’t expect much help if you are unfortunate. Likewise in Jimmie Blacksmith, where an Indigenous victim is sodomised by a colonial law enforcement officer alongside disregard by a colonised compatriot. In Ghosts, both the inmates and authorities are indifferent to what happens in a high tech prison. The society in which that prison is located appears to be unperturbed by what goes on within the walls of the supermax. That is an echo of our own society, where we know prisons are playgrounds for toxic masculinity but choose to ignore abuse and not to restructure the corrections regime.

The same mix of abuse and indifference is evident in Wake in Fright, a work that has been dubbed Australia’s greatest film. It is a film about silence and education, with the victim learning to fit in by embracing both his assailant and the mates that were silent about his victimisation. In the archetypal outback of Akubras and rusty corrugated iron being a man means keeping your mouth shout while others misbehave.

Wake in Fright (1971) has been dubbed Australia’s greatest film

The films are not depictions of a dog eat dog, all against all Hobbesian state of nature. Instead, they show a legal culture of silence and assent, in which groups of men look the other way through fear that they may themselves become victims – and thereby unmanned – if they dissent or look on with approval at the infliction of pain by peers who lack their internal or social restraints.

The films offer a dystopian view of Australian society as one of little imagination, an inability on the part of bystanders to place themselves in the shoes of the victims and to exercise the moral independence that is supposedly a key facet of the Australian character. That unresponsiveness to abuse and endorsement of men who make (and enforce) their own rules are facets of gendered inequality in which women are victims and on occasion still damned as ‘asking for it’.

They also offer a lens for asking questions about Australian values and the operation of Australian law. They are questions worth asking, because they should provoke thought about whether justice – in employment, access to services and other opportunities – is something that can be achieved by looking at power rather than the Y chromosome. We need to challenge the values that legitimate the abuse of power, looking beyond conventional wisdom about gender and recognising that toxic masculinity injures all people.