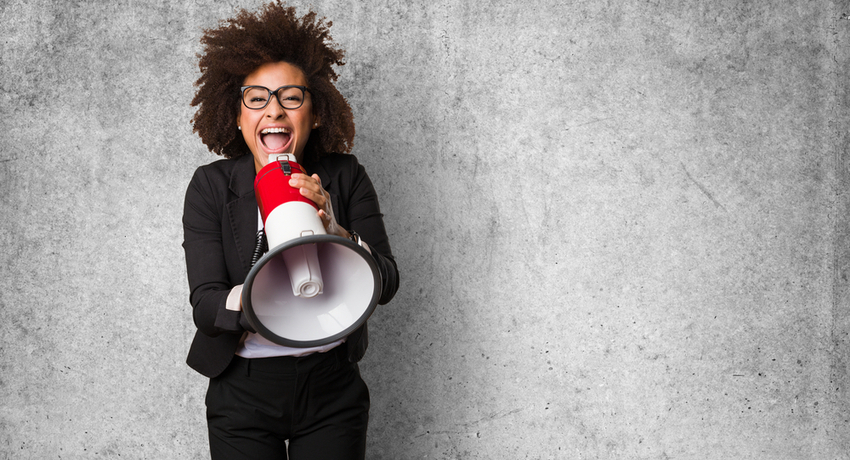 Shout it out loud, sister!: Amplifying the voices of women

Whenever I talk about the research I did earlier this year, women inevitably ask me one question.

The research I did with Anne-Maree Payne showed one thing clearly. When it comes to what’s in the news, men are quoted far more often than women. About two-thirds of the people quoted in our data sample are men. They talk about government and policy, they talk about crime, law and justice. They don’t talk much about the royals.

And the question I get asked, endlessly? What am I doing to advocate for change?

I have two answers. Let me get the easy one out of the way first.

Writing the work which reveals the hidden figures is a form of advocacy. As Marian Wright Edelman, the US civil rights activist said, “You can’t be what you can’t see.” But if you illustrate the way women are excluded from the news, if you furnish the evidence, that provides an impetus for those of us who want to see equal representation in the media. 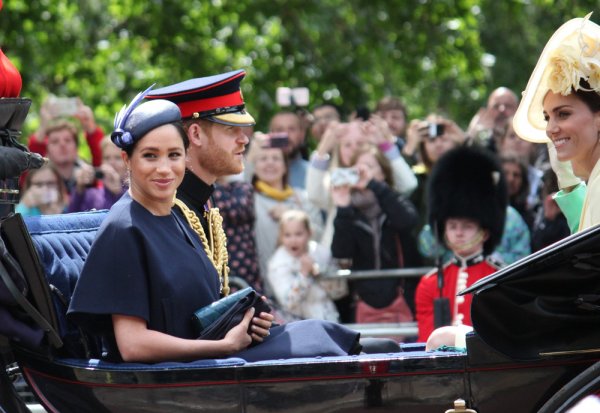 Men don’t talk much about the royals.

Briefly, women are directly quoted in news stories about 34 per cent of the time. Some publications are better than others – Buzzfeed is a front runner in terms of gender equity. It quotes more women more often, around 60 per cent of the time, the Australian Financial Review just 14 per cent (but they are working on it). In the sample we studied (the top five stories on 15 news sites on four consecutive Thursdays in October last year), women wrote about 50 per cent of the stories across the sample – but again, some publications were better than others.

Which brings me to the second of my answers about advocacy. For me, the very best form of change is amplifying the voices of women. As a journalist, that means deliberately choosing women as sources. While it’s true that some women are reluctant to speak up, it’s also true that there are many women who have no such hesitation. And sometimes, those who are nervous can be brought along.

Top tip: what are the three most important things you want to say about your research or expertise? Practise saying them. Then say them again the next time a journalist rings you and you have a desire to tell them to go away.

Resist the way in which men are framed as experts; and own and promote your expertise or the expertise of a woman with whom you work. Getting women to participate in public discourse is an act of advocacy.

Right now, we can all make that happen with very simple actions. We can share the social media posts of women deliberately. Last year, a completely fascinating journal article by Nikki Usher, Jesse Holcomb and Justin Littman in the Journal of Press/Politics revealed the way men promote each other. 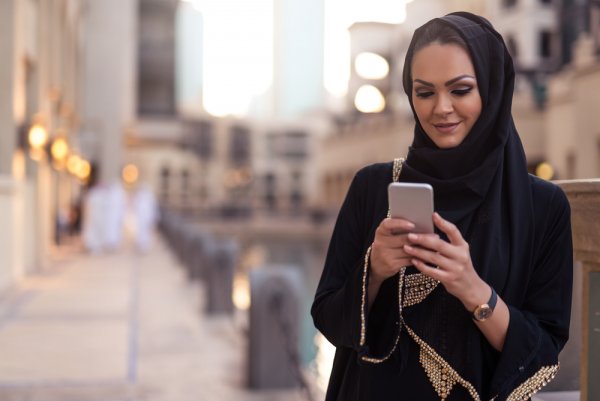 The research about the Twitter behaviour of Washington reporters showed “male journalists amplify and engage male peers almost exclusively, while female journalists tend to engage most with each other”. Men had more followers, were more likely to have verified accounts and followed male journalists. Women also followed more male journalists.  So if we stop right there, stop amplifying the voices of men (who hardly need the help), we advocate for change.

Taking audits is useful. Look at who you follow on social media and who you share. You can also follow the lead of three researchers at the London School of Economics who examined the reading materials studied as part of LSE International Relations courses at undergraduate and postgraduate levels to reveal a serious gender bias. Then amplify the work of women.

In a world filled with wannabe Margaret Thatchers and Katie Hopkinses, you still must discern whose voice you want to promote