It’s in! Australia dives yet again in the WEF Global Gender Gap Report

Here we go again. The gap. THE gap. Every year, we wait with bated breath for the World Economic Forum’s Global Gender Gap Index. For the past decade, it hasn’t been good news for Australia. This year is no exception.

In 2006 we were ranked a solid #15. Since then, we’ve been on an almost continuous downwards slide. Last year, we sat at #39 out of 149 countries. This despite the fact that we’ve consistently kept our number #1 status in ‘Educational attainment’. Now, as we head into 2020, Australia is ranked a miserable #44 in the world for gender equality overall.

Political empowerment hasn’t been our strong suit, and 2019 was no different. Following the 2019 federal election, women hold less than a third of the seats in the House of Representatives.

While embarrassing, it’s hardly a surprise that the Inter-Parliamentary Union’s global ranking of women elected to national parliaments placed us 47th. And in the 2020 Gender Gap Index? We are #57.

A total of 153 countries were measured by the World Economic Forum this year. Iceland takes the top position for the 11th year in running, followed by the Scandinavian countries. The UK and Canada rate 21 and 19 respectively.

Scoring just above Australia on the gender equality ladder are Jamaica, Bolivia, and Lao PDR. Immediately below us are Zambia, Panama, and Zimbabwe. Advance Australia fair?

Our neighbors in New Zealand on the other hand continue to perform strongly on all accounts, and again occupy an overall top ranking of #6.

Our gender pay gap currently sits at 14%. While there have been some half-hearted attempts to celebrate its slight decline in 2019 (and by that I mean slight, down from 14.6% in 2018) – it’s not that great when you consider that women won the right to be paid equally for equal jobs in 1969 – 50 years ago!

In other words, despite all the attention and awareness, we continue to undermine and ignore women’s potential and value in the workplace. To this end, we also slid down in ‘Economic participation and opportunity’ – from #46 in 2019 to #49 in 2020.

Overall, it’s going to take 99.5 years to achieve gender parity globally, while the gender gap in economic participation will take 257 years to close (compared to 202 years in the 2019 report). In our region, closing the overall gap will take 163 years.

We’ve tried to stay optimistic, but against these statistics, it’s becoming harder and harder to do so.

All over the world, women’s rights are increasingly being wound back on emotional, rather than scientific or rational basis.

If a policy maker can, with a straight face, argue that it wasn’t his job to know that an ectopic pregnancy could not be replanted – all the while attempting to push through dangerous and downright deadly policies governing women’s bodies – where does that leave us?

Or when the leader of the so-called free world openly bullies a teenage girl, a Nobel Peace Prize nominee and the Time’s 2019 Person of the Year, for attempting to address the climate crisis – what does that tell us about the state of things?

The question is, where do we go from here? 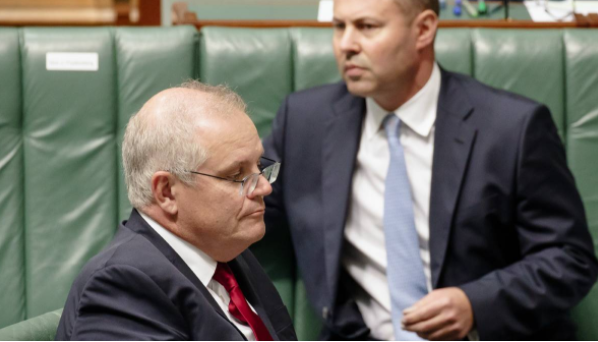 Struggling to get his head around Brittany Higgins’ explosive allegation of being raped  in Parliament house,  the Prime Minister drew on the ‘clarifying’ advice of his wife Jenny: “You have to think about this as a father first. What would you want to happen if it... 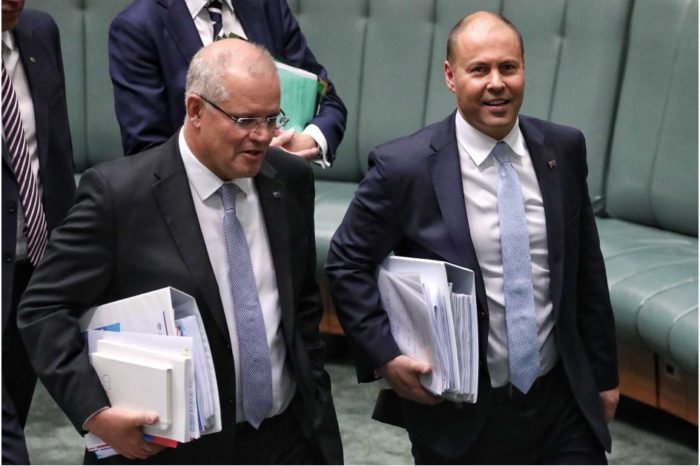 In the 1970s and 80s, academics theorised that building a critical mass of women in Parliaments would result in culture change, accelerating progress towards gender equality. The magic number was said to be 30% female representation; at this point it was assumed that... 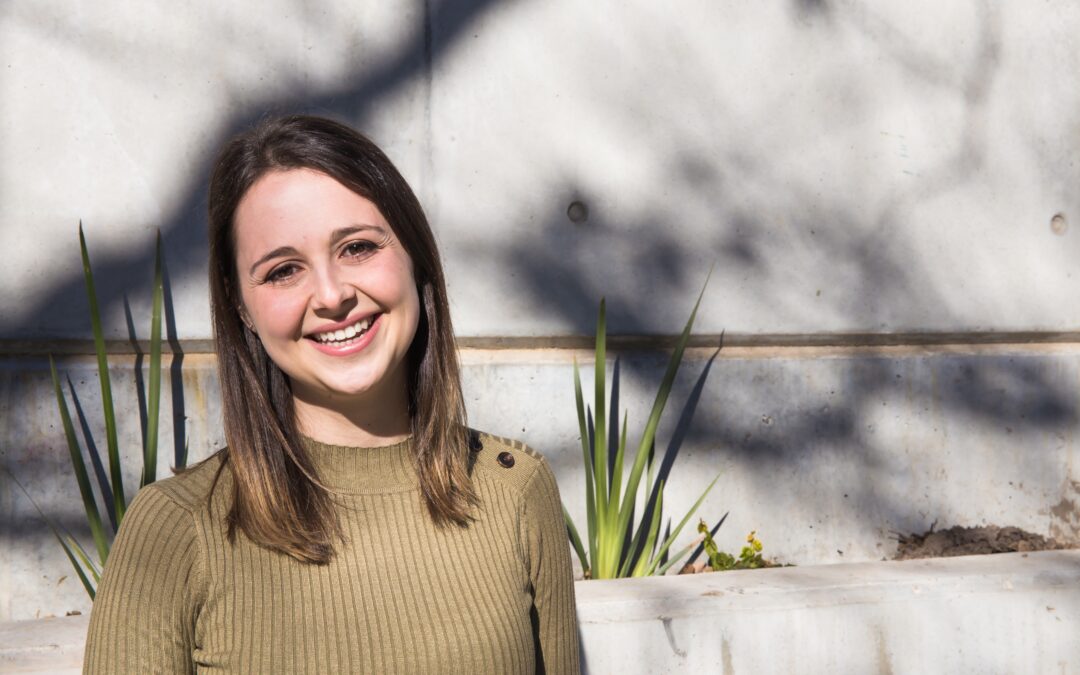 BroadTalk is back for 2021 - with a deep dive into gender equality, asking a diverse range of leaders, activists and big thinkers… “are we there yet? and if not why not?”.  Today meet Ashleigh Streeter-Jones... How can ambitious young women forge forward in a world...