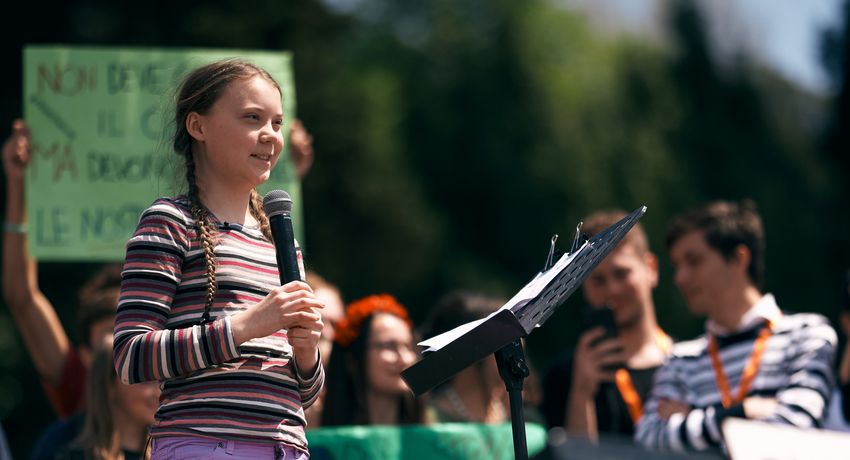 From protect to protest: The power of young female activists in the streets

No avatar available for user with id . Kei Nishiyama

Globally, young women are taking to the streets. As the recent climate marches show, teenage girls are a force to be reckoned with, and it’s time we paid attention to the ways in which youth participate in current politics. Streets, while conventionally understood as a dangerous place for women and adolescents, are a significant part of empowering today’s youth

30 years ago, the United Nations adopted the UN Convention on the Rights of the Child. Grounded on its three core principles, called the 3Ps – protection, provision, and participation  – the United Nations has made a huge effort to improve children’s social, political, economic, and educational status across the world.

However, the principle of protection often trumps that of participation when it comes to the presence of girls and young women in the streets. Quite often, the United Nations understands streets as a symbol of these people’s vulnerability.

Every year, UNICEF publishes its annual report entitled The State of the World’s Children (SOWC). SOWC has wide-reaching impacts as it has offered extremely rich and up-to-date insights regarding children’s human rights. However, its major discourse on streets often focus on exploitation, violence and poverty.

For example, in the report streets are described as an unsafe place (“Millions of children remain homeless, without care and protection”) where children live and work (“Children may work as ragpickers or shoeshiners, serve at tea stalls, sell cigarettes on the street”).

Streets are also places of discrimination (“Growing up with a disability, I received a lot of attention. People in the street would often stare at me, make comments and ask my parents, ‘what’s wrong with her?’“), and sometimes even murder (“In our own cities, children are murdered for one hundred or two hundred dollars or kidnapped and killed […] this open wound on the streets of the world is evidence enough that part of our humanity has been eclipsed”).

Although these are undoubtedly true, overemphasis on protection may mask the fact that increasingly more young women have appeared in the streets, not as vulnerable beings but as political activists. One thing that these activisms tell us is that streets are not only a symbol of young women’s vulnerability – we also find new values that young female activists add into streets. 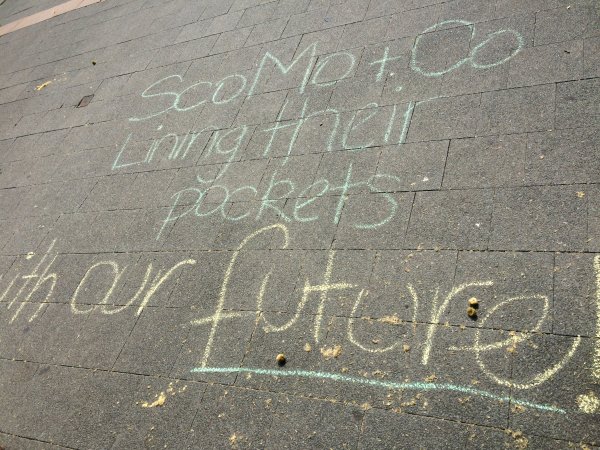 Street as a place for political expression

In today’s youth-led activism, girls and young women are no longer being silenced. They express their political view through marching, rallies, public speeches, and street arts. In addition, silence is also used to visually problematise  oppression and injustice. For example Emma Gonzalez’s stood silent for over four minutes during her speech at the March for our Our Lives in 2018 to show how quickly 17 people were killed in a school shooting.

Street as a place for democratic anger

SOWC usually describes the relationship between girls and young women, anger and streets in a negative manner – it sees anger as an emotion caused by fear and/or jealousy, leading to violence such as hate crimes. But, for many women including Greta Thunberg, anger is a critical and democratic response to injustice and a means for solidarity. Every Friday, Greta goes to the streets to express her anger and problematise world leader’s climate change inaction. Her anger signalled to various audiences, thereby mobilising countless angry students and citizens into the global climate march on the streets.

Street as a place for fun

On the streets, young female activists use various festive methods to turn their anger into fun. They sweep a traditional ‘violent’ and ‘furious’ image of social movements away and instead make the movement cool and youth-friendly, using humour, jokes, dances, tattoos, music and cosplay. A group of teenage girls’ dancing protest against a new strict immigration bill is one example of this. Graham St John calls such protests “protestivals.” 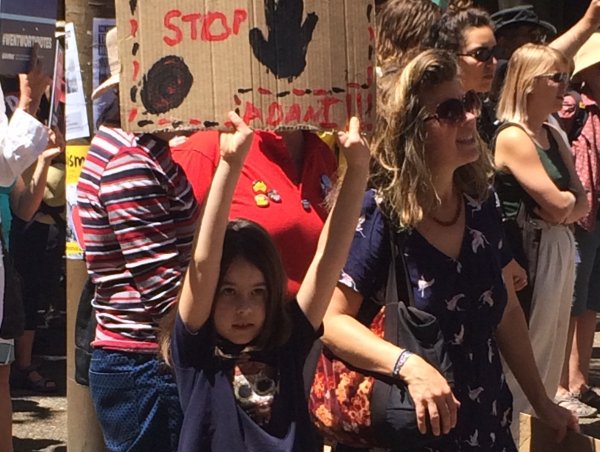 Street as a place for learning

Protest is a kind of school where participants learn political skills. Through their engagements in protests many youth activists have learnt the way in which they can communicate their ideas with their leaders and broader audiences. Protests also teach them how to respond to criticisms. While Scott Morrison criticised Australian students’ school strike for climate activism, students immediately provided various counter-claims. Such skills are needed not only within the confines of activism, but also in their entire lives.

Streets are still dangerous for many young women. However, the contemporary youth activism shows that this is not everything. Children and young people protect their human rights and dignity by protests on the streets. The changing nature of streets tells us that young women are not vulnerable future citizens, but active democratic agents of our society and world.