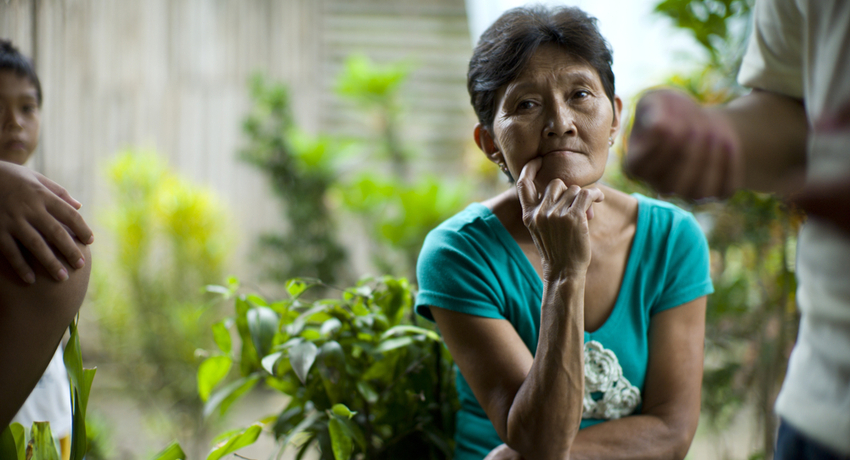 No avatar available for user with id . Elena Robertson

The introduction of the ‘80% target’ in the aid budget aims to “effectively address gender issues in their implementation” across at least 80% of Australia’s aid investments—not just investments that have explicit gender equality objectives. Australia remains one of the top OECD donors for women’s equality.  The importance of gender equality is also explicitly recognised in the Foreign Policy White Paper.

And yet, we have a long way to go. The 80% target has never been met (and is the only one of ten strategic targets set in 2014 yet to be achieved). Australia’s aid budget continues to shrink despite the Coalition’s recent federal budget putting us in a surplus for the first time in more than a decade – we now spend $9 on defence for every $1 on aid. The White Paper missed the opportunity to genuinely integrate gender equality as a significant factor in Australia’s foreign policy. 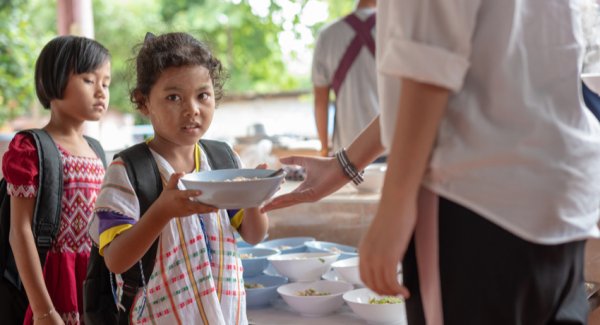 So, how could the Australian Government turn its gender equality rhetoric into concrete, cross-cutting action?

Firstly, we need to adopt a feminist foreign policy, which recognises the critical importance of gender in shaping the economies, governance and stability of nations, requires the pursuit of gender equality as a standalone goal, and utilises a gender analysis of all foreign policy decisions and investments.

For instance, it is not yet apparent that the design of the new infrastructure financing facility in the Pacific (AIFFP) has been informed by any genuine consideration of the gendered impacts of non-concessional loans and associated debt. In the UK, for example, women have borne more than 86% of the cost of austerity measures because women are more likely to work in public service jobs, rely on public services like childcare, and are more likely to have to make up for the loss of services by increasing their unpaid care work.

This is concerning when it comes at the same time as a reduction in support for service delivery projects, like healthcare and education, which will also disproportionately impact women. Australian service delivery projects have historically performed better on gender equality indicators than the ‘systems improvement’ approach of aid facilities. Additional work is needed to ensure gender equality outcomes are built in to the foundation of all development mechanisms.

Similarly, there does not appear to be consideration of the very real and gendered impacts of climate change in the current portfolio of climate-related official development assistance (ODA).  Women are largely excluded from formal decision-making spaces, including around climate change policy. This means that even though women are more likely to experience violence following a disaster, and are 14 times more likely to die than men in climate-related disasters, their concerns and needs are left out of important policies. A feminist foreign policy would prioritise the inclusion of women in decision making spaces at every level.

A feminist foreign policy is one of the best ways to ensure our government is putting its rhetorical support for gender equality into practice. The Australian Government has a good track record of supporting gender equality in the international sector (especially when compared to other countries), but we must do more. Increasing funding for women’s rights organisations, engaging context-specific gender experts throughout the program cycle, and requiring on-going, hands-on management of aid facilities are necessary steps if we want to accomplish our 80% target.