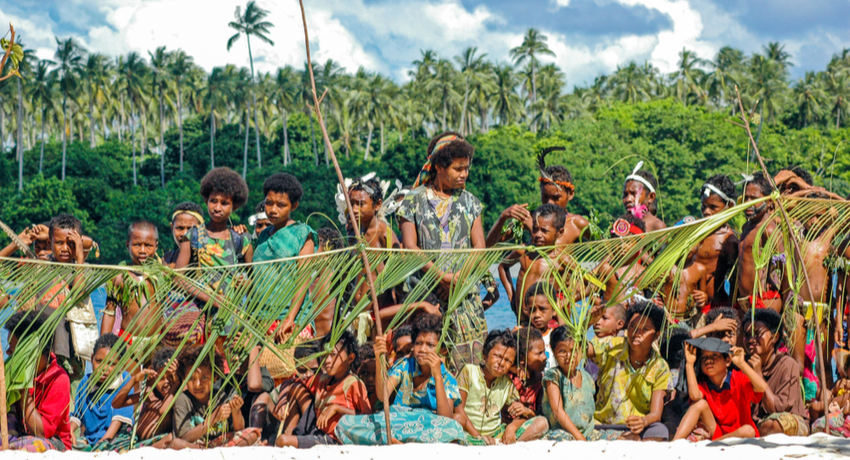 Sustainable Development Goals – how well are we tracking on #GenderEquality?

The 2019 SDG Gender Index finds that, across the 129 countries studied, no country has fully achieved the promise of gender equality envisioned in the ambitious 2030 Agenda. The global average score of 65.7 out of 100 is “poor”; barely a “passing grade”. This means that nearly 40 percent of the world’s girls and women – 1.4 billion – live in countries that are failing on gender equality (scores of 59 or less out of 100) and another 1.4 billion live in countries that “barely pass” (scores of 60–69 out of 100). 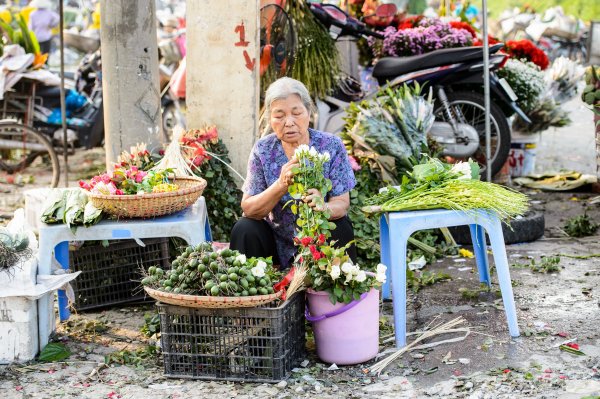 Asia and the Pacific

With an average regional index score of 64.6, the Asia and the Pacific region falls right in the middle of the five regions covered by the 2019 SDG Gender Index. The region is home to three of the overall index’ top 25 performers – Australia, Japan, and New Zealand – but no other countries in the region cross into “good” overall index scores. The difference between the highest ranked and lowest ranked countries in the region (Australia and Pakistan) is 36 points – the second largest gap within any region in the world.

The region is the second lowest performer on the measure of women’s ability to rise to the top ranks of national governments; only three countries in the region are more than half way toward the target of full gender parity in ministries or senior government positions (Indonesia, New Zealand, and Philippines).

Asia and the Pacific region performs better on the indicator related to commitment to disaster risk reduction than any other region in the world, and six countries have fully met the index target – though the regional average for the indicator is still a “failing grade”.

More than in any other region, the goal-by-goal average scores for Asia and the Pacific track closely with global averages: the region is no more than 7 points away from the global average on any goal score.

The goals the region does well on relative to other regions nonetheless show interesting variation among countries at the indicator level. On SDG 2: Hunger & Nutrition, for example, the region does better than the global average – ranking second out of the five regions – in large part because of lower rates of obesity among women in Asia than in Europe and North America, the Middle East, Latin America and the Caribbean, and lower anaemia rates than in Sub-Saharan Africa or the Middle East and North Africa. 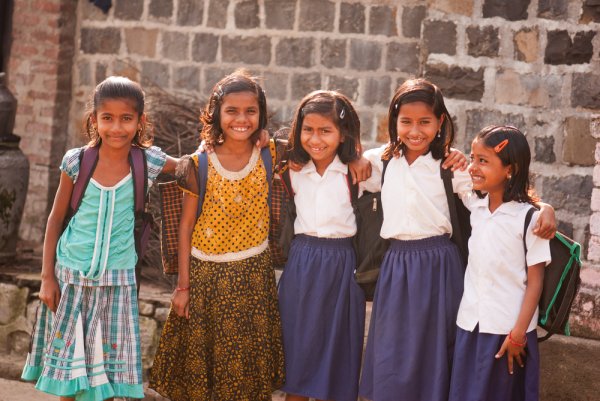 A number of countries in Asia and the Pacific that fall into the bottom quartile of overall scores in the index perform unusually well on some goals, and vice versa. For example, Nepal, one of the lowest scoring countries in the region, is one of the top three performers on SDG 13: Climate, due to better commitment to disaster risk reduction compared to regional neighbours and relatively good gender balance on its UNFCCC delegation.

Mongolia is the region’s lowest or second lowest scorer on SDG 6: Water & Sanitation, SDG 7: Energy, and SDG 11: Cities & Communities, but its overall score was pulled up enough by stronger performance on other goals to land in 7th place overall in the region.

The region is also characterized by dramatically wide intra-regional gaps on several goals, in particular SDG 4: Education (more than 62-point gap between top and bottom countries), SDG 9: Industry, Infrastructure & Innovation (57-point gap), SDG 13: Climate (64-point gap), SDG 16: Peace & Institutions (61-point gap) and SDG 17: Partnerships (63-point gap). On SDG 4: Education, for example, the six top scoring countries in the region on the index score over 90, while Pakistan is the lowest scoring country on this goal due to low rates of girls who have completed secondary education and relatively low rates of female literacy. New policies in the region have improved parity in primary education, but inequalities still persist at higher levels.

Today’s article was sourced directly from the Equal Measures 2030: 2019 Global Report. The full report can be found on the 50/50 by 2030 Foundation report hub.