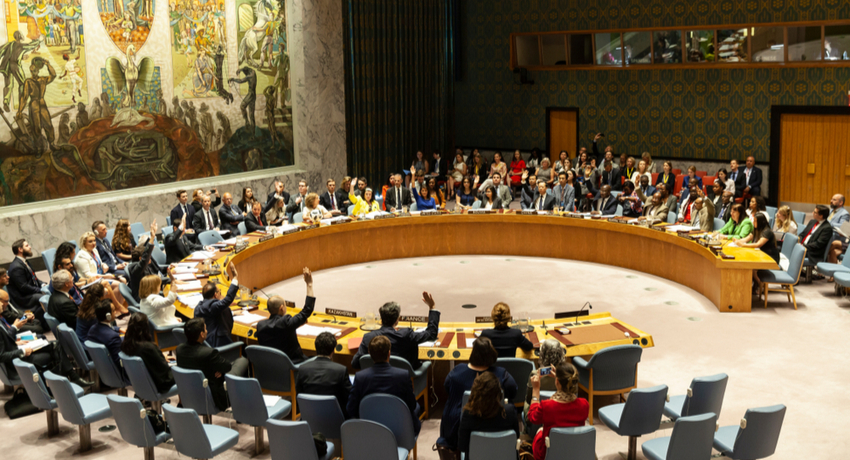 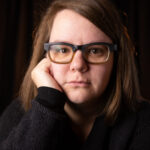 The UN Security Council has now passed its ninth resolution on women, peace and security. Five of those have focused on sexual violence in armed conflict. When the Council passed UNSCR 2467 in April, there was a global outcry on what it lacked regarding women’s health.

However, it also made substantial advances regarding accountability for conflict related sexual violence. While the Security Council has previously lamented the lack of prosecutions, this resolution emphasises a new approach to ending impunity.

In previous resolutions, the Council stated that Member States are primarily responsible for the enforcement of international law, but the focus has largely been on the International Criminal Court (ICC) as the mechanism for justice. The new resolution stresses “the critical role of the domestic investigation and judicial systems of member states to prevent and eliminate sexual violence in conflict and to ensure accountability for those responsible”.

It goes on to urge “Member States to strengthen access to justice for victims of sexual violence in conflict and post-conflict situations, including women and girls, who are particularly targeted, including through the prompt investigation, prosecution and punishment of perpetrators of sexual and gender-based violence”. 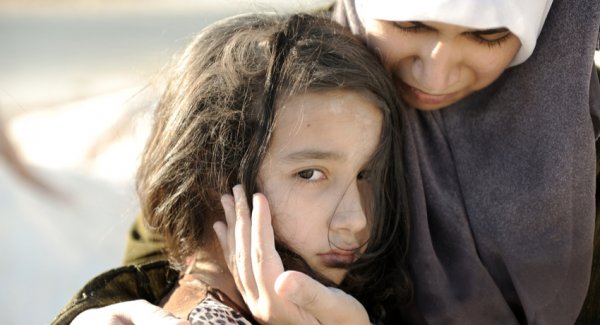 While it is valid under the law, this normative shift may have been caused by several factors, including the US’s threat to veto a resolution that mentioned the International Criminal Court. China has also been emphasising the importance of national prosecutions in the context of gross sexual violence against Myanmar’s Rohingya. Russia’s contribution to the debate clearly favoured a domestic response to such issues.

While the powers may have acted to abdicate responsibility for international justice, this national approach can also lead to several positive developments for gender justice. The principle of complementarity of the Rome Statute obliges all States Parties to investigate and prosecute war crimes, crimes against humanity and genocide within their own judicial systems. The ICC is only a court of last resort, when a country is unwilling or unable to prosecute offenders.

While Iraq and Syria are not States Parties to the Rome Statute, many countries from which Da’esh’s foreign fighters came, are. As such, they have a unique moment in time to help end impunity for conflict related sexual violence by investigating and prosecuting their own nationals who have perpetrated sexual violence as war crimes, crimes against humanity and genocide while fighting in Syria and Iraq. 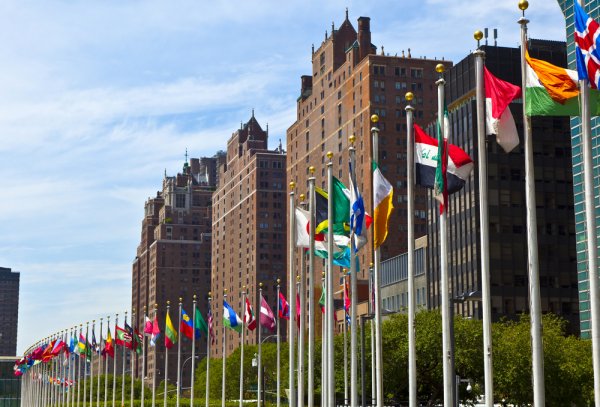 The departments of Defence, Home Affairs, and Foreign Affairs as well as the Australian Federal Police and intelligence agencies need to be supported to work together to propose practical solutions to barriers currently complicating prosecution of Australians who have perpetrated these crimes. A well facilitated, multi-agency workshop, with input from experts in civil society would help government unpack challenges such as gathering forensic, digital and testimony evidence. The process itself would be of interest to likeminded countries who are struggling with similar issues, as would a final report on the outcomes. Ideally, the agencies and their Ministers would be able to agree on a multi-agency process to support investigations and successful prosecutions into the future.

Australia is now home to thousands of Yazidis who have been resettled under Australia’s humanitarian migration program. The vast number of Yazidis want their stories told, but not just for the sake of the story, but for justice for their community. By working in partnership with civil society, especially women’s rights groups, the government can develop a psychosocially suitable process for gathering the testimonies of Yazidis who now call Australia home with the explicit purpose of sharing them with international investigative mechanisms established for these crimes, including those set up by the UN in Syria and Iraq.

Decades ago, the Australian Federal Police (AFP) had a unit dedicated to the investigation of war crimes. But that unit was disbanded. At present, the AFP does not have the capacity to investigate these types of crimes. They need to be provided with the funding and staff to undertake quality investigations that can lead to successful prosecutions by the Commonwealth Directorate of Public Prosecutions. Furthermore, the government needs to not pass any new legislation that would impact the ability of the AFP to arrest perpetrators. These crimes cannot be tried in absentia. Legislation proposed by the government before the election to exclude foreign fighters from re-entering Australia for two years would therefore pose a significant barrier to prosecution.

Now is the time for action. When she was jointly awarded the Nobel Peace Prize for efforts to end the use of sexual violence as a weapon of war, Nadia Murad explained: “so far, the perpetrators of the crimes which led to this genocide have not been brought to justice. I do not seek more sympathy; I want to translate those feelings into actions on the ground.”

Later this year, Australia will join nations from across the world at a summit in London on ending impunity for conflict related sexual violence. We now need to bring some constructive solutions to the table.