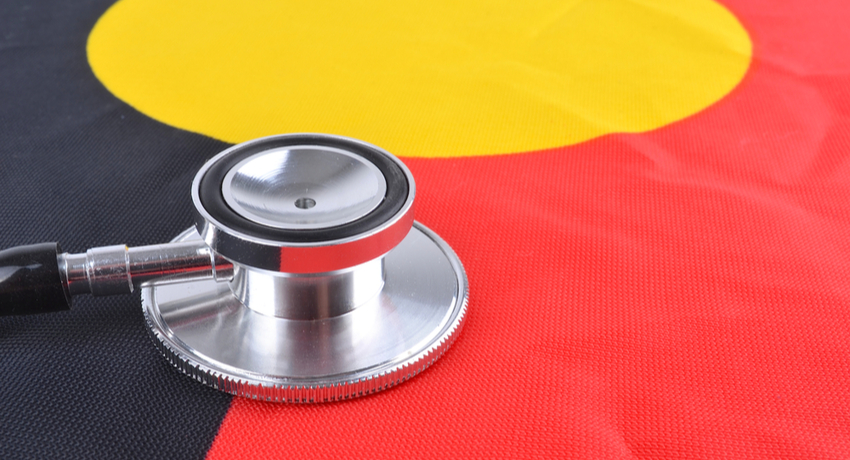 Closing the gap or re-victimising the marginalised? Indigenous perspectives on family violence

Our Aboriginal and Torres Strait Islanders peoples are more likely to experience family violence than our non-Indigenous population. Its prevalence is in no way reflective of the values of our Indigenous peoples, who prioritise harmony in the family, peace within the community and connection with land.

However, the high rates of violence experienced by our country’s most marginalised population can lead to significant rates of physical harm, poor mental health outcomes, and high numbers of familial homicides.

Despite these poor outcomes, Australia’s Indigenous population is less inclined to seek help than non-Indigenous Australians. And yet, there is very little evidence regarding the reasons for this reluctance, particularly from an Indigenous perspective. Without this information, we risk providing culturally insensitive services and have little hope of addressing the issues. What’s more, ill-informed organisational and service-provider attitudes can cause re-victimisation for Indigenous survivors of family violence rather than offer support or an opportunity for healing.

So, what do we know about the state of play? To understand Indigenous perspectives on help-seeking for family violence, we undertook a global search of relevant literature and found just fifteen studies that referenced the views of First Nations, Inuit, Metis, Maori, Indigenous or Aboriginal people. Four of these studies were conducted in Australia, with the remaining from the Americas, New Zealand and India.

Our findings indicate that Indigenous peoples are cautious to seek help for family violence. Many Indigenous peoples avoid it because of the tremendous barriers they encounter when trying to access help, with shame  commonly cited as one of the main reasons.

However, for Indigenous peoples the concept of shame is a lot more complex than when non-Indigenous peoples feel “ashamed” or “embarrassed”, as it stems from the way colonisers encourage Aboriginal and other First Nations people to feel shame over their race and culture.

Years of systematic and individual racism has led to Indigenous peoples to be too ashamed to bring any more attention to themselves. This same ongoing mistreatment, seen not only in Australia but also in other colonised countries such as Canada and New Zealand, makes the original owners of the country feel that they are not entitled to the same support that colonised peoples receive.

Judgement, misunderstanding of needs and western mainstream approaches are causing mistrust and fear in a population already marginalised and abused

Racism also drives the culturally inappropriate service response shown when Indigenous peoples do try to access support. Judgement, misunderstanding of needs and western mainstream approaches are causing mistrust and fear in a population already marginalised and abused. Victims and survivors can experience re-traumatisation through the delivery of inappropriate care; a problem that Australia cannot afford.

Our findings also indicate that when Indigenous people are not facing barriers created from colonisation, they also face community barriers.  Because of the tightness of many Aboriginal communities, there are issues with accessing support from culturally appropriate resources unless a victim of violence is willing for the ‘whole community’ to know about it. The tendency for Aboriginal organisations to be staffed by community members has obvious benefits for many in the community, yet family violence survivors often don’t get to enjoy feeling culturally safe because of the great risk of other community members finding out their private and sensitive matters.

So, instead of turning to professional services, Indigenous peoples are more likely to seek support from family members, friends, elders and other community members, despite the fact that many know they will not receive the help they need from these informal networks.

There was, however, some evidence of Indigenous peoples accessing formal support when they experience family violence. Unfortunately, this mostly seemed to occur when they felt there was nowhere else to go, they were in significant danger, or the situation had reached a crisis point. Therefore, it’s vital for Australian service providers to think about how they can respond appropriately to Aboriginal and Torres Strait Islander victim-survivors of family violence. 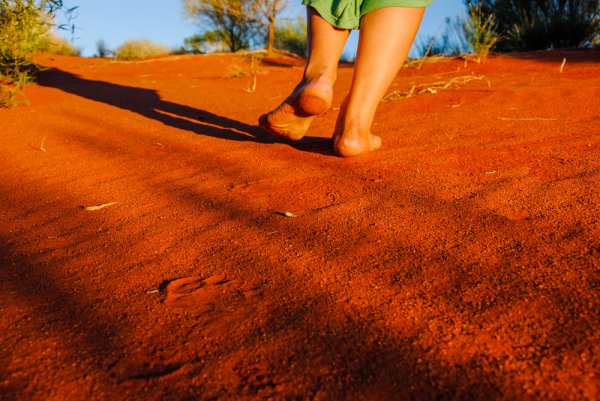 Australian service providers working in the family violence sector need to ensure that they are committed to training which improves their understanding, and subsequent response to clients who are at the intersection of violence and other forms of discrimination such as racism.

Research needs to be informed by Indigenous voices, not non-Indigenous service providers

In addition, research is needed to establish a deeper understanding of the barriers our Indigenous peoples face when seeking support. Importantly, this research needs to be informed by Indigenous voices, not non-Indigenous service providers.

It is time Australia gave a voice to its marginalised communities, rather than attempting to provide inappropriate responses which cement the mistrust that already exists. Maybe then we can work towards avoiding a culture of re-victimisation.

This blog is based on the author’s published journal article, ‘Indigenous people’s help-seeking behaviours for family violence: A scoping review’.