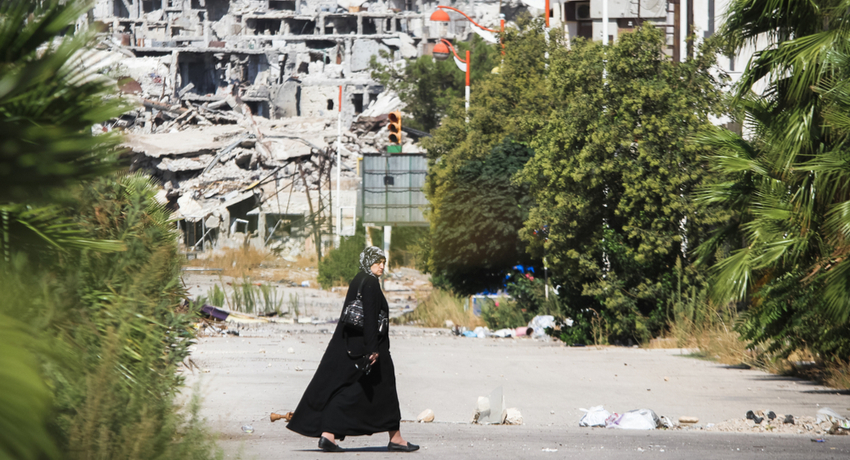 No avatar available for user with id . Susan Hutchinson

Ill-informed articles on gender and the Australian Defence Force in the media are not exactly new. However, a recent article in the Daily Telegraph entitled ‘RAAF pilots to consider duties of women before bombing infrastructure in war zones’ reached a new low.

Rather than celebrating the ground-breaking work being undertaken by the three services and some incredible officers employed therein, it mocked the application of a gender perspective to military operations. What’s more, the article was riddled with easily rebuttable inaccuracies.

The article argued that applying a gender perspective would overburden a pilot to the point of inaction, offering an example of a pilot deciding whether to bomb a bridge. The reality is that incorporating a gender perspective has little impact on the bomber pilot. Major targeting decisions such as these are not made by individual pilots. They are made by an operational commander who already draws on advice from a broad range of experts, including legal and intelligence experts. 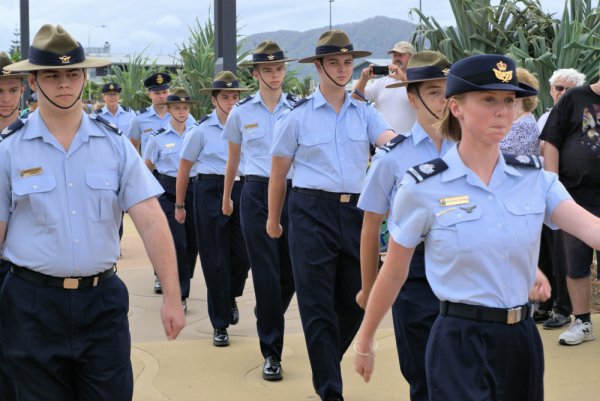 But while ensuring that a gender perspective is included makes no difference to the pilot’s mission, it does however improve operational outcomes. For example, in recent operations in Iraq, coalition forces made the decision (within their legal rights) to destroy a bridge that was a route for ISIS attacks on Iraqi security forces. Once the bridge destruction had served its purpose, a replacement bridge was built for the community. But a number of women were reported as drowned crossing the river, and the local community was becoming very frustrated with coalition forces.

It was only when an Australian Gender Advisor was called in to investigate the situation that it was discovered women who used to walk across the bridge were now taking rickety boats instead. The bridge had not been rebuilt with pedestrian access. Once bridge alterations were made to remedy the error, community relations improved, and coalition forces continued to provide important security assistance in the area.

Women and girls, men and boys, experience conflict and instability differently. The United Nations recognised this fact nearly 20 years ago when it passed resolution 1325. Since then, they have passed an additional seven resolutions on the subject of women, peace and security. The resolutions require members of the UN to apply a gender perspective to a range of activities undertaken as part of the maintenance of international peace and security. These activities include intelligence, deliberate planning, population protection, and security sector reform. 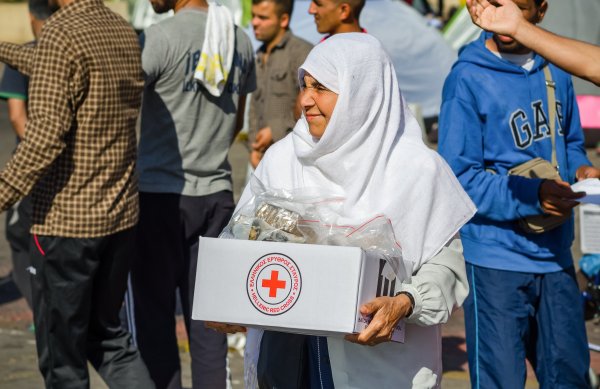 Seventy-nine countries have National Action Plans on Women, Peace and Security. Australia launched its inaugural national action plan in 2012. Although they were a little slow off the bat, by 2013, the Australian Defence Force was becoming one of the strongest implementors of this whole of government policy.

Bruce Relph, the NSW President of the Australian Peacekeeper & Peacemaker Veterans Association, was quoted in the article saying that the consequences of military on the lives of women are not in line with the realities of modern warfare.

“Gender advisers are an essential component of command and planning teams to effectively integrate these resolutions, until such time as gender perspective becomes a routine planning concept”

But the first Gender Advisor to the Chief of Defence Force, Jennifer Wittwer, responded saying Relph’s comments “are not consistent with those of the UN and NATO, which have actively implemented UN Security Council Resolutions on women, peace and security… Gender advisers are an essential component of command and planning teams to effectively integrate these resolutions, until such time as gender perspective becomes a routine planning concept.”

Wittwer went on to say “gender perspective is an important element of modern approaches to conflict, including covert counter-insurgency, stabilisation, peacekeeping and peace building. It is also about more than the gendered roles of women; it takes into account the different security needs and concerns of women and men, including the roles women may take as combatants, bush wives, etc, and not just as victims.” 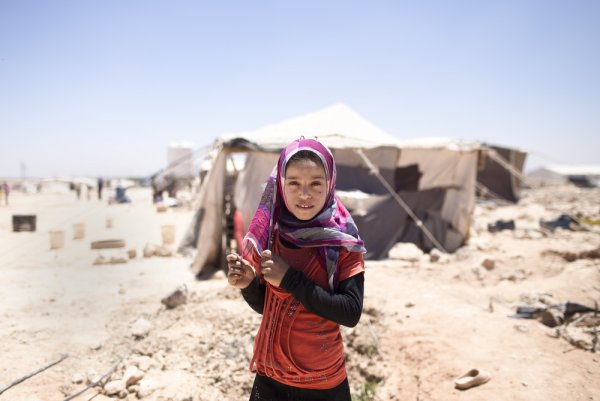 This view is reinforced by the Department of Defence: “..by exploring and thinking through a range of perspectives and circumstances, Defence is better able to understand the operating environment and the means to optimise outcomes and minimise risks to non-combatants.”

Applying a gender perspective to military operations means our troops can have the best possible understanding of a conflict zone, the causes of insecurity, how to accurately respond to security threats, and how best to protect civilians. This is necessary for a professional armed force operating in contemporary conflicts experienced across the world today. As such, Defence should be congratulated for developing a doctrine note on applying a gender perspective in contemporary operations, not derided by mainstream press.