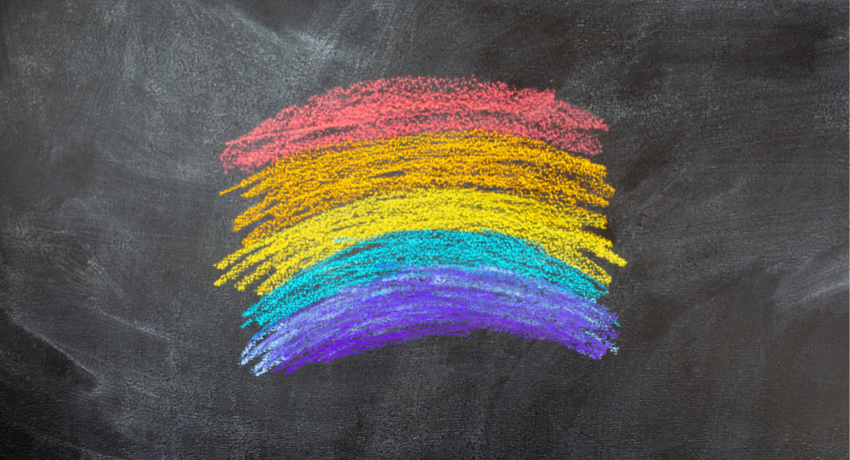 The recent decision in the Canadian province of Ontario, to scrap its modern sex education curriculum, is “a significant retrogressive step” and “part of the backlash” against sexual and reproductive rights, said Sandeep Prasad, executive director of the NGO Action Canada for Sexual Health and Rights.

Last year, the 2015 sex education curriculum for pre-teens, which addressed issues from consent to LGBT rights, was replaced with that from 1998. The provincial government also introduced a hotline – dubbed the “snitch line” by critics – for parents to report on teachers who continue to teach these topics.

In the face of Donald Trump and the Global Gag Rule (which blocks US funding to organisations working on abortion), Canada seems a progressive alternative

These developments may surprise those internationally as Canada is known for its current, self-proclaimed feminist prime minister, Justin Trudeau. In the face of Donald Trump and the Global Gag Rule (which blocks US funding to organisations working on abortion), Canada seems a progressive alternative.

But the reality at the domestic level is more complex, with Canada’s most populous province, Ontario, electing its own Trump – premier Doug Ford.

Ford’s campaign made several socially conservative promises, said Prasad, as “voters received messages which really distorted the nature of the 2015 curriculum and vilified [it] as something that would sexualise children”.

Prasad explained this as “a clear backlash to the previous government”, while “sex ed in Ontario has been a heated issue for a long time”.

Former education minister Kathleen Wynne had introduced a modern curriculum in 2010 – withdrawn just hours later by premier Dalton McGuinty after a backlash from religious groups. She reintroduced it in 2015 following a consultation with parents.

Many religious groups remained discontent. In a statement to 50.50, André Schutten from the Association for Reformed Political Action Canada (ARPA), whose mission is to “encourage Reformed Christians to political action”, described the 2015 consultation as “abysmal” and “an echo-chamber”.

Schutten said the 2015 curriculum was “inappropriate for the age of students and promoted a sexual ethic foreign to many ethnic and religious parents”.

Ethnic minorities are frequently “cited as the big push against sex ed”, Farah Khan, manager of Ryerson University’s consent project, said in November 2018 at the Council of Europe’s World Forum for Democracy.

Khan described how, as a Muslim woman, she found it “so upsetting” that “certain groups were used in these conversations”. She asserted: “the push against sex ed was actually from the Christian right in Ontario” and “it’s important to name that”.

Sexual abstinence, an issue close to the hearts of the Christian right, is at the forefront of Ontario’s sex ed debate. Schutten said ARPA want teachers to promote “healthy sexuality by saving it for a committed, long-term relationship”.

“If we confront the reality that young people are having sex”, Prasad told me, then “the abstinence-only approach in the 1998 curriculum isn’t enough”.

Khan added that “comprehensive sexuality education from a young age… prevents child sexual abuse”. When children know that they have the right to say no, they are less likely to feel ashamed when speaking about abuse.

This is a crucial point, said Khan, reminding parents and caregivers that “empowering children with knowledge is actually part of our work”.

A glaring gap in the 1998 curriculum is its failure to talk about LGBT relationships. “When a government decides to say it doesn’t exist, you’re erasing a whole population of people”, said Khan.

One mother and her daughter have taken the Ontario government to court for discriminating against LGBT parents and children with the curriculum change.

There are four, separate ongoing legal actions, including one from the Elementary Teachers’ Federation of Ontario (ETFO) which says the government is illegally restricting teachers’ freedom of expression through its “snitch line”.

Meanwhile, Ford opened a new province-wide online consultation on sex ed, which closed in December with 72,000 submissions. The Canadian Press found via a freedom of information (FOI) request that 1,600 submissions called for the 2015 curriculum to be reinstated. Only two dozen favoured Ford’s decision. 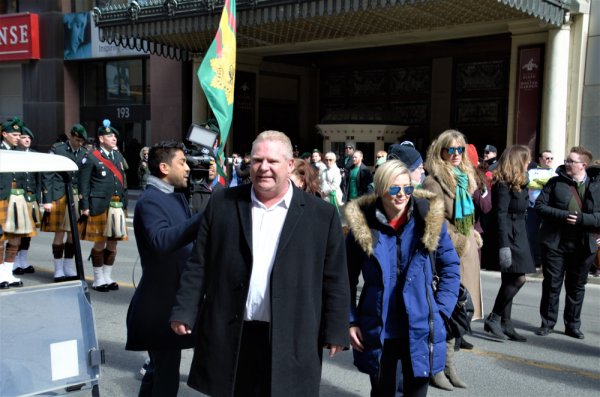 Ford claimed these results were skewed by “certain groups”. The ministry of education is to review the data before deciding upon a future curriculum.

The 2015 curriculum was not perfect, Prasad added, warning that “Ford’s move diverts our attention towards this retrogressive act”, and “detracts attention away from what more needs to be done across the country”.

The curriculum for example lacked “benchmarks and an accountability framework” meaning that sex ed was “far too dependent on what school board is in charge and even what teacher is teaching the class”, he said.

Already, Prasad added, Ford’s administration has “taken retrogressive actions on a number of fronts”, including cuts to student loans and minimum wage.

“The pace that they are on, there will be a lot of important programmes that will be cancelled or whittled away that it will take Ontario some time to recover”.

2019 marks 50 years since the removal of homosexuality from Canada’s criminal code. Justin Trudeau’s father was the justice minister at that time, famously stating: “There’s no place for the state in the bedrooms of the nation”.

This month, a CBC news FOI found that Ford met with Jordan Peterson – a controversial ‘anti-feminist’ speaker who backed his backlash against sex ed.

Prasad called Ford “part of the trend in people electing authoritarian leaders for reasons of fear, disempowerment and disconnection with government”.

This article was originally published on openDemocracy 50.50 and has been reproduced here under the Attribution 4.0 International (CC BY 4.0) licence. Read the original here.