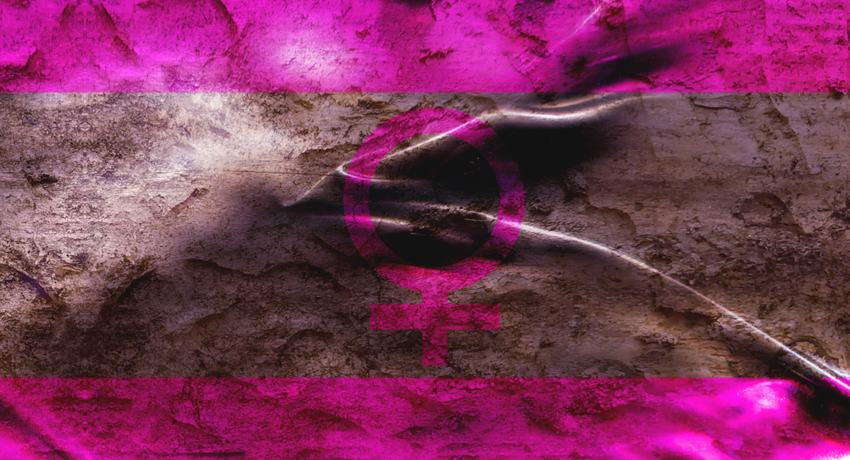 Q1. In Women Kind you smash the persistent ‘Queen Bee’ myth, which posits that women in power treat their women subordinates more poorly than men. Why does this narrative still live on, despite all the evidence to the contrary?

The idea that women in leadership tend to behave poorly to other women probably has a lot to do with deeply embedded gender stereotypes. These tend to paint women as more caring and men as more competent and are backed by meta-analysis studies from around the world. Those gender norms set up expectations about how women should behave and yet it’s also acknowledged that leaders have to be decisive and make tough decisions. So when women move into higher responsibility they are often held to higher standards of behaviour and judged differently to their male peers e.g. men are assertive, women are aggressive. 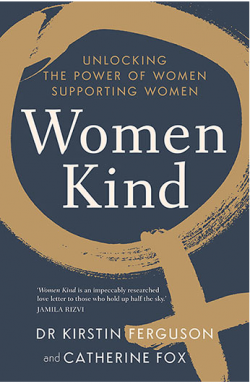 On top of this, women are still rare in senior roles so they stand out and attract extra scrutiny from men and women who expect them to be ‘better’. Unfortunately these tricky assumptions and swift judgements when women don’t conform, continue to hold sway because they reinforce the underlying idea that women are not really naturally suited to being leaders. And as long as women are such a minority at the top these assumptions tend to be reinforced and explain way the problem as women’s fault rather than sexism. A poor woman boss also tends to stick out in our memories despite many of us having encountered plenty of poor male bosses just as often.

The Queen Bee phenomena is also notoriously difficult to verify – how would you gather data or survey anyone about this? Luckily, as you note, more and more studies have shown the idea most women leaders are tougher on other women is simply not true. What we do know is that women are more likely than men to mentor each other (as research quoted in the book shows); and having more women in senior leadership correlates with narrowing the gender pay gap and increased promotions of women. Plus the evidence of women’s overwhelming tendency to support each other is obvious in the number of networks and groups they self-select into throughout communities and workplaces, as we highlight.

The Queen Bee trope is a handy way of warning women off from leadership roles and unfortunately contributes to very real dilemmas and penalties for women in leadership. But it is a symptom and not a cause of sexism and bias in workplaces – it blames women for systemic issues and leaves the real culprits of difficult workplace norms and lack of support for women unexamined. As it happens, every day women are showing they are just as capable of being terrific leaders if they are given the chance, the back up and lack of judgement that men encounter.

Q2. Kindness is often associated with femininity and softness, and thus incompatible with leadership. How do we challenge this stereotype?

It’s actually about a question of definition. While the domineering, my way or the highway, boss gets a lot of attention, in fact successful leaders usually display consideration for others, listening skills and self-awareness which are core ingredients of kindness but not often depicted that way. Management literature is full of versions of kind leadership – servant leadership, appreciative leadership, authentic leadership.

The word kindness is rarely used, probably because it does sound too feminine and soft

The word kindness is rarely used, probably because it does sound too feminine and soft. Yet we all know a good boss has all of those qualities and is far from a push over because these are all characteristics that require high levels of intelligence, trustworthiness and strong values. Perhaps talking more about these ingredients and their impact would help as would decoupling kindness from gender – it’s actually about effective leadership.

Q3. The power of networking should not be underestimated. Yet, it is often claimed that strategic networking is harder for women than it is for men. What is your take on this?

Women are terrific networkers and in fact their capacity to congregate and exchange information with each other is so widely recognised it is reflected in popular culture and humour all the time – but mostly being trivialised and ridiculed as gossiping or plotting together.

Our point is that networking is something women have always successfully done with each other and the idea they are incapable of it in some workplace settings must tell us something about the environment not the women. Working the room when it’s full of men in power can be a deeply difficult task but it’s not about women’s lack of skills. Most are already adept at this so our conclusion is that more affirmation and credit for women’s networks delivers a win/win for workplaces – you legitimise and give more resources to these groups because they provide real value to women employees; and by taking them seriously you challenge the idea women aren’t great networkers and make them more likely to apply those skills broadly. 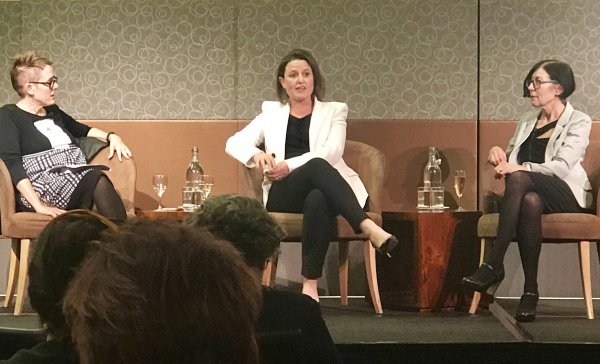 Q4. Much has been written about women needing to stop doing tasks with low promotability. In the struggle towards gender equality, are there ever any instances in which we do need to ‘fix women’?

Everyone needs help at some points along the way. Advice and encouragement is hugely important and the basis for so many women’s networks and friendships. The book reveals why having women supporting each other is so important to surviving and thriving because women are facing many of the same challenges with their daily lives. Their advice to each other is practical rather than remedial – they tend to offer each other tactics to get around the blockages rather than telling each other they aren’t good enough at networking, or innately lacking in confidence (which only reinforces the feeling there is something wrong with women). When women pass on advice they are encouraging each other to succeed and not trying to fix each other up.

Q5. The idea of ‘having it all’ is often conceptualised quite narrowly in terms of successfully combining paid work with family responsibilities – but is there perhaps more to it?  What does it mean to you?

Many of the women profiled in the campaign had it all – but not in the usual sense. The expression itself seems to now imply that having a family and a paid job is ‘having it all’ and it is mostly applied to women not men. Yet these women had rich family and working lives but had often taken rather different paths to get there than their male peers. They were creative about their options, by force of circumstances in many cases, and one of the most common words used to describe their lives was rewarding. That sounds like really having it all.

To purchase a copy of the book Women Kind, click here.