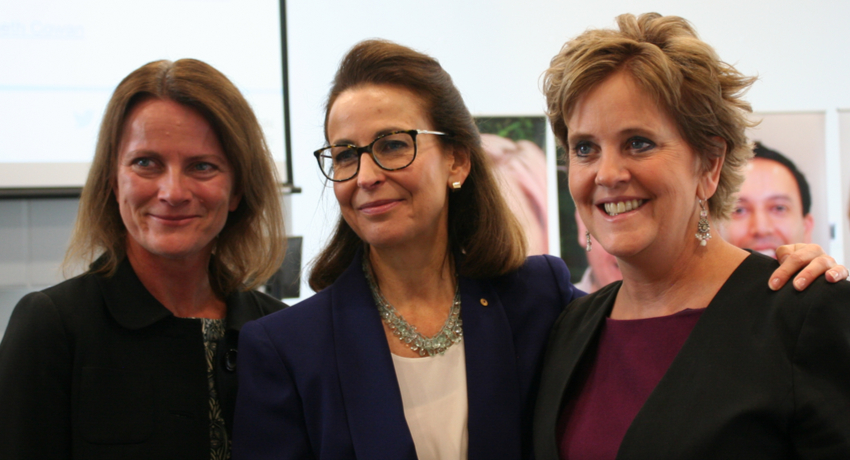 Is gender equality still an issue for women in Australia? According to Virginia Haussegger AM, Director of the 50/50 by 2030 Foundation, there is no doubt about it. In her opening remarks at the recent ‘Women in Leadership’ symposium, she stressed the need to keep pushing for change.

“We tend to think that Australia is doing ok, but in fact, we are still facing major problems with gender equality. Comparing ourselves to the rest of the world should set off the alarm bells.”

I’ve been a journalist for three decades, and never before seen this kind of sexism in the news media

And in case anyone was under the illusion that enough progress has already been made, the media veteran was also quick to caution against complacency, noting the volatility of the current situation. “I’ve been a journalist for three decades, and never before seen this kind of sexism in the news media.” 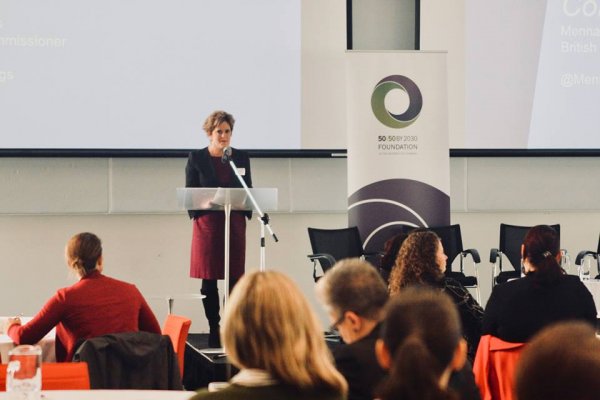 The keynote speaker, Her Excellency Menna Rawlings, British High Commissioner acknowledged the progress to date, but was equally unequivocal about the need to keep demanding more.  With a firm focus on practical steps for moving forward, she noted the importance of creating policies that support women, breaking down the hierarchical cultures that still exist in many public sector organisations in both Australia and the UK, and sharing both the joys and the burdens of parenthood equally.

Targets are an absolutely minimum, because what gets measured, gets done

In terms of institutional measures, her stance was clear. “Targets are an absolutely minimum, because what gets measured, gets done.”

However, she also recognised her own role in improving the situation. “As leaders, we really need to challenge ourselves and ask, what can we do to remove some of those barriers.” 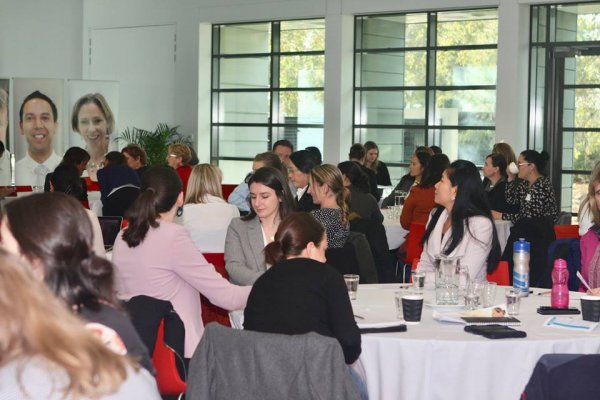 Ultimately, however, it was Ms Rawlings’ honest and often amusing accounts of her own experiences of combining work and family that sent the most important message to the audience: Leadership roles are not just for a select few, a fact that continued to be echoed throughout the day.

We need to bust open those myths that we have it all, and be more honest about the kind of support we need. Otherwise we won’t get to 50/50.

“We need to bust open those myths that we have it all, and be more honest about the kind of support we need. Otherwise we won’t get to 50/50.”

After such a stellar start to the day, the audience was busting for more, and the ‘One on one’ conversation with Her Excellency Unni Kløvstad, Norwegian Ambassador and Virginia Haussegger AM did not disappoint.

A global leader for gender equality, the key question for the discussion was ‘How has Norway done it?’

Norway’s successes in promoting diversity, as it turns out, are no accident. Since the 1970s, Norwegian governments have implemented policies to promote female participation in the workforce by providing generous paid parental leave and affordable child care. Gender diversity is also seen as crucial for sound government.

“By the late 80s, early 90s, it was almost impossible for political parties to not nominate 50% women. It was simply considered bad practice.”

It was obvious that we wanted a more gender equal society

When asked about how they got to that point, Ms Kløvstad pointed to the different societal norms. “We have this tradition of both expecting and accepting a higher degree of government intervention in order to steer development. And in this case it was obvious that we wanted a more gender equal society. ” 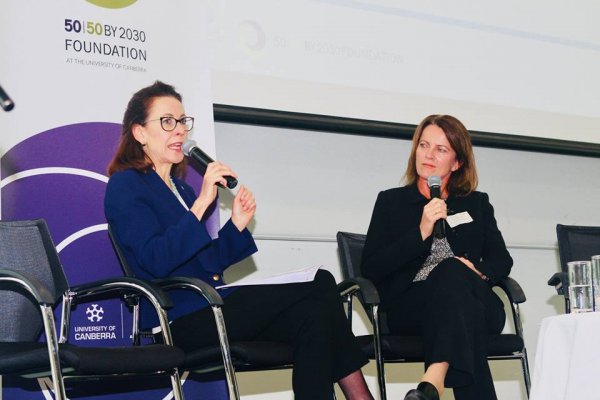 Virginia Haussegger AM, Dir 50/50 by 2030 Foundation; Her Excellency Unni Kløvstad, Ambassador of Norway to Australia

Such cultural expectations also helped with the implementation of quotas, which have been instrumental in bringing about the rapid change. “In 2003 before the quota law, women comprised 7% of publicly listed and publicly owned companies. Now it’s above 40%.”

When Haussegger recounted some of the recent media commentary in Australia, which had argued that diversity quotas elevate women to positions they are not qualified for, and thus lead to corporate failures, Ms Klovstad was quick to point out that based on their experiences, nothing could be further from the truth.

The business case is clear. Having more women on boards leads to better results

“We have seen that the boards now function better than before, they make better decisions than before. And the reason for that is that women tend to be better prepared. They read the documents before the meetings, and they ask more critical questions. And consequently the men started doing the same. The business case is clear. Having more women on boards leads to better results. It also raises the calibre of men.” 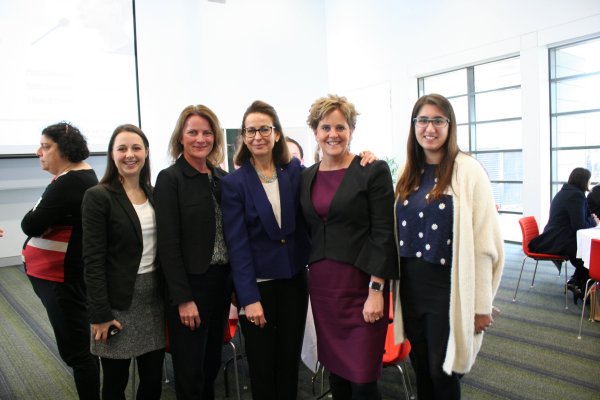