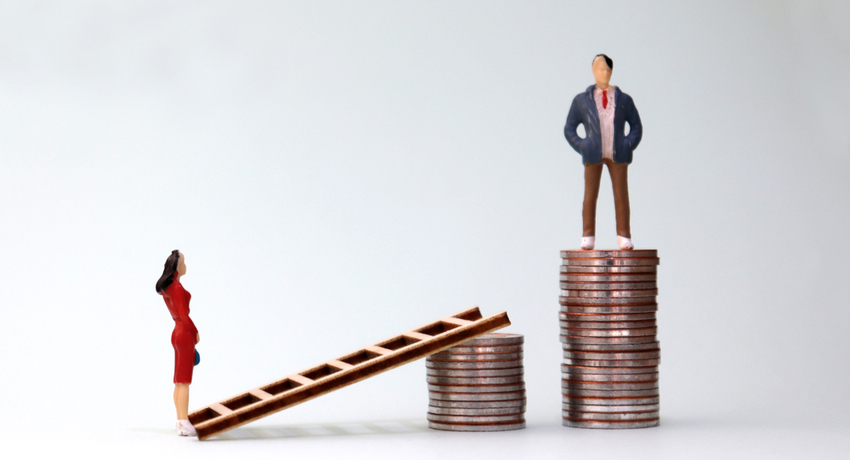 Women’s long-term pay inequity is created by the undervaluing of their paid employment and the non valuing of unpaid social wellbeing contributions which continue to be significant issues in the Australian society. Add in the flawed and serious gendered problems of an employment-focused punitive welfare payment system, as well as the growing voter distrust of male-stream overemphasis on economic not social goals, suggest a feminist lens could offer some radical, sensible social policy alternatives.

Were we to introduce a universal non means tested basic Income, a Universal Social Dividend that would recognise the substantial unpaid social contributions , made mostly by women, this would help address a range of the pressing issues within the system.

Currently, the welfare and work policies in Australia are based on the assumption that (male) paid jobs are the core desirable contribution to wellbeing

Currently, the welfare and work policies in Australia are based on the assumption that (male) paid jobs are the core desirable contribution to wellbeing and that unpaid social contributions are private issues. However, there are some serious flaws in these masculinised assumptions.

The 2016 Census makes it very clear that women’s contributions to household unpaid work continues to leave them significantly disadvantaged. Price Waterhouse Cooper has quantified the time demands of domestic unpaid work. Unpaid childcare, if added to the formal economy, would be the biggest single ‘industry’ in Australia: “Quantifying and valuing the time spent on unpaid childcare implies that it is a $345 billion sector (in 2011 terms), almost three times the financial and insurance services industry, the largest industry in the formal economy”. 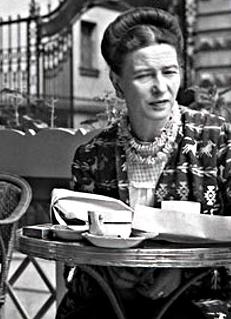 These unpaid roles are socially very valuable but fail to add to women’s financial resources. In essence, women are still ‘the second sex’ in a world dominated by male values. As argued by Simone de Beauvoir: “The point is not for women simply to take power out of men’s hands, since that wouldn’t change anything about the world. It’s a question precisely of destroying that notion of power.”

The most effective way of acknowledging these and other unpaid contributions to our social and cultural needs would be to offer a public universal payment. As such, we need to rework the ongoing male determinants of what counts in current income support and earnings.

The idea of a Universal Basic Income has been around a long time, but has so far failed to gain traction. However, rather than using the term Basic Income, renaming it a Universal Social Dividend, would signal that it is a public distribution of our common wealth which recognises the range of unpaid contributions we make.

The Social Dividend would be a universal payment, not means tested but taxable. It would specifically offer a policy to recognise that while more women than ever are in paid work, they often work for fewer hours, less regularly and take time out to meet child bearing/rearing responsibilities. This would reduce gender pay gaps and also allow others, hopefully including men, to cut paid hours and contribute more unpaid ones.

“The Universal Social Dividend would reduce gender pay gaps and also allow others, including men, to cut paid hours and contribute more unpaid ones.”

What’s more, its introduction could start by replacing current income management and most core welfare and pension payments, with plans to be gradually expanded to complement the income of the employed and those with other income sources. Then, hopefully this would encourage some men to cut their paid hours and share their domestic responsibilities.

Just offering more generous targeted welfare reform will not work. Our welfare payment system has been designed as an adjunct to prioritising paid work, as a means tested safety net to pressure those with no or little engagement in paid work to seek it. It also is based on the couple’s joint income, not on individuals like the tax system. So wives and de factos often miss out as well as ignoring domestic and communal time demands.

Therefore an individual USD is the first ever proposal for a feminist income policy that both creates more income gender equity by valuing the essential mainly female unpaid contributions to sustaining the wellbeing needed to sustain well functioning societies.