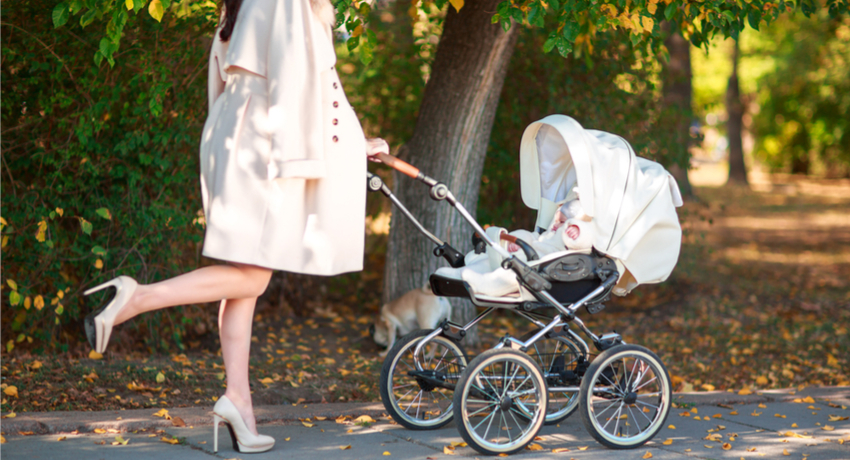 The problem with ‘working mothers’

Over the years, I’ve grown weary of the term ‘working mother’. I identify as a mother. I also identify as a career-driven person. But put the two together, and we have a problem.

This is not just a questions of semantics. The language we use matters. In the ten years I’ve been a parent, rarely, if ever, has my partner been referred to as the ‘working father’. He’s a Dad. A public servant. An IT-professional. The whole time his public and private personas have remained neatly separate, with no apparent need to intertwine the two in the public discourse to create a new category at which to point fingers.

‘Working fathers’, for instance, don’t contribute to national obesity epidemics, feeding their deprived offspring fast food night after night as they struggle to balance their work and family lives. That’s the job of ‘working mothers’.

And even when he’s “just” a Dad, the underlying assumption that he holds a job doesn’t change. The concept of a working mother, on the other hand, is by its very nature divisive; the other of which is the mythical mother figure, solely defined by her ability to procreate, with her employment status so fundamentally outside the norm that it has to be specifically stated. 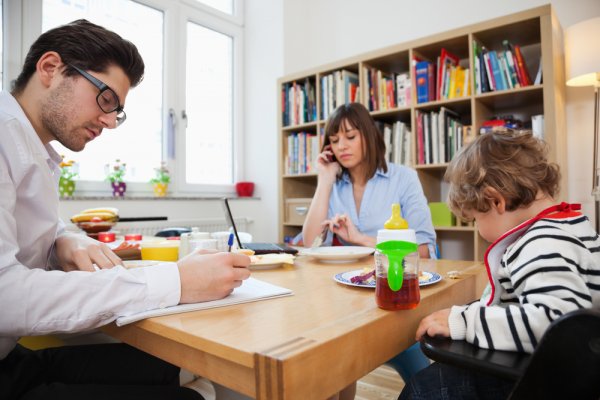 At the other end of the spectrum we have the exaggerated claims of the benefits of working mothers on their children, and one can’t help but marvel at the magical powers bestowed upon our shoulders. Depending on the day, we are either the cornerstones of societies, keeping economies afloat, or we bring them down with our selfish ways as our children languish in daycare centres. It’s a Mad Hatter’s tea party and everyone’s invited.

Research has shown that neither position holds much water when put to test. How children turn out in the end is the sum of many variables. But even so, the concluding discussions tend to follow a familiar path, emphasising the mothers’ ability to choose. The need to provide more options for mothers. How to develop best policies to support working mothers.

It could of course be argued that such developments are natural, given the fact that women are the independent variable here. Up until recent years, the stranglehold of traditional gender roles had contributed to a stark divide between paid work and domestic duties, with the latter overwhelmingly a women’s domain. But this contributes to a much bigger problem.

Even when offered, fathers in Australia still struggle to take up paternity and parental leave provisions

Even when offered, fathers in Australia still struggle to take up paternity and parental leave provisions. Considering their absence from any meaningful discussions regarding bringing up children in the context of paid employment, this is hardly surprising. More worryingly, new research shows that men who want flexible work arrangements so that they can care for their families face high levels of discrimination. 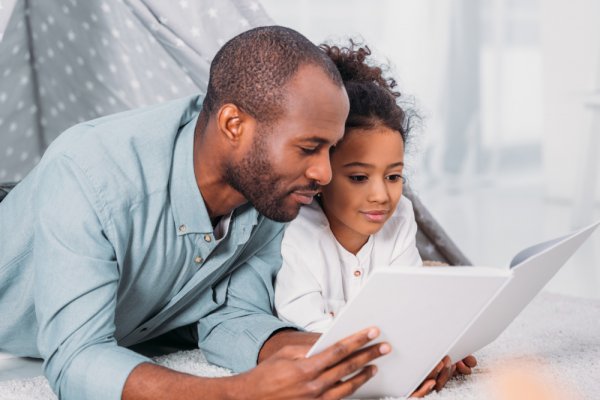 Add to this the well-meaning comments in everyday life – the patronising ‘aren’t you cute’ when my partner takes the kids to a cafe, to the ‘oh isn’t he good?’ when it’s his turn to be the parent taxi – and it’s clear that the role we impose on fathers who have an active role in their children’s lives is as demeaning as it is infantilising.

(And no – he isn’t ‘good’ when he takes his daughters to dance practice. He’s a parent. That is his role, no uterus required.)

We need to change the discourse if we want to see a real cultural shift in gender norms and child rearing. By using language such as ‘working mothers’, we keep applying different employment attributes depending on the gender of the parent, thus further cementing the arbitrary separation. On one hand we hold mothers to an impossible standard, which can never be fulfilled as the goalpost keeps moving. On the other, we reinforce the norm of the working father, the guardian of the public sphere whose impact and influence on children’s future is nothing but an afterthought.

Such a shift is not about devaluing motherhood. While the term working mother is loaded, we should not erase children from the picture and pretend they don’t exist, as to do so would be to concede the superiority of the masculine structures of the 50s workplace. Neither is it suggesting that all mothers should engage in paid work.

On the contrary, it is now more important than ever to keep pushing for better work and family policies, and keep fighting for more choices regardless of gender. But one thing is guaranteed: We can’t expect men to be part of the picture, if we don’t include them in the frame in the first place. 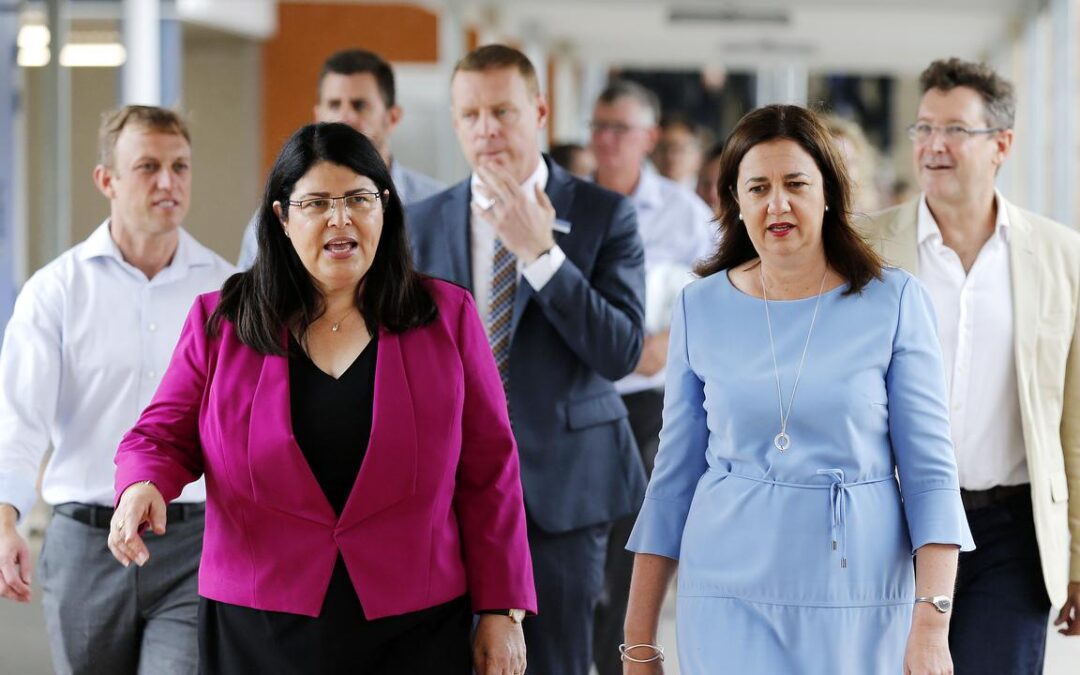 How women are winning as MPs

The recent 2020 ACT elections had a remarkable result: a majority of members of the legislative assembly (MLAs) elected are women, and at least half of every party’s MLA’s in the ACT are women. Women also make up 56% of the ACT Cabinet. And the ACT is not the only... 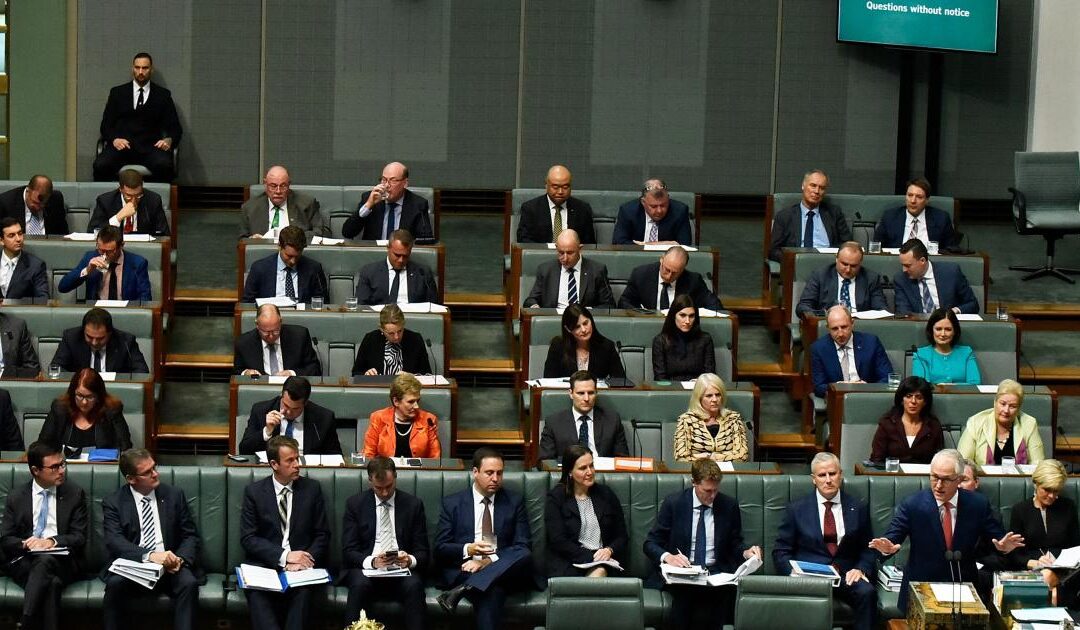