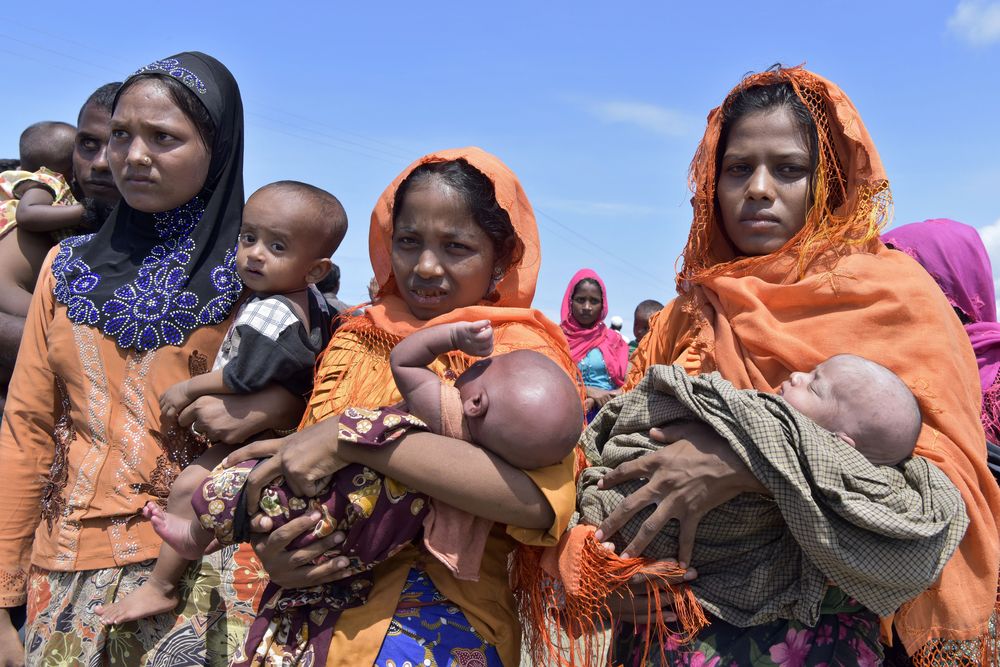 An unconscionable truth: how Rohingya women are being used as weapons of war

No avatar available for user with id . Susan Hutchinson

A lack of gendered analysis is hiding the reality of gender-based violence in the ethnic cleansing of Rohingya Muslims in Burma.

In November 2017, Human Rights Watch released a report confirming that since 25 August 2017 Burmese security forces “have committed widespread rape against women and girls as part of a campaign of ethnic cleansing against Rohingya Muslims in Burma’s Rakhine State”. The report found that the actions of the military, border police and ethnic Rakhine militias amount to crimes against humanity under international law.

Although there is no legally agreed definition of ethnic cleansing, the description developed by a UN Commission of Experts holds significant sway. They described ethnic cleansing as “a purposeful policy designed by one ethnic or religious group to remove by violent and terror-inspiring means the civilian population of another ethnic or religious group from certain geographic areas.”

Given recent reports and personal accounts there is little doubt the events of September and October have served to remove Rohingyas from northern Rakhine State.

Early reports of the number of pregnant women and new mothers in the refugee population could have been used as an indicator of increased conflict related sexual violence and ethnic cleansing. While both the accuracy of the data and a heightened tendency for pregnant women to flee may affect the analysis, the matrix of indicators of conflict-related sexual violence developed in response to UN Security Council Resolution 1888 identifies an increase in cases of unwanted pregnancy as an indicator of ongoing sexual violence. International non-governmental organisation Ipas, began increasing its response to the crisis, providing trainers to ‘provide on-site training for health workers in post-abortion care’.

That same matrix also reminds us that the surge in “statements from doctors, war surgeons, gynaecologists and/or medical NGOs that they are increasingly seeing rape-related injuries” are an indicator of ongoing sexual violence. As early as September, doctors from the International Organization for Migration, as well as a range of UN agencies and non-governmental organisations, reported high numbers of patients with physical injuries that are consistent with violent sexual attacks, including forced penetration and lacerations to the vagina.

… we can extrapolate that more than 58,000 women and girls have in fact become victims to this systematic form of assault.

In the two weeks immediately proceeding the crisis, the lead UN agency on sexual and gender based violence (UNFPA), provided services to 3500 Rohingya refugee women who had been sexually assaulted. While it is particularly difficult to gather large-scale data on sexual violence in emergencies, we do know that only 7% of women subjected to sexual violence during the conflict in East Timor reported it, and only 6% of rape victims during the Rwandan genocide sought medical treatment. Given that data, we can assume the women and girls in this current conflict who have been treated for sexual assault are not only the tip of the iceberg, but if they represent just 6% of victims then we can extrapolate that more than 58,000 women and girls have in fact become victims to this systematic form of assault.

If we had used a gendered lens to analyse the unfolding crisis from the outset, we would have had a better comprehension of the extent and method of ethnic cleansing that was occurring. This could have better informed humanitarian and international legal responses.

I recently published commentary in the  Australian Journal of International Affairs in which I endeavour to unpack reported figures of pregnant women who are seeking refuge in Bangladesh in an attempt to understand some of the gendered dimensions of the conflict. In this forum I propose possible reasons for the presence of a high proportion of pregnant and lactating women in the refugee population, and reflect on indications of increased conflict-related sexual violence and ethnic cleansing. While failings in the quality of data in emergencies mean such data cannot be relied on as the basis for rigorous conclusions about the gendered nature of conflict, when taken with qualitative reports, and compared with other emergencies, gendered data can be used to build a better understanding of the conflict.

…Bangladesh Ministry of Health reported that approximately 70,000 of the Rohingya refugees who have arrived since August were pregnant or new mothers…

In the first two weeks of the Rohingya crisis, UNICEF reported that an unprecedented portion of the refugees fleeing to Bangladesh were children. The Chief of Child Protection for UNICEF in Bangladesh, Jean Lieby announced that preliminary data showed 60% of the arriving refugees were children, who were often unaccompanied. Such extreme family separation can be an indicator of the degree of chaos and of rate of adult deaths. This second indication is reinforced by the fact the next largest age group of refugees are the elderly. UNICEF also reported that 67% of the refugees are female. Combined, this could indicate fighting age males had been targeted in Myanmar.

In mid-September, the Bangladesh Ministry of Health reported that approximately 70,000 of the Rohingya refugees who have arrived since August were pregnant or new mothers. This would represent a staggering 20.8% of the female population. Despite the high birth rates among Rohingya communities, we know that Rohingya women have an average of 3.8 children in their lifetime, we would expect only 6.9% of the female Rohingya refugee population to be pregnant or breastfeeding. The Bangladesh home minister has said that 90 percent of the refugee women have been raped. That would equate to over 335,600 people. 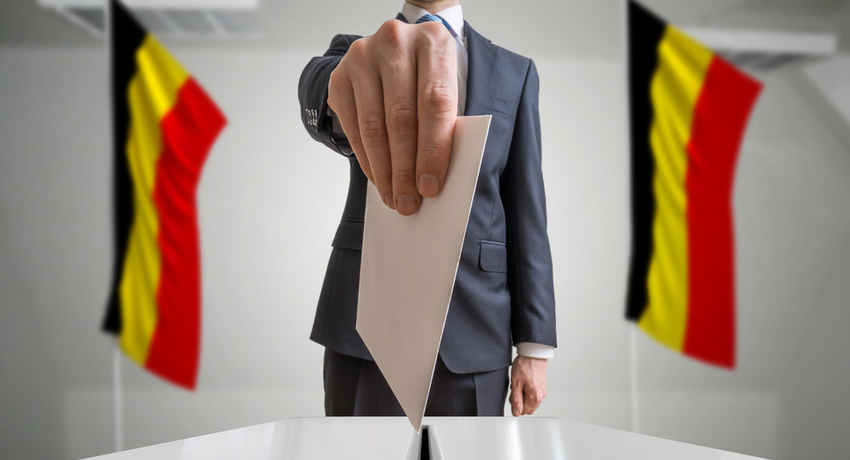 Peter Bouckaert, emergencies director at Human Rights Watch, said that “the level of hatred and extreme violence—especially towards women and children” is driven by dehumanisation and racism. Because the Rohingya have been described as “too dirty” for soldiers to rape, he believes there is no doubt that “the majority of the women who were raped were killed.” The organisation has drawn connections between what is happening to the Rohingya in Rakhine State and what occurred during the genocide in Rwanda.

Indeed, a comparison of the above data on the Rohingya refugees to that which we saw in the aftermath of the Rwandan genocide provided an early indicator of ethnic cleansing in Rakhine State. UN reporting in the aftermath of the Rwandan genocide indicated that the genocide had so rapidly altered the demographics that 60–70% of the population was female. It was estimated that the Rwandan refugee population exceeded pre-war fertility. In the immediate aftermath, this was presumed to be the case because of the high number of men who were killed during the genocide. Adolescent and adult males under the age of 45 were the primary targets in the early stages of the Rwandan genocide. There were also “indications that attempts to exterminate women, girls and the elderly eventually encountered significant popular opposition”. But sexual violence was a key feature of the Rwandan genocide. Although, as in the Rohingya case, the majority of rape victims were then killed, most recent estimates indicate that in excess of 20,000 Rwandan children were born from genocidal rape.

Hopefully, even a cursory analysis of the data provided here along with the AJIA commentary will serve as a timely – if not urgent – reminder of the importance of gendered, cross-disciplinary research in order to accurately understand forces of peace and conflict. Such understanding is critical to the design of appropriate policy responses such as humanitarian assistance and international legal action.