Our national politics has a problem. For a nation that prides itself on being the most successful multicultural society in the world, both our state and federal parliaments have a long way to go before they reflect our population. Last year, we set out to disrupt the status quo with our Girls Takeover Parliament program.

This year, the program landed us on the Forbes 30 Under 30 Asia 2018 list. Ranked 10th overall as the leading young social entrepreneurs in the region, Forbes recognised us as ‘youthful visionaries’ for challenging conventional wisdom and rewriting the rules for the next generation of female leaders. 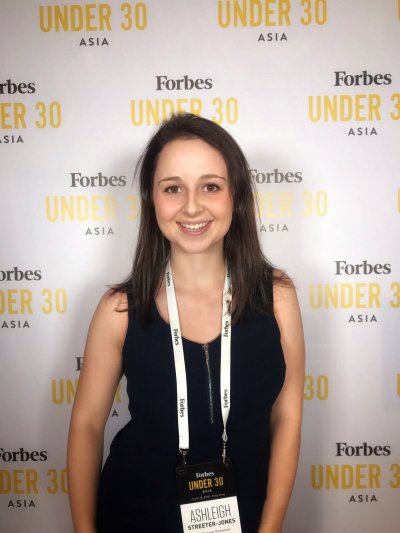 Run in conjunction with Plan International Australia, Girls Takeover Parliament is a unique program that extends the political table to include young women as the decision-makers. During the Federal takeover, our participants ran party room meetings, wrote speeches for Hansard, sat in the advisers’ box and pushed the boundaries by becoming the youngest Australians ever to write motions for the Australian Federal Parliament. Was it by the books? Technically, no. Did it pay off? Yes.

Our program influenced the Australian Labor Party to put gender at the center of their strategy with Setting The Agenda. Overall we reached over 10 million people, achieved over 32 local and federal commitments on gender equality across all the major parties, and a number of our participants were invited back by their MPs and Senators to join their staff as interns.

But while our program was a success, it’s also a concern.

Heralded by Forbes as a game-changer, we’re trying to create a world where it shouldn’t need to be. It is somewhat disheartening to know that a program as simple as ours is considered revolutionary because we are filling a gap that should already be filled.

We have seen some progress in this area, but our politics remains stale

We have seen some progress in this area, but our politics remains stale. We’re listening to debates we’ve heard before, watching grand standing we’ve seen before and hearing promises being broken again. We’re tired of having the Australian Youth Affairs Coalition, the only peak body in our country dedicated to representing our interests, be tossed aside and defunded by people who do not see the value in our collective futures. Unfortunately, this is no longer a surprise for voters and as the generation whose future is on the line, we’re fed up. 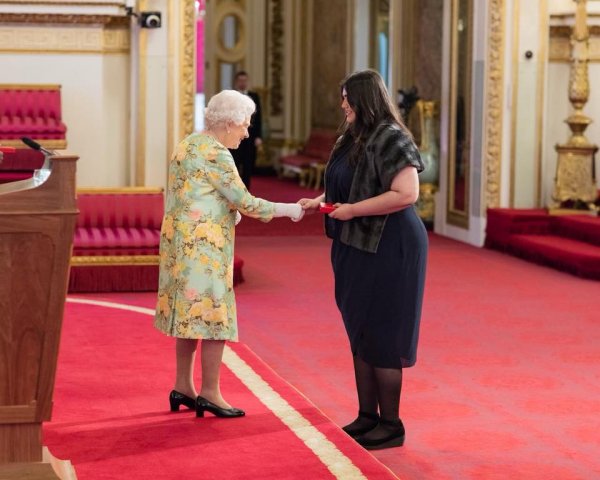 Caitlin Figueiredo was one of the two Australians to receive The Queen’s Young Leaders Award 2018. Image: Jasiri/Facebook

Hearing commentators say that young people aren’t engaged in politics is categorically wrong. Around the world we are witnessing a revitalisation of activism and the construction of “the new youth era”. Young people are optimistic about the future and empathetic towards marginalised groups. We are progressive and forward thinking, as we saw in both the Brexit vote, where young people overwhelmingly voted to remain in the EU, and the American election in 2016, where only 37% of 18-29 year olds voted for Trump. We recognise that politics – a system which has existed for many hundreds of years – remains subject to bureaucracy, short election cycles, business interests and older voices. The system needs a shake-up.

We need more disruptors in Australia and globally. We need to challenge the existing systems and find new ways of doing things. We need to think creatively, innovatively and ensure we are operating under best practice. But where innovators look for new ways of doing things, disruptors change the way we think. The process of disruption is often uncomfortable and messy, but it forces people to have conversations they don’t want to have. 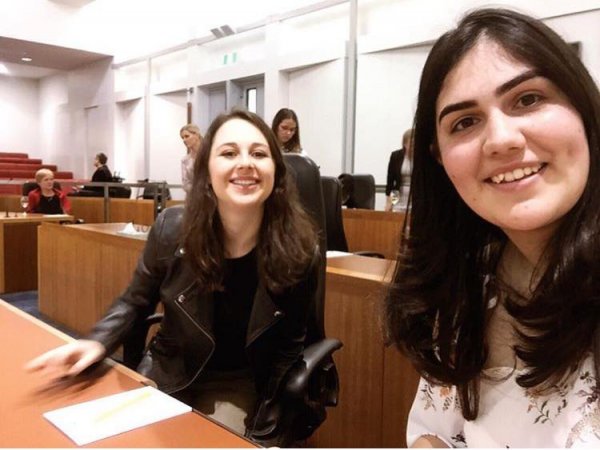 Luckily, while young women’s attributes and contributions so often remain invisible in the political arena, leaders around the world are beginning to recognise that it is vital to tap into the creativity, energy and drive of the next generation. Recently, former President Barack Obama has taken it upon himself to raise a generation of ‘one million young Barack [and] Michelle Obamas’ to take on the baton of ‘human progress’, as he recognises that young people take on the ‘responsibility that so often adults had failed to take in trying to find a solution’.

…we need to continue to press for change and work harder

After the Forbes recognition, we realised that we need to continue to press for change and work harder to engage with more parliamentarians, more institutions and more young people. The fact remains that for a better world, we need equality, intersectional representation and youth inclusion as a norm. We need programs like Girls Takeover Parliament, which encourage, upskill and embrace the next generation of leaders.

While being listed on the Forbes 30 Under 30 Asia list is a huge honour, we hope that soon these programs are no longer considered the exception, but the norm. 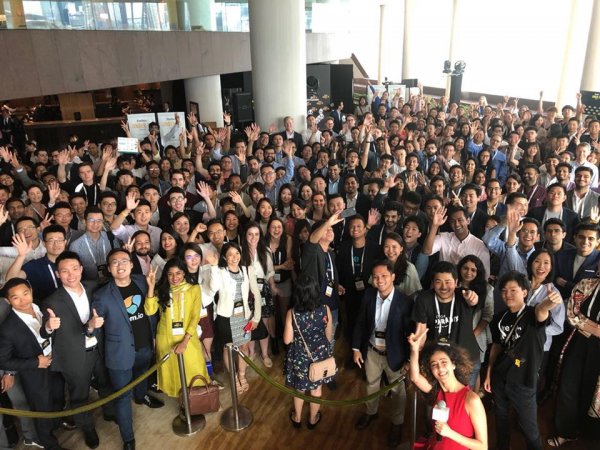