It’s been a strong start to the year for feminism. Formula One is waving goodbye to grid girls. The Canadian national anthem is getting new gender neutral lyrics. New Zealand’s Prime Minister Jacinda Ardern is having a baby, and in news that should surprise no one she intends to carry on with her political career.

Is this progress? Of course. Should we celebrate it? Absolutely. Is it enough? Not even close.

Behind these small wins, the bigger reality is that not a single country in the world is on track to achieve gender equality by 2030, the deadline set by the UN under the Sustainable Development Goals. Not Australia, not Germany, not Denmark; not one country, according to new research by Plan International. 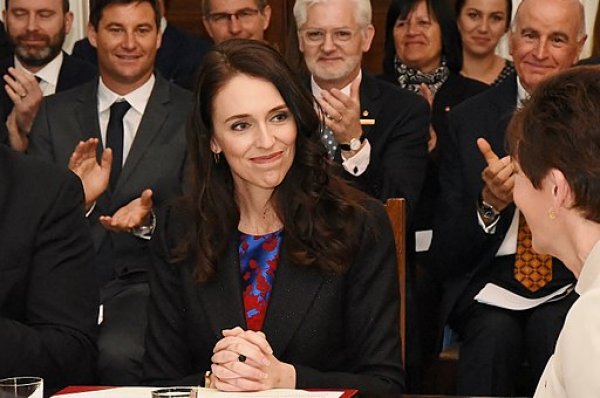 Even in the most progressive societies, with their exemplary anti-discrimination laws and high female labour-force participation, discriminatory gender norms continue to oppress girls and women. Here in Australia, for example, we can’t ignore the fact that 57 per cent of women have experienced physical or sexual violence, or that we still bear the brunt of the domestic work.

It’s clear that focusing on laws and policies isn’t enough. No country will come even close to true gender equality unless we step up efforts to tackle harmful gender norms.

Last year, the gender gap actually widened for the first time since records began, rising from 83 to 100 years

In 2015, world leaders agreed the Sustainable Development Goals, including Goal 5: to “achieve gender equality and empower all women and girls” by 2030. But last year, the gender gap actually widened for the first time since records began, with the estimated time to close the gap rising from 83 to 100 years.

Plan International’s report found that in Germany, a third (32%) of men think it’s justifiable for a man to beat his wife or partner under certain circumstances. In the US, there are more male college graduates than female. In Finland, women make up less than a quarter (23%) of Science, Technology, Engineering and Maths students.

In developing countries, gender inequality creates an even larger gap, and it is adolescent girls who feel the greatest impacts.

Take PNG, which despite being one of the primary recipients of Australian Aid, is still described as one of the most dangerous places to be a woman or girl. Sexual and physical violence have reached epidemic levels, with 41 per cent of men admitting to having committed rape. Meanwhile, more than 1 in 5 girls experience child marriage, limiting their future opportunities to be educated, healthy and economically empowered. 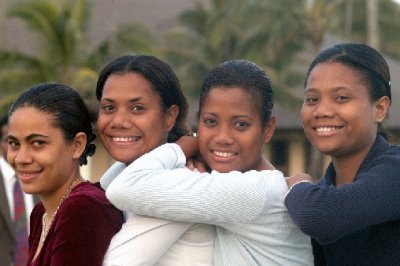 “We cannot improve girls’ realities without first recognising that their challenges and needs are unique.”

Australia is prioritising gender equality in its aid and foreign policy, yet adolescent girls are still being left behind. Because of the unique intersection of their age and gender, girls fall through the gap between investments targeting women and those aimed at children. Whether we’re trying to empower girls to further their education, avoid child marriage, access family planning services or escape gender-based violence, we cannot improve girls’ realities without first recognising that their challenges and needs are unique.

In 2018, the Australian Government will be reporting to the world on its progress towards the Sustainable Development Goals. Known as the Voluntary National Review, this process calls on us to reflect on progress here at home, as well as our impact in the world through our aid and foreign policy. The revelation that no country is on track to achieve SDG 5 on gender equality provides a wake-up call that Australia needs to do much more to tackle harmful gender norms, here and overseas, if we really want girls to grow up in an equal world.

Change is possible. Plan International is calling on the Department of Foreign Affairs and Trade to develop an Adolescent Girls Strategy, setting out how Australia will improve girls’ lives through its aid and foreign policy. DFAT must also set a clear target for how much of its funding for gender equality will be dedicated specifically to adolescent girls by 2030. In order to make headway, this investment must be no less than 15 per cent of all funding that has the ‘principal’ or ‘significant’ objective of advancing gender equality.

Until then, we’ll keep celebrating the small wins against sexism. But we won’t let that distract us from the bigger goal: to tear apart harmful gender norms and dramatically increase investment in girls, so that by 2030 the world’s promise of gender equality can be fulfilled.