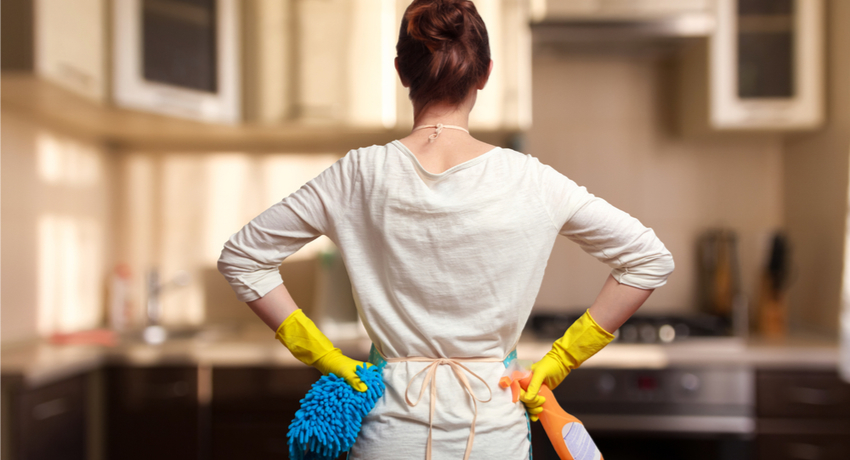 No avatar available for user with id . Helen Dalley-Fisher

Among the blizzard of scholarships and programs announced in Kelly O’Dwyer’s Women’s Economic Security Statement last week was a dry little section announcing the reinstatement of the Time Use Survey. But what is the time-use survey, and why does it matter?

Here’s a question to start us off: How much unpaid work do you do in a day?

We tend not to think about it too much. Housework, looking after the kids or your elderly parents, volunteering – it’s all just a part of life. 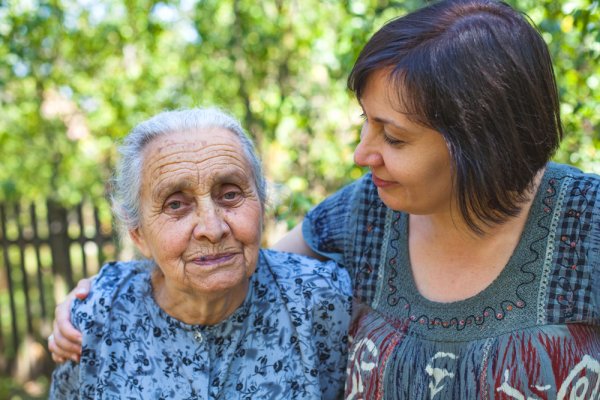 But what if that work was being unfairly distributed in our society? What if some people had less time for leisure or work because they were doing more than their share? That would be worth knowing about.

That’s what the 2016 Census was getting at when it asked you:

In the last week did the person spend time doing unpaid domestic work for their household?

From the answers we learnt that the typical Australian woman spends between five and 14 hours a week doing unpaid domestic work, while the typical Australian man spends less than five hours a week. We also know that women are more likely to work in casual or part-time employment, earn less, and end up with lower retirement incomes than men, which raises questions about the role played by unpaid care in women’s economic insecurity.

The Census is not our only source of data. The HILDA questionnaire also asks respondents how much time they spend in a typical week on a series of activities including unpaid work.

The HILDA data captures attitudes and perceptions about how this work is distributed within households. It tells us that women are increasingly aware that they’re getting a raw deal. More than a third (35%) of partnered women with kids reported doing “much more than my fair share” of housework and childcare, compared to 6.2% of men with kids. Interestingly, there is a serious perception gap here – only 4.7% of partnered men with kids reported that they do “much less than my fair share.”

But there is a serious problem with the Census and HILDA data. Both use questions which rely on people either remembering or guessing how much time they spend on unpaid work, and often leave it to the individual to decide what the concept entails.

The time-use survey addresses these limitations by using a diary-based survey methodology, where participants complete detailed records in short intervals over extended periods. This is recognised as best practice, because it counters the tendency to over or underestimate the time spent, and also captures activities which people don’t think of as unpaid work.

Its reinstatement is a big deal to policy-focussed feminists. Australia’s last time-use survey was conducted in 2006, approximately five prime ministers ago.

OK, perhaps that’s not such a good measure of time these days.

Here’s a better one – it was before the first iPhone, when MySpace ruled supreme. In 2006, women spent on average 2 hours 51 minutes on a combination of domestic work and child care. For men this was 1 hour 59 minutes – almost a third less than women.

In the 12 years since the last survey, the national conversation on gender equality has evolved considerably, but the evidence base for one of the most crucial gender issues in Australia is still frozen in 2006.

The time-use data provides critical evidence for a wide range of policy areas. Professor Lyn Craig has comprehensively outlined its importance for policies in employment, education, health, ageing and disability. It’s vital to understanding gendered access to leisure, and a key tool for making sure the Federal budget actually works for women. It also provides a fascinating window into the ways care is organised and negotiated within households. 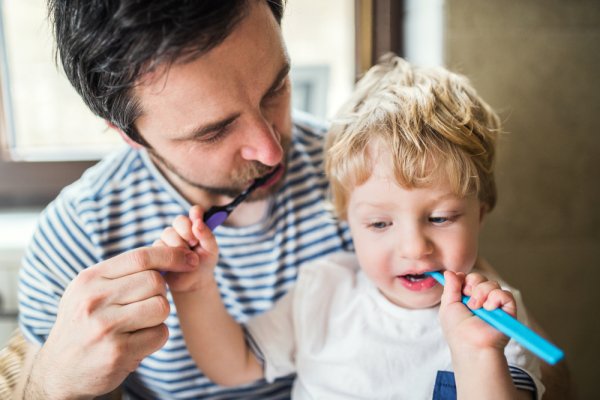 A recent report from Good Shepherd demonstrates that a deeper understanding of single mothers’ unpaid work responsibilities is desperately needed in Federal Welfare to Work policy. The report records women being ordered to engage in time consuming activities with little or no regard to the amount of unpaid work they perform.

When services are cut and policies poorly designed, the impact often falls on women

When services are cut and policies poorly designed, the impact often falls on women. Regular time-use surveys could help us track the impacts of funding cuts to public and community services on the unpaid workloads of women. And while the Statement refers to annual updates, a solid commitment to regular surveys is still required.

Finally, the survey makes unpaid work visible. If we are to value and redistribute unpaid work, identifying and recording that work is the crucial first step. This is part of a broader social and cultural project of change to reshape thinking about our rigid gender roles, which among many other things have implications for women’s safety and men’s mental health,

Narrowly defined, the survey offers an important evidence base to understand the barriers to increasing women’s participation in the paid workforce. Applied more broadly, the data can help us better understand the barriers to enabling men to take on a fairer share of unpaid work and changing how we value and respect women and ‘women’s work’. For an excellent example of this, take a look at Germany’s Gender Equality Report (released every Parliamentary term), which reports on the country’s Gender Care Gap as a means of addressing the gender wage gap.

We can’t make good policy in the absence of data and unpaid work is one of our biggest data blind spots. The reinstatement of the time-use survey will make a real difference to our ability to understand gender inequality in Australia. Frankly, #ItsAboutTime.