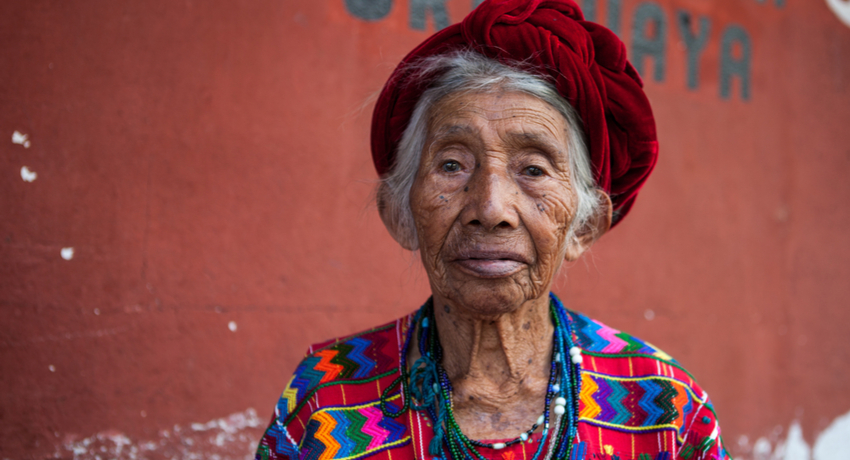 How women are building feminist human security in the Americas

Latin American countries have the highest rates of femicide in the world and are considered the most dangerous places for women outside of war zones.

Many places in this region are effectively war zones – they just don’t fit the model of conventional warfare. Too many women face constant threats of violence from drug cartels, government forces, paramilitaries, gangs, husbands and partners.

Women organisers from across the Americas met in Antigua, Guatemala in November 2017 to discuss root causes of such violence, challenges to peace, and how to respond.

Non-traditional forms of conflict are often unrecognised, unaddressed and misunderstood, though they profoundly impact women’s and children’s lives

After three days of intense discussion, a number of key lessons emerged. First: that non-traditional forms of conflict are often unrecognised, unaddressed and misunderstood, though they profoundly impact women’s and children’s lives.

The war on drugs, gang violence, state violence and conflicts over land and territory have deep historical and cultural roots and can cause as much death and displacement as wars between states. But such conflicts are less visible, with less international support to end them and support those affected by this violence. 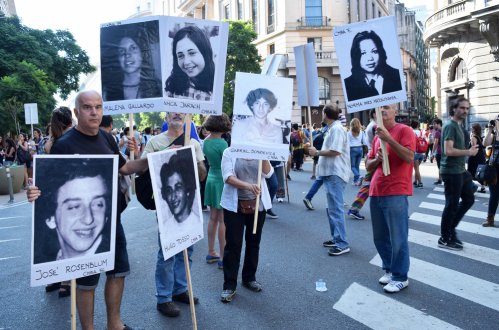 These conflicts impact women, their homes, their families, their everyday life. Such violence is not waged on discrete, distant battlefields. There is no option for women to remain ‘outside’ the sphere of conflict. Though they can affect how they are involved, and many have chosen to be not victims or enablers of violence, but agents of peace.

Second, at best, peace agreements provide an opportunity to build peace; they do not on their own end conflicts. At November’s meeting in Antigua, Colombian women spoke of evolving forms of conflict since the country’s recent, historic peace accords, with conflicting interests, new challenges and critical unresolved issues such as who will benefit from the illicit drug trade and who will decide how land is used.

Women’s rights fall into a category of “we’ll get to that later,” or vanish from the agenda altogether

Peace accords often, such as In El Salvador and Guatemala, deal with warring parties without addressing critical issues for rebuilding communities. They may look good on paper, but the challenges of implementing them, and dealing with new forms of conflict, fall disproportionately on vulnerable communities with scarce resources. Women’s rights fall into a category of “we’ll get to that later,” or vanish from the agenda altogether. 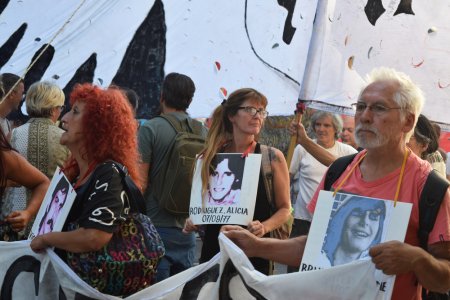 Meanwhile international agreements such as the UN security council resolution 1325 on women, peace and security haven’t been enough to broaden and deepen women’s role in peace-building. Increased awareness of the need to integrate women into peace negotiations, at every level (from prevention and resolution of conflicts to peacekeeping and reconstruction) has not assured women’s participation.

Participants at the Antigua meeting explained how violence against women relates to other systems of oppression. They talked about how patriarchy, capitalism and racism intersect, not as theories of oppression, but as forces that women face and fight against everyday.

Centuries of racist and patriarchal attacks on indigenous peoples and cultures underlie the violence that for Mayan women face now, for instance. Along the Mexico-US border, mass assembly-line production treats women workers as disposable and this attitude is reflected in the forms of violence against them. 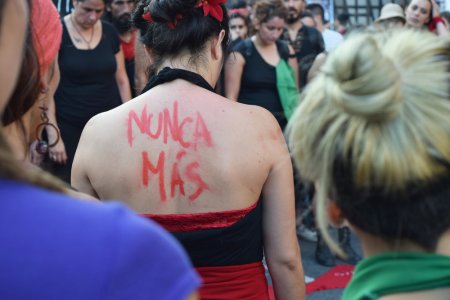 Organising enables women greater access to formal political and media spheres. The existence and persistence of women’s organisations have also enabled women throughout the Americas to gain a seat at the table, where they have been able to raise issues that would otherwise have been ignored.

Where governments cannot be relied upon to guarantee human rights and security, women have organised autonomously and achieved major gains in security

Where governments cannot be relied upon to guarantee human rights and security, women have organised autonomously and achieved major gains in security.

In El Salvador, a feminist collective carries out house-to-house education on domestic violence and has trained women police officers on human rights.

Across the Americas, women are forging alternative paths to real security and peace, leading long-term projects that reject militarisation and violence, and develop community coherence, effective justice, and respect for human rights.

But they do this at great personal risk. To support each other and deepen their vision of what feminist human security looks like, the Antigua group decided to become the seed of a new collective on women, human security and sustainable peace in the Americas.

They placed special emphasis on maintaining the friendships that made it possible throughout the convening to intersperse intense discussions about threats and attacks with laughter and love. It was a reminder that real security is attained, not with guns, but with stronger and more just human connections.

This article was originally published on openDemocracy 50.50, and has been reproduced here under a Creative Commons Attribution-NonCommercial 4.0 International licence. Read the original here.