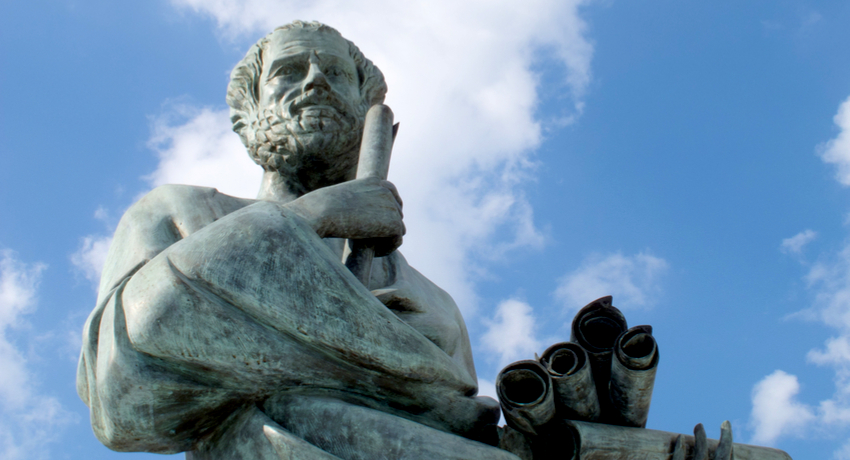 “That the principle which regulates the existing social relations between the two sexes – the legal subordination of one sex to the other – is wrong itself, and now one of the chief hindrances to human improvement; and that it ought to be replaced by a principle of perfect equality, admitting no power or privilege on the one side, nor disability on the other.”

This is deeply troubling since feminism and democracy are two concepts with much common ground and great potential for mutual enrichment. This is not only evident in the democratic practices of self-organised groups in the women’s movement but also in the deep understanding of equality articulated by many feminists, which opens-up the perspective of a participatory democratic society in which identity is a matter of difference, but not of hierarchy.

Of course, the answer depends on one’s view point, but I would argue that indeed it has. My view is most articulately expressed by Carole Pateman; a democratic theorist widely known for her ground-breaking work on participatory democracy focusing on the workplace.

If women are to be citizens as women, as autonomous, equal, yet sexually different beings from men, democratic theory and practice has to undergo a radical transformation

Pateman’s The Disorder of Women rattles at the doors of the male dominated canon of democratic theory by drawing attention to the negation of gender inequality through its confinement to the private realm: “The power of men over women is excluded from scrutiny and deemed irrelevant to political life and democracy by the patriarchal construction of the categories with which political theorists work”. She further contends that “if women are to be citizens as women, as autonomous, equal, yet sexually different beings from men, democratic theory and practice has to undergo a radical transformation.” 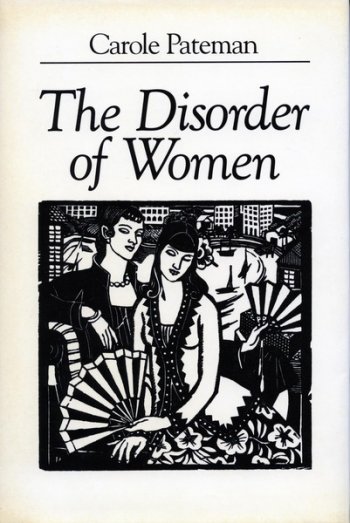 Pateman’s work goes beyond Drude Dahlerup’s laudable claim for equal gender representation in state institutions because Pateman ties the call for gender equality to the call for participatory democracy. This develops a deeper understanding of democracy; present in all spheres of life, including family and sexual relations.

Pateman’s fervent intervention triggered a debate in democratic theory which thankfully led to the rise of feminist writers like Anne Phillips, Iris Marion Young, and Jane Mansbridge. Their discussion of the necessity for the physical presence of women not only in state institutions as argued by Dahlerup, but also at the forefront of social movements and civil society organisations has left a lasting footprint on the landscape of democratic theory. Their thorough understanding of equality among participants within a common decision-making space particularly affected deliberative democratic theory, which proves to be much more open to feminist thought than other strands of democratic theory.

Although the work of Pateman, Phillips, Young, Mansbridge, Dahlerup and friends coalesced into an important model of identity-based politics called difference democracy, key debates remain. One which ran for much of the 1990s, was about whether quotas for women risked making the problem of patriarchy worse because quotas are inherently about your identity (i.e. what you look like) and not your substance as a person (i.e. how you think the world should be).

Both democratic theory and feminist theory face other challenges. How will, for example, the rapidly intensifying trends of digitisation of every sphere of social life affect equality in democratic societies? How are identities reconfigured in online communication? What new forms of inclusion and exclusion does the internet generate?

Movements like #MeToo have shown that the internet can be a powerful tool both for feminism and democracy. Feminist theory and practice has, however, proven that it does not need digital communication to challenge established identity structures. Pussy Riot is an example of how analogue offline practices of masking (e.g. wearing a balaclava in public) can contribute to the emergence of new feminist subjects through radical, oppositional democratic practices. 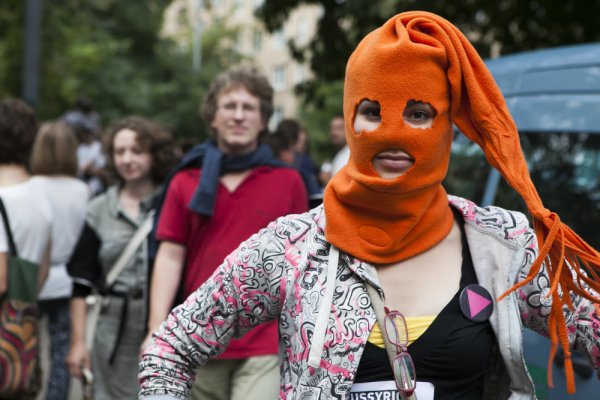 At this moment in history, in which new identity configurations take centre stage and new forms of political participation become more widespread through processes of everyday digitisation, democratic theory is more than ever in need of feminist expertise. While feminist thought is not absent from democratic theory, democratic theory fails women the moment it is needed the most.

The call for gender quotas is laudable, but a feminist democratic theory needs to go further

It needs to be said that the binary identity thinking in Mill’s, Pateman’s, and Dahlerup’s work is long overcome in queer and gender theory. Democratic theory, for the most part, remains unimpressed and uninspired. The call for gender quotas is laudable, but a feminist democratic theory needs to go further. It needs to grapple with the dilemmas of the essentialising tendencies inherent in the quota strategy, a task more pressing then ever in the context of the digital age.