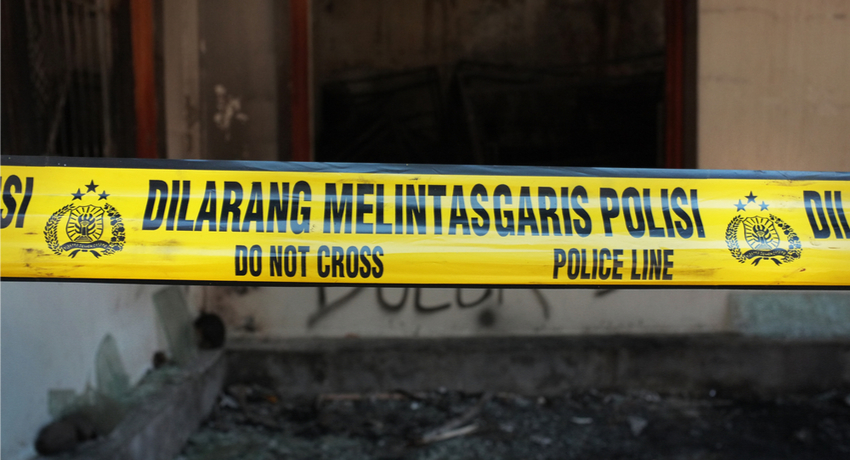 The UN Security Council has called for counter terrorism policies to align with the Women, Peace and Security agenda, but to date, little practical progress has been made. Last week, Indonesia had its first experience of a female suicide bomber, when Puji Kuswati, a 42-year-old mother of four from East Java took her two daughters to a local church, and carried out a suicide attack using a bomb worn on her belt. Her husband and sons undertook two other attacks on churches in the same neighbourhood. Fourteen people were killed and 44 injured, further highlighting the need for a gendered and intersectional approach to violent extremism.

in 15 years … over 150 suicide bombings committed by women

Between 2001 and 2016, over 150 suicide bombings were committed by women around the world. A trend of increasing numbers of female suicide bombers in ‘Islamic’ extremism has been studied for over a decade. Women have undertaken operations in Iraq and Palestine. Boko Haram have an entire strategy involving female suicide bombers, and they were also used extensively by the Tamil Tigers in Sri Lanka’s long and bloody civil war.

Understanding the attack in Indonesia requires more than merely looking at Puji’s gender. Power dynamics between religious communities in Indonesia have been incredibly strained the past few years. When Joko Widodo was elected president in 2014, Christian man of Chinese descent, Basuki Tjahaja Purnama was promoted to the important post of Governor of Jakarta. Extremist organisations like Islamic Defenders Front targeted Basuki and he was eventually charged and convicted for blasphemy. His conviction received significant international condemnation. 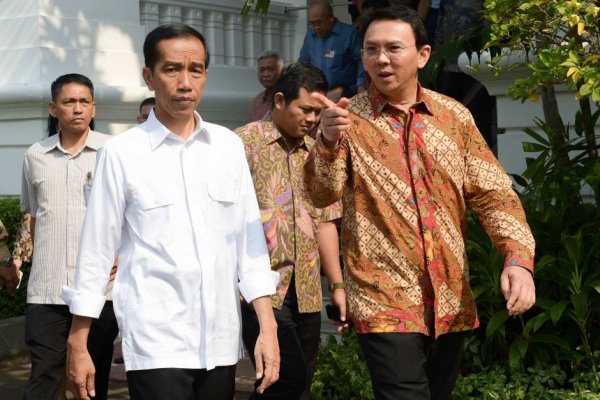 Indonesians represent the second highest nationality of foreign fighters arrested in Turkey, largely because those who have been arrested are whole families travelling to Syria together. Violent extremism has been on the rise in Indonesia, including through groups sponsored by ISIS, but there is also a great deal of support for more moderate approaches. The president condemned last week’s attacks as barbaric, particularly noting the use of children and it was reported that 600 people turned up to volunteer to donate blood in the aftermath.

The existence of female suicide bombers is not the only reason for taking a gender perspective in counter terrorism strategies. For far too long, it has been considered the responsibility of policing and intelligence organisations and ‘door kickers’ (officials, often police, who kick down doors). However, preventing violent extremism requires a comprehensive social policy approach. According to counter terrorism expert, Anooshe Mushtaq, it requires social inclusion, community resilience and youth empowerment.

Women make up the majority of workers in the community sector, health, education and voluntary organisations that are at the forefront of social inclusion measures, further highlighting the urgent need for gender diversity in counter terrorism measures. In Australia, women represent 84% of community service sector workers, 78% of health care workers, and 60% of high school teachers in government schools and 55% in independent high schools.

At the recent ASEAN Australia Special Summit, countries signed a ground-breaking Memorandum of Understanding on cooperation to counter terrorism. The Memorandum strengthens cooperation to combat terrorism, counter terrorism financing and counter violent extremism. However at the same time, it fails to include a gender perspective and not one of the initiatives therein focus on gender.

Signing of the Memorandum of Understanding on counter terrorism. Image: Department of Foreign Affairs, Philippines

At the Special Summit, a round table on Women, Peace and Security (WPS) was also announced but it did not address issues of countering violent extremism. This was particularly disappointing considering the emphasis ASEAN currently has on terrorism, but also because the most recent UN Security Council resolution on WPS called for greater integration of countering violent extremism and counterterrorism strategies with WPS action plans.

A recent report from the National Audit Office showed significant shortfalls in delivery of Australian programs to counter violent extremism. Yet, there has been little movement toward unpacking what it would mean for Australian authorities to integrate the principles of WPS into counter terrorism policies. Australia is in the process of updating its National Action Plan on Women, Peace and Security, but a gender perspective was not even considered during the suite of meetings of the Council of Australian Governments on terrorism last year. Indeed, neither the communique nor the agreement contained the words women or gender.

WPS experts continue to argue that it is not appropriate for the government to continue to only look at women’s role in countering violent extremism as an extractive one, in which they are merely potential sources of intelligence. The principles of gender equality that underpin the suite of resolutions on Women, Peace and Security require support for women’s leadership, participation and peacebuilding, aligning with the need for a comprehensive social policy approach to countering violent extremism.