Browsing a bookshop in North Sydney, I was drawn to a little white book with a provocative title. It was political scientist Drude Dahlerup’s latest title: Has Democracy Failed Women? The book had been given prime real estate at the shop – the last time I saw that happen was with Picketty’s Capital in the 21st Century. It was bound to be good. 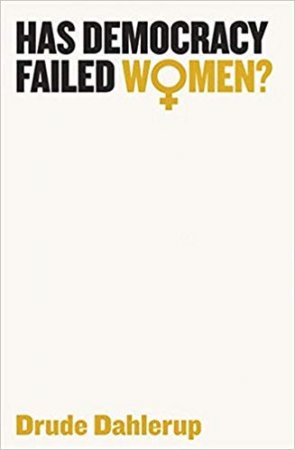 The book is a quick read which is what the publisher, Polity, is after with their new series on democratic futures. Well-written, personable, and evidence-based, Dahlerup has crafted a page turner as good as any in the non-fiction top shelf.

Its central thesis is that most democracies – especially “old” Western ones like Australia – are poor performers when it comes to making space for women in politics. Of these, the Liberal National Coalition (LNC) is the worst offender, with only 17% percent women in its parliamentary group at the time of writing.

Going straight to the point, it argues: “The time to ask nicely for ‘more women in politics’ is over”. “Precise targets and strategies”, such as gender quotas and tools for gendering public policy, “are the agenda of today”.

Why the push for quotas? As Dahlerup notes, they “are necessary in order to achieve a rapid increase in women’s political representation”. Quotas will also “contribute to enlarging the pool of potential candidates and…make much better use of diverse qualifications in society”. But herein lies the rub: It’s up to political parties to take the vow. 50% of those tapped on the shoulder to run for election must be women, especially in safe seats.

…it’s not simply about making room for women in politics, it’s about changing political processes and their outcomes

I agree with Dahlerup when she writes that implementing gender quotas will bring “a critical mass of women” into the public sphere, which will kick-start a “different style and approach to politics”. These women will also, importantly, “be able to introduce new policy concerns onto the political agenda”. In other words, it’s not simply about making room for women in politics, it’s about changing political processes and their outcomes.

Dahlerup bids good riddance to the old boys’ club because “gender is one of the most important axes of power in society” and therefore gender quotas are essential for bringing representation into balance. Only this change can democratise old democracies, and break the patriarchal code adhered to so fastidiously by the political parties in this august category. 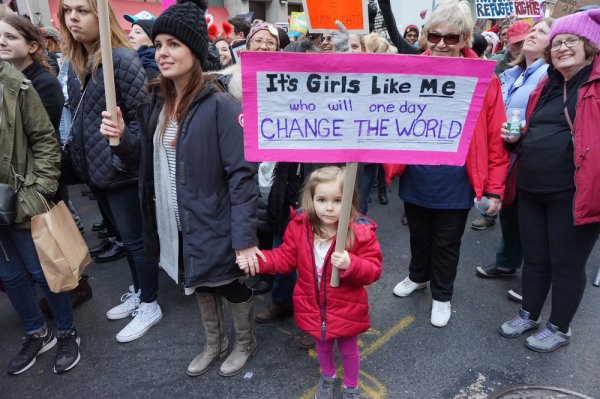 Now, you might be wondering what all this fuss is about. I’d like to draw your attention to two concurrent points. Both put democracies like Australia’s to shame.

Despite commonly held perceptions, it’s the Global South, and not old established democracies, that are the world leaders in gendering politics

The first is historical. Women were not originally included in universal suffrage (for many ugly and illogical reasons it was only men) and had to campaign for decades, in some instances more than a century, to be given the right to vote and run for office. Australia’s first female MP was, for example, only elected in 1943 – late in the game by global standards. And despite the gains made by suffragettes around the world, only a quarter of seats in the world’s parliaments are held by women today. There’s enormous room for improvement.

This brings us to the second point. Despite commonly held perceptions, it’s the Global South, and not old established democracies, that are the world leaders in gendering politics. As of January 2017, according to the Inter-Parliamentary Union, Rwanda holds the top space with 64% of seats in their national legislature held by women. In silver medal position is Bolivia with 53.1% of seats held by women. Cuba takes the bronze with 48.9%.

The point I’m making here is that not only do democracies like Australia have a poor history with opening political representation to women, they stink at it today when compared to “young” democracies like Rwanda. Dominant political parties need to come to a reckoning with their chequered pasts of excluding females and with their lackluster performance in making space for women in politics today.

The evidence that Dahlerup puts forward cracks like thunder. Women have been, and continue to be, marginalised by the patriarchal habits of political parties in old Western democracies. It’s time to learn from the Global South and get busy with gender quotas – and that’s especially true for Australia’s right coalition, the LNC.