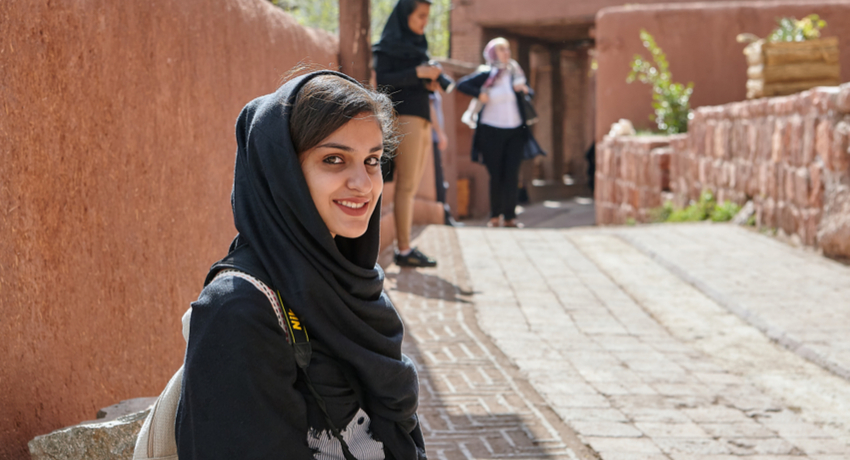 Beyond stereotypes: Success, failure, and the complexity of women’s education in Iran

No avatar available for user with id . Simon Theobald

For many of us in Australia, the life of women in Iran remains very much shrouded behind imagery of the all-encompassing black veil, the chador, and shouts of ‘Death to America’. Yet these grim images obscure what in many ways is a remarkable elevation in the position of women since the country’s Revolution in 1979 that installed an Islamic government. Nowhere has this been felt more strongly than in the higher education sector.

In 1975, just four years before the Revolution, fewer than 30% of Iranian women were literate. In 2015 that number was over 80%, nearly on par with male literacy. In 1977 the country had 16 universities with 154,000 undergraduate students. Today, Iran has 51 state universities and potentially as many as 354 private higher education institutions, increasing the number of students enrolled from 1.3 million in 1999 to 4.7 million in 2014. Over the past decade, women in higher education institutions have constituted at least 50% of the population, and 60% of those who passed the national examination for university entrance were women. 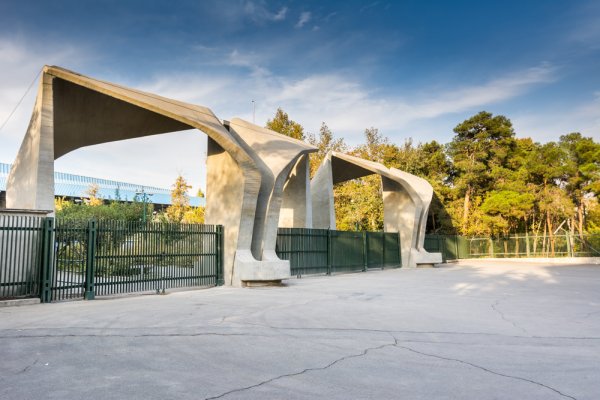 Yet such glowing statistics belie the complexity of the educational landscape in contemporary Iran. Even as vast numbers of women enter into the education market, the data says little about their motivations for studying, or the actual outcomes of their educational attainment.

Firstly, high levels of education do not guarantee a job, and with the country experiencing record high levels of unemployment, it is estimated that over 40% of university educated Iranians fail to find a position upon graduation. This is especially the case for young women, where fading but still persistent cultural norms about a woman’s role being in the household continue to provide an additional obstacle towards active participation in the workplace.

In addition, the massive expansion of the university sector has seen a runaway degree-creep that devalues both the institutions, and the degrees they award. During my 15 months of fieldwork in Iran, the gripe that a bachelor’s degree was now equivalent to that of a high school certificate from a few years earlier was pervasive. This has seen a tandem effect of young men who historically belonged to the educated classes now frequently forgoing tertiary study, and moving straight into the job market. However, such options are rarely open to women, leaving education as one of the main, if not the only way of improving social standing.

Status acquisition is important in Iranian society. Although it lacks the institutionalised ritual categories of caste like those in India, it is nonetheless highly stratified along the lines of prestige and class. Family honour remains deeply connected to the ‘quality’ of groom or bride that their child can attract, with Iranians overwhelmingly preferring to marry within their own social status, or up.

Education for women has become an important social lever in improving potential marriage chances, with highly educated women considered to be of better standing than those with none or with less. My research participants in Iran used to joke that university for women was for the exclusive purpose of ‘finding a husband’. While an exaggeration, the knowledge that a good degree from a noteworthy institution would improve or solidify one’s social standing was a very real calculation for many of the young women I spoke to.

A good education raises the social status of a woman, therefore closing off certain avenues of employment that come to be perceived as ‘beneath’ her new standing

However, this leads to another dilemma. A good education raises the social status of a woman, therefore closing off certain avenues of employment that come to be perceived as ‘beneath’ her new standing. As such, Iranian women are caught in a double jeopardy, as the careers available to them are further limited with every additional degree that they take. Ironically, social pressure may mean that a woman who is exceptionally well-educated has as limited career choices as those who have none. 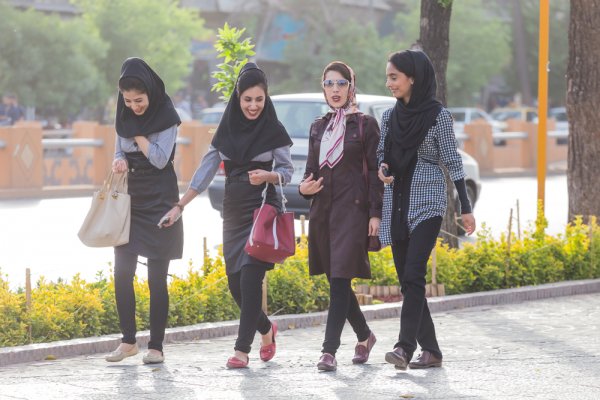 So how can Iran amend its women’s education dilemma? At the very least and for a start, a sea change in the values ascribed to physical work is needed. Those in jobs such as farming, mining, or factory work tend to occupy the lowest rung on the country’s social hierarchy. Elevating their positions – both social and economic – would undoubtedly provide downward pressure on the desirability of a university degree while increasing the accessibility of such jobs to women. Secondly, an expansion of the economy would naturally allow for greater opportunity for women to enter their desired career choices.

The dilemma that Iran faces however is in many ways symptomatic of the success of its education system. Contrary to the assumptions of Western Islamophobes, it is the triumph of women’s education that has been the cause of concern, not the lack thereof.