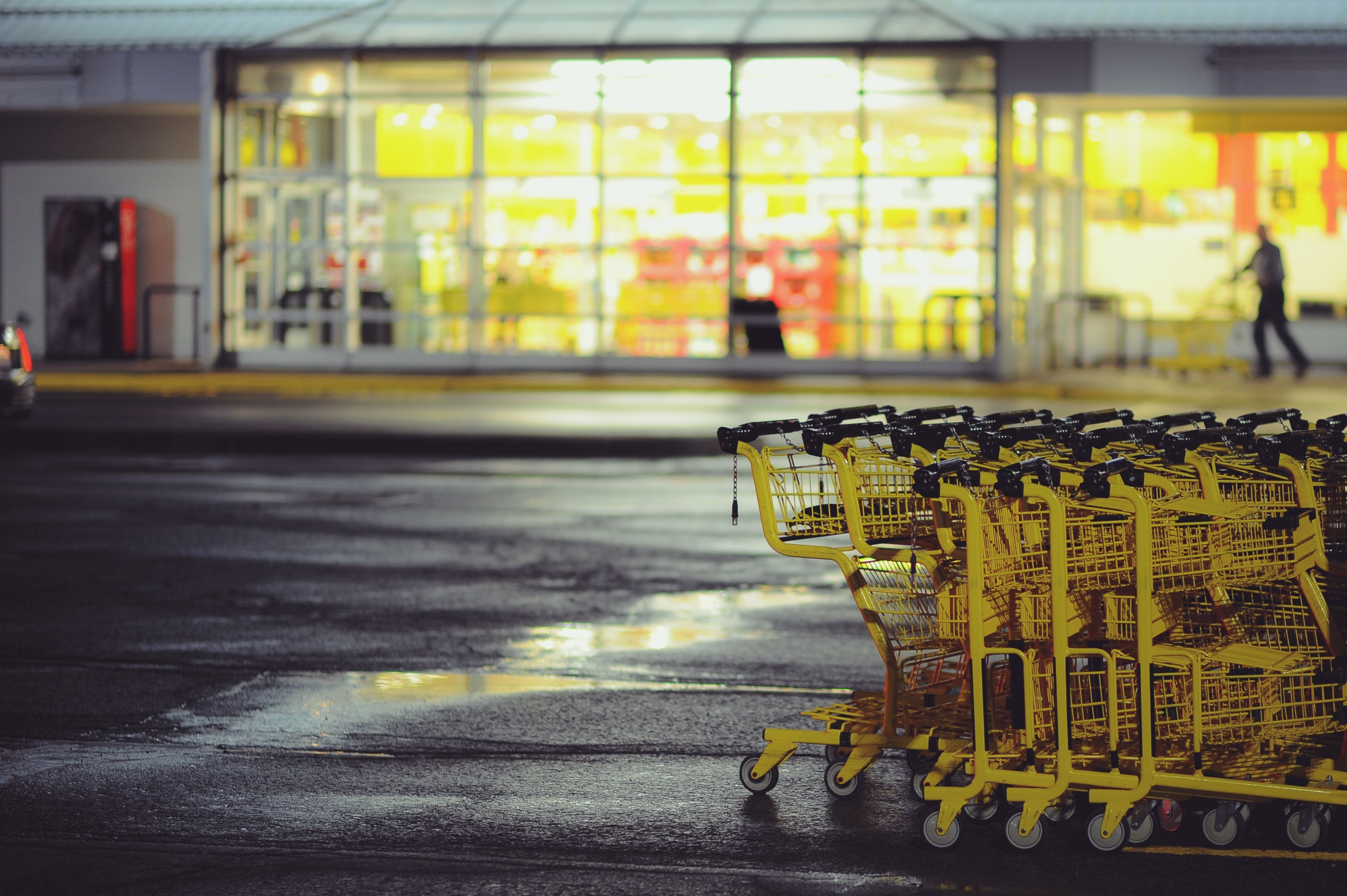 Women and political participation: what’s gender got to do with it?

For someone who wants to become involved in politics, there are many and varied options available to them. They might join a political party. They may join a protest, or write letters to the Prime Minister. They might disengage from organised politics all together, which is a political act in itself.

Whatever they choose, however, is likely to be influenced by structural forces, and not just individual interest. Often these forces are not obvious at first inspection; they can be subtle and unquestioned. For instance, someone in a rural community will have to travel further – at greater cost – than their city counterpart to attend a large city-based protest. University students, on the other hand, often find opportunities to participate at every turn, and with low rates of family or carer responsibilities they have more free time than the average citizen.

Gender has a similar role in shaping how we participate in politics. And these effects start from childhood. We know that women in democracies across the world have lower rates of ‘formal’ political knowledge than men. For generations, girls have been exposed to less political discussion, news media, and formal education, all of which contribute to what we know about parliaments, politicians, elections, and policy.

Political knowledge and confidence in one’s knowledge make individuals more likely to become engaged in formal political acts such as voting: “girls continue to be socialized to roles and behaviors that are less compatible with many forms of political involvement. At the same time, boys are raised to think, act, and interact in ways that advantage them in the political world as it is currently constituted”.

(There is some good news here, however: women socialised in more recent generations are picking up the voter turnout slack.)

Free time is another important condition for political activity, and another area in which women tend to trail men throughout life, but in particular as they begin to take on disproportionate family and carer responsibilities through their 20s and 30s. This raises the ‘barrier to entry’ for many formal political activities during this period, making men more likely to join political parties, stand for political office, contact politicians, or join collective actions.

In Australia, men either equal or outnumber women in all forms of political activity but one: petition signing

With fewer of the resources we tend to consider necessary for political participation, women have nonetheless sought out and taken opportunities to participate where they can. In Australia, for instance, men either equal or outnumber women in all forms of political activity but one: petition signing.

The best explanation for this is rather quaint, but also intuitive. Women are more likely than men to do grocery shopping, drop kids at school, and undertake other ‘domestic’ duties. Petition organisers regularly target such sites, and others like them. By locating themselves where women tend to go, organisers negate the need for free time to participate in this particular act and level the gender playing field (even tipping it in favour of women).

Similarly, consumer boycotts present an opportunity for women to participate at higher rates than men, by allowing women responsible for grocery (and other) shopping to combine domestic duties with political activity.

While opportunities for women to have a political voice exist, women have traditionally needed to combine these opportunities with their existing responsibilities. Men, by contrast, have largely been afforded the resources and opportunities to participate in politics separate to their work, family, or other carer responsibilities. We see some evidence of change over the past two decades but – as long as formal political structures stand – the current opportunity gaps between men and women appear entrenched.