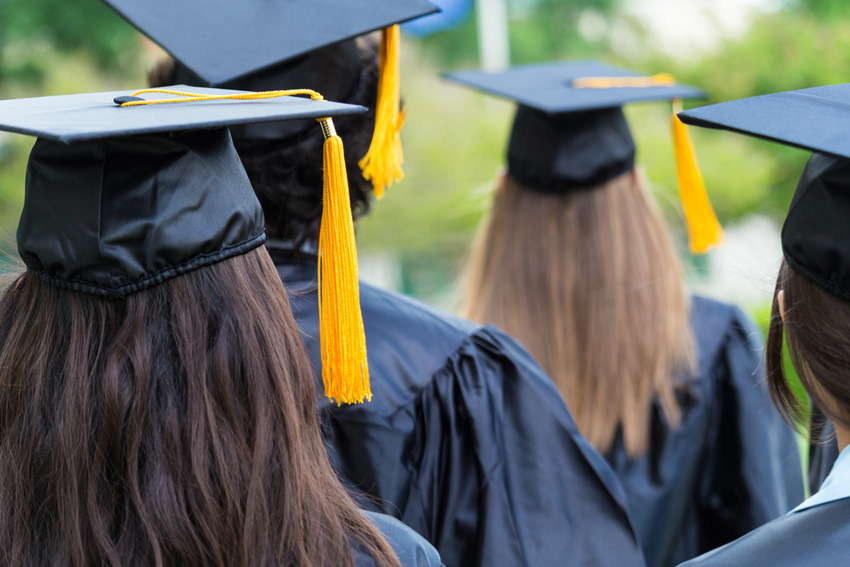 Why So Few, or How So Many? Women Academics in Australian Universities

In 1974 Bettina Cass, then a Senior Research Fellow at the University of New South Wales, along with her colleagues at the University of Sydney, decided to ask the question ‘Why So Few?’. They wanted to understand the situation of women employed as academics in universities where they were ‘a minority in both number and status’.

Their study and analysis led the researchers to believe they had asked the wrong question. The question should have been ‘How so many?’ given the special combination of background factors in the lives of academic women and the barriers that women needed to overcome.

The researchers identified a range of factors that stacked the odds against women. They found women were motivated by intellectual interest, whereas for men career was primary; disciplinary fields were segregated by gender with more women in arts-based faculties and more men in science-based faculties; women post-graduates were more dependent on scholarships and took longer to complete their post-graduate education – in many cases because of child bearing and rearing. Men were appointed at a higher level than women and moved up the academic ladder more rapidly. Where women academics were in ‘dual career’ families, their husbands’ careers usually took priority.

Forty years later these factors paint a familiar picture that has been found in study after study. Our most recent research on women in the science research workforce corroborates these findings and confirms that women’s career paths are demanding marathons. Participants compete against one another whilst striving to achieve extraordinarily demanding goals under the duress of employment and career uncertainty.

Researchers identified the structure of the academic career to be a critical barrier to the advancement of women in academe—a structure that ‘rests on the assumption that academics will not take time out for child-bearing and child-rearing and that they will have domestic support systems behind them, most commonly referred to as ‘wives’

The importance of Cass’s early study, and the continuing validity of its findings, is that the researchers identified the structure of the academic career to be a critical barrier to the advancement of women in academe—a structure that ‘rests on the assumption that academics will not take time out for child-bearing and child-rearing and that they will have domestic support systems behind them, most commonly referred to as ‘wives’. Bettina Cass put this bluntly:

…the academic career itself is predicated on the traditional male lifestyle—a lifestyle in which the single minded dedication to competitive work is bastioned by a domestic support system.

The researchers identified an elite, male dominated ‘primary sector’ of the academic labour market, in which workers enjoy the material conditions conducive to research and publication, and have informal social networks where research ideas are exchanged, pre-publication drafts of research papers are circulated and where colleagues legitimate each others’ research by citation and reference. This contrasts with the female dominated ‘secondary labour market’ subject to insecurity of tenure; limited vertical career mobility; significant teaching and course administration responsibilities; and restricted access to research and publication opportunities.

Of course we have seen change. Women’s growing participation and success in higher education is to be applauded. Yet the semblance of parity disguises persistent patterns of inequality. Growth in women’s participation remains primarily in fields of education that are historically highly feminised, such as Education, Health Sciences and the Creative Arts . High levels of undergraduate and improving post-graduate participation and success have not created the hoped-for ‘pipeline’ of female graduates to transform the research sector or the academy, which remains male-dominated, particularly at the senior levels and in most research-intensive disciplines and institutions.

The ‘gig’ economy may sound positive and innovative, but simply disguises the ‘contingent’ or secondary workforce to which it refers.

Despite our research strength and contrary to popular perception the Australian research and university sectors are in fact increasingly players in the ‘gig economy’, with growing dependency on independent contractors, temporary workers or freelancers. The ‘gig’ economy may sound positive and innovative, but simply disguises the ‘contingent’ or secondary workforce to which it refers.

Doctoral graduates and early career academics and scientists experience precarious work arrangements and, through a process of generational change, insecurity has replaced continuing or tenured employment. The post-doctoral world of young academics is now characterised by career uncertainty, low comparative salary levels, serial post-docs, multiple employers and a research funding pool that has not kept up with the growth of exceptionally highly qualified participants in the system.

As Glenda Strachan, Robyn May and colleagues from Griffith University, in their recent study of women careers and universities revealed casual staff now outnumber continuing staff. The impacts of structural change in the higher education sector affect graduate opportunities. This in turn impacts on the future composition of the academic workforce, which evidences a resilient tendency to reproduce itself and struggles to achieve diversity. Even our equity policies and proposed interventions are too often framed by a minority (the primary workforce) and are not inclusive of the contingent workforce, with whom our future rests and who are the subjects of the most inequitable practices.

Forty years on, our considerable achievements and our ambition to achieve gender equality are overshadowed by the fact that we continue to discriminate against our secondary workforce—the majority of whom are women. While addressing factors that are reflective of organisational culture is an important avenue for change we will only achieve meaningful and inclusive change if we address the structural issues that impede our progress. We need to break down gender segregation by field, restructure employment, reframe concepts of merit and individual achievement and recognise the benefits of non-linear career paths—in short redefine the qualities of the ideal academic worker and ideal academic workforce.