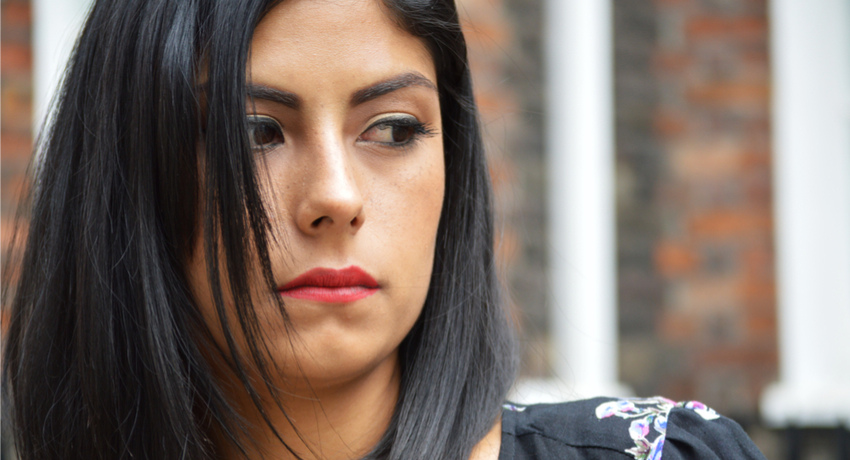 What in the world? Australia’s dramatic drop in women’s health

Every year, for the last dozen years, the Geneva-based World Economic Forum has published a Global Gender Gap Report. It is an ambitious document that aims to measure the level of gender inequality at a global level. That is not an easy task.

The Forum’s key role – to champion entrepreneurship for the good of humanity – is underpinned by that fact that ‘talent’ is one of the foremost influences for growth and competitiveness. Unsurprisingly, the Forum assumes that the way nations can build successful economies is by ensuring that everyone has equal opportunity.

By advancing women’s equality, we could add $12 trillion to global GDP by 2025 (McKinsey Global Institute 2015)

If women are not part of a nation’s economy – both as beneficiaries and shapers – then economies can suffer from the relative lack of skills, ideas and perspectives. To develop metrics that can capture the level of gender inequality in countries, the Forum uses multiple data sources to compile its annual Gap Report.

Globally, gender parity is shifting into reverse this year for the first time since the World Economic Forum started measuring it

It is an assumption that in general, though not necessarily rapidly, things are getting better for women – that inequality and inequity are being chipped away at. However, the 2017 report finds that, “globally, gender parity is shifting into reverse this year for the first time since the World Economic Forum started measuring it”.

It obviously is impossible to use a single measure to capture ‘gender equality’. However, the Forum estimates the relative gaps between women and men across four key areas: health, education, economy, and politics.

At a global level, the world is doing well with almost no gap between genders for educational attainment, and health and survival. When it comes to economic empowerment, things are not so equal. The greatest gap of all is in the domain of political empowerment.

Many of us would reckon that Australia is going well in terms of gender equality. We would be wrong

Many of us would reckon that Australia is going well in terms of gender equality. We would be wrong. On the global comparison, we’re just behind Argentina but ahead of Colombia. The Gap Report rates us at 35th overall, out of the 144 countries for which ratings are generated. That’s much better than last year, when we came 46th.

However, the surprise finding is that Australia has dropped from 72nd place for women’s health inequality in 2016, crashing down to 104th. How can this be?

The surprise finding is that Australia has dropped from 72nd place for women’s health inequality in 2016, crashing down to 104th

Australia has an excellent health system in global terms, and Australians tend to be healthy. Women have a longer life expectancy than men. However, the reason for the alarming fall over the last year seems to be that the gap in life expectancy is falling. Men are catching up. The opposite is happening in many other countries – women are extending their longevity lead over men.

What are the possible reasons for this? First and foremost, Australians live long lives and as men live a little longer, the gap lessens. It is important to remember that the Gap Report doesn’t look at the overall ranking, but the gaps within a nation. Men are living longer.

However, the area of concern is that women’s longevity might be falling. Society is beset by lifestyle issues – obesity in particular, and physical inactivity. Could it be that these society-wide influences are finally having a measurable effect? That as other countries move forward, we are staying where we are at a population health level?

It is definitely too early to tell, and as a women’s health specialist I’m not particularly worried at the moment. But it is a trend we need to watch carefully over the coming years. And perhaps a wake-up call for all of us – male and female – to take good care of our health.