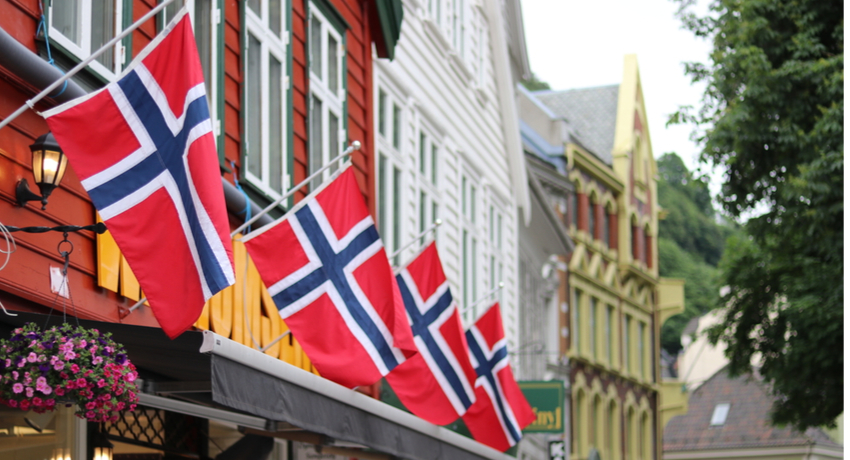 The value of women’s work: Reflections on Norway’s gender quotas

Women’s participation in the workforce has contributed substantially to the Norwegian economy – so much so that some reports equate the value of female work participation with the value of our oil and gas industry. Norway’s economic success does not rely on rich natural resources, but rather on engaging the full potential of our human resources.

Norwegian Governments of all persuasions have implemented policies to promote gender equality and female participation in the workforce. Since the 1970s, policy measures such as flexible work arrangements, generous paid parental leave, and affordable, good quality childcare have been instrumental in ensuring that at 70%, Norway now has one of the highest levels of women in the workforce (more than 80% in the 25-54 age group).

In political representation, Norway has almost reached gender parity. The three most senior roles in the Norwegian government – The Prime Minister, Foreign Minister, and Finance Minister – are now held by women, and the ratio of female parliamentarians is about 40%. However, when it comes to women’s access to leadership roles within the corporate sector, the situation remains challenging.

Thirteen years ago, Norway was the first country to legislate a gender quota of 40% women on boards in all publicly owned and publicly listed companies. The government believed that in order to achieve real and positive change, a substantive push was needed. At the time of the introduction of the law, the ratio of women on publicly listed company boards was 7%. Now, it is above 40%. 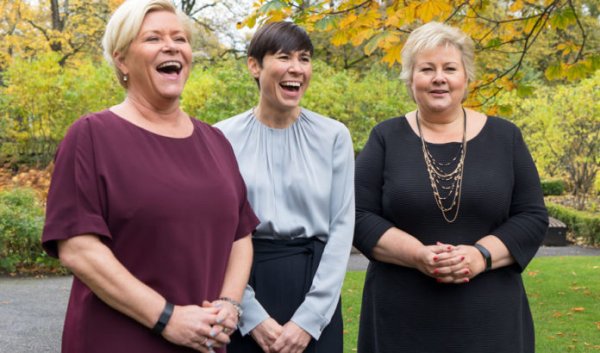 The arguments for the gender quota were of course to promote a better gender balance on the boards and a general wish to see more women in corporate leadership roles. In addition, the quota was to facilitate more representative boards based on the acknowledgement that increased diversity would lead to better decisions making processes, subsequently benefiting the companies economically.

When the law was introduced, the general assumption was that women had the necessary qualifications, but that there were informal and societal structures that excluded them from these positions. Quotas and targets were hoped to force companies and organisations to make that extra effort to find those qualified women, and to look beyond their usual recruitment pools.

The general assumption was that women had the necessary qualifications, but couldn’t progress due to structural issues

Early research on the Norwegian experience seems to indicate that the different perspectives and experiences women bring into boards do lead to broader and better exchanges to inform the decision-making. Increased female ratios also seem to have a positive correlation on the board members’ level of preparedness and involvement in the work, thus contributing to a positive change in the behavior of the male board members. Women now make up about 40% of chairpersons on the boards of the state owned companies, and more than 52% of the management positions in the government sector.

At the same time, not all expectations have been met. These changes were hoped to lead to a spillover effect into other areas of the private sector, and ultimately result in more women moving up into management roles. In the stock based company boards, the ratio of women is only 18% – and although this is an increase, the progress has been considerably slower. Neither have we seen as big an increase in women in management positions as we had hoped, with women holding only about 30% of management positions in the private sector. Furthermore, there are no female general managers or CEOs among Norway’s 40 largest corporations. 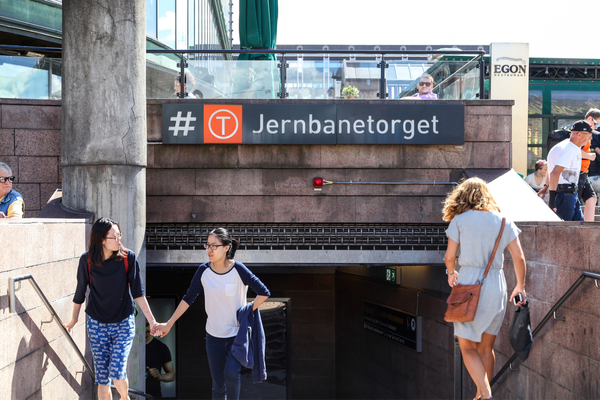 Even though Norway ranks at the top for most statistics on gender equality, some challenges still remain

Even though Norway ranks at the top for most statistics on gender and workplace equality, we do not consider that the work is done. Challenges still remain. The Norwegian workforce remains gender-segregated, with clear patterns of respectively male and female dominated professions. More women than men work part-time in the public sector and in traditionally female-dominated lower-paid jobs.

Women still earn less than men even though the gender pay gap has been reduced. Adjusted for qualifications, sectors, industries and job descriptions, the pay gap is still 7.5 % and progress since 2000 has been slow.

While the gender pay gap has been reduced, women still earn less than men

Women are also significantly underrepresented in science, technology, engineering, and mathematics (STEM) professions. The OECD average of women studying STEM subjects is 20%. This is an important statistic to note, as there is a shortage of labour in these fields.

In spite of these continued challenges, we are making good ground, which is particularly evident in the younger generations. Sixty percent of students in higher education are women, and they are now also the majority in formerly male dominated degrees such as law (60%) and medicine (70%).

The Norwegian Government will continue to build its gender equality policy on positive stimuli through start-up programs, a focus on female entrepreneurships and a separate database on female board members and managers.

Recruitment of women – holding up half of the world – into leadership positions is essential in order to get the best talent. Excluding women deprives companies, organisations and countries from half of the “talent pool”. Getting women into the workforce, with equal opportunities and equal pay, is not only about gender equality and women’s rights; it is also good for the economy.