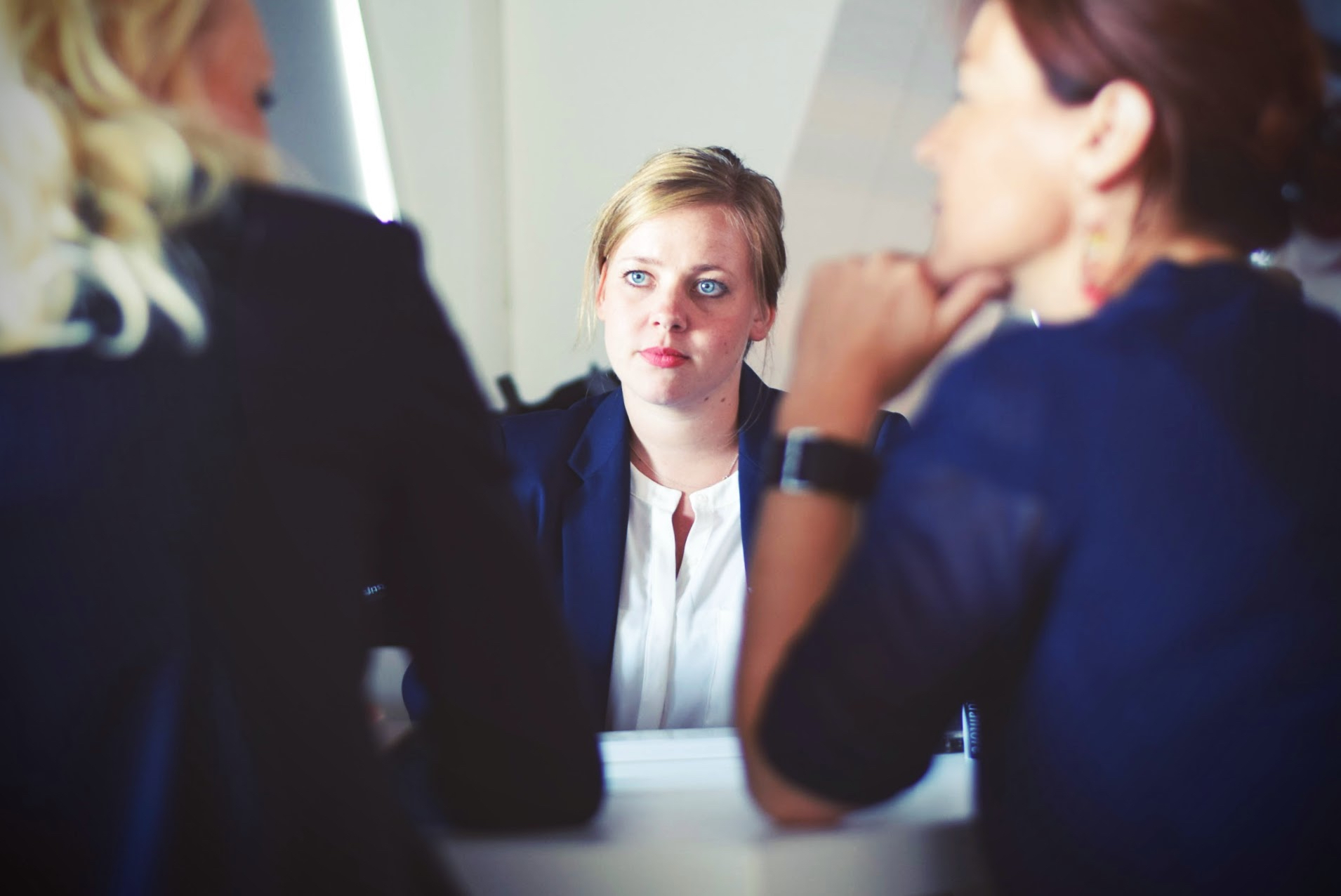 Paying The Price of Fairness

Fair expectation and reality are often as misaligned in the workplace as the boss’s crooked tie. The bully is bargained with and his victim is dealt with. Parental leave is discouraged but boozy conferences are good for office morale. A young woman is paid half of what her older male predecessor raked in for precisely the same role. When a workplace culture has not shifted since last century, it’s time for employees to question the competence of their leaders.

It’s much easier said than done, you exclaim. Well, this may be true. But, of course, the legend of the old ‘cultural boat which ought not be rocked’ relies on the air of mystery. Incompetent leaders want their employees to keep wondering what might happen if someone does give the boat a good slap on the starboard side. Might there be unprecedented ill-treatment from senior management? Or demotions? Or even sackings? Not if the Commonwealth Sex Discrimination Act has anything to do with it (and it does). The legislation not only points to the rights of Australian people at work, and avenues for securing those rights, but also offers protection against victimization. Quite apart from bringing any particularly stagnate workplace issues out into the open for conciliation, it is also quite likely that the broader culture would benefit from a few good waves to keep it fresh and industrious.

There are women across this country who are facing the isolation and challenge of rocking the cultural boat to speak truth to unlawful practice – and those who do are the unsung heroines of Australian workplaces.

Being the person to speak truth to tired old workplace nonsense inevitably comes with a cost. And sometimes the cost is a serious dent in our sense of fairness. It takes time; it takes professionalism and, perhaps most significantly, it takes guts to pay that price.

Think of the lone female station hand in the outback, for example, who is subjected to ongoing sexual harassment in the course of her work. It might be jokes about her breasts resembling cattle teets, or she might be  exposed to explicit pornography when she’s having a cup of tea during morning smoko. In such a workplace there are unimaginable challenges associated with being the first to complain about this behaviour which occurs in geographical isolation. And we must also consider how the risks in reporting the behaviour would be multiplied if her boss was one of those very men who laughed and encouraged her to ‘learn to take a joke’.

There are women across this country who are facing the isolation and challenge of rocking the cultural boat to speak truth to unlawful practice – and those who do are the unsung heroines of Australian workplaces. They strive for the vision of good workplace culture in all its glory- where people are energised, respected and motivated. Where transparency and fairness underpin policy and process. Where the core values of dignity and equality are the foundations on which teams are built and nurtured.

A good test of thriving leadership is how a leader treats an employee who has the courage to raise uncomfortable and legitimate issues such as bullying, gender pay inequity, sexual harassment

It is true that this type of culture already exists in many Australian workplaces, but it must also be created. Healthy workplace culture is not automatic. It begins with solid, thriving leadership. A good test of thriving leadership is how a leader treats an employee who has the courage to raise uncomfortable and legitimate issues such as bullying, gender pay inequity, sexual harassment and so on. This is a chance for employers to model respect, fairness and transparency. The ship has sailed for the employer who prefers to categorise the complaint as a ‘storm in a teacup’, or ‘not actual bullying’, or who dismissively labels an issue as ‘out of my hands’.

The same old storms have been spinning in the proverbial teacup ever since the Sex Discrimination Act came into force in 1984. So there is work yet to be done. We all must take courage and be the person to call out workplace sex discrimination and bullying when we see it. Because as JA Shedd observed: A ship in harbor is safe, but that is not what ships are built for.